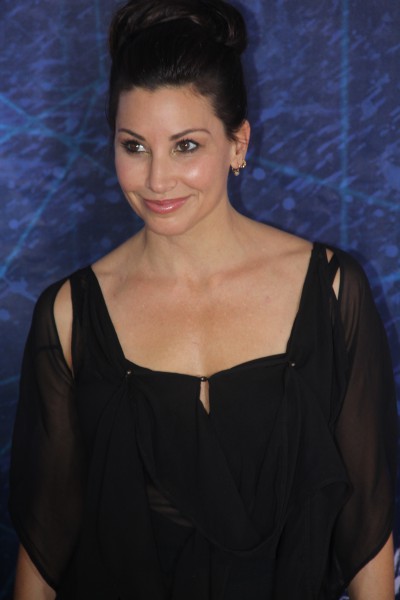 A 2008 Vanity Fair article linked her romantically with former President Bill Clinton. Speaking on the U.S. TV show Live with Regis and Kelly on June 9, she said, "It is such a crazy, outrageous lie... I met him three times at events. [These rumors] disturbed me on so many levels."

In a 2014 interview with Larry King, Gershon said that she was in a relationship with DEDON outdoor furniture founder Robert "Bobby" Dekeyser. 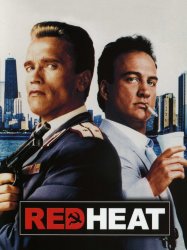 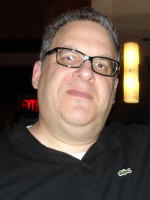 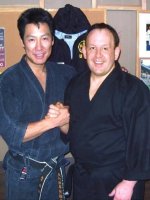 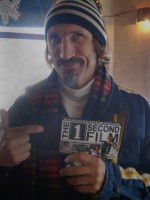 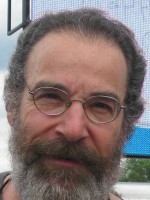 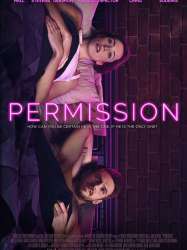 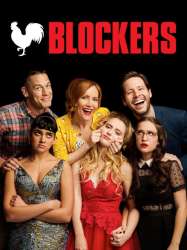 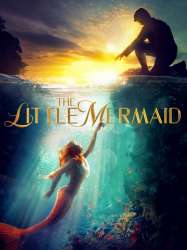 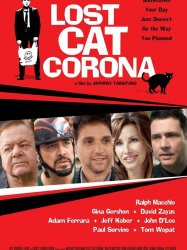 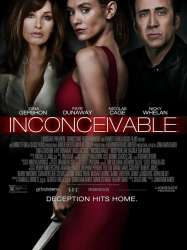 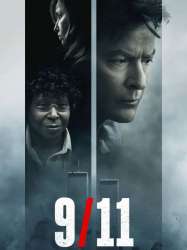 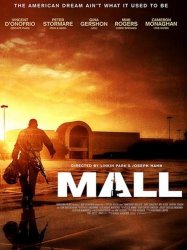 Mal, an addict, shoots his mother and heads to the mall. At the same time, a cop urges philosophical college student Jeff to stop loitering on private property. Jeff and his friend Adelle also go to the mall, as Jeff tells her about his belief that modern society has become soulless and an shallow facsimile of itself. Jeff describes several of the people that they see at the mall and narratives what he imagines their back story to be: Donna, a bored housewife who obsesses over her attractiveness; Barry, a salesman who hates his business but stays in it because he understands it; Michael, a security guard who, after immigrating, becomes a widower and lives only for his job; and Danny, a married businessman who engages in casual sex.
Already seen ?
I love 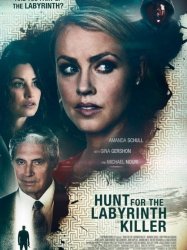 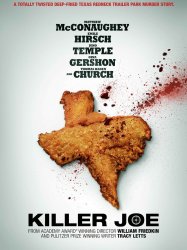 Charlie Wright's (Aidan Quinn) business empire is revealed to be a Ponzi scheme, having taken as much as eleven billion from his clients. Leaving his office after hearing about his punishment, Wright is intercepted by FBI Agent Hobbs (Mario Van Peebles), who is unable to arrest Wright as at the moment there is not a warrant. Stalling time, Hobbs gets his warrant and Hobbs' partner Jimmy (Jordan Belfi) intercepts Wright as he pulls out of the office garage. Looking inside the car, Hobbs is dismayed to find that Wright is gone. The ensuing investigation leaves few clues as to where Wright fled.
Results 1 to 15 of 65
12345Next page >