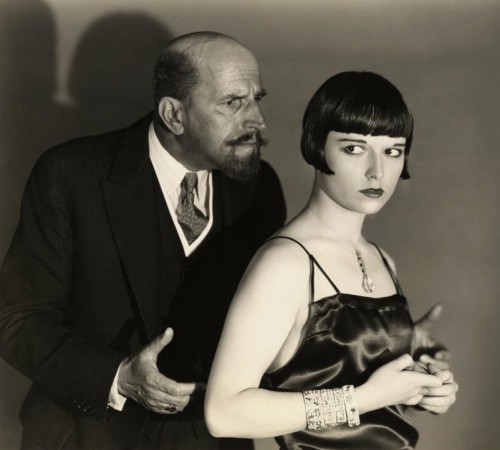 Gustav von Seyffertitz appeared in 118 films between 1917 and 1939. He had also been a successful Broadway stage actor and director. He appeared as an actor in such lavish productions as The Brass Bottle in 1910. This play was turned into several films and was the idea for the television show I Dream of Jeannie in the 1960s.

He was born in Haimhausen, Bavaria and died in Los Angeles, California, aged 81. 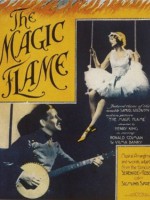 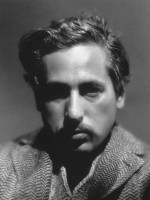 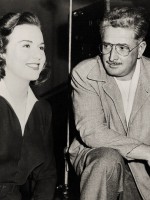 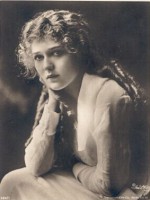 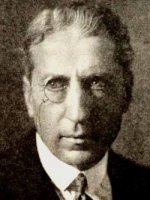 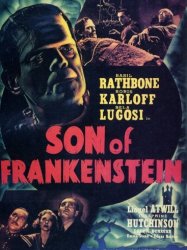 Years after the events of the last film Baron Wolf von Frankenstein (Basil Rathbone), son of Henry Frankenstein (creator of the Monster), relocates his wife Elsa (Josephine Hutchinson) and their young son Peter (Donnie Dunagan) to the family castle in the eponymous village. Wolf wants to redeem his father's reputation, but finds that such a feat will be harder than he thought after he encounters hostility from the villagers. Aside from his family, Wolf's only friend is the local policeman Inspector Krogh (Lionel Atwill) who bears an artificial arm, his real arm having been "ripped out by the roots" in an encounter with the Monster as a child.
Already seen ?
I love 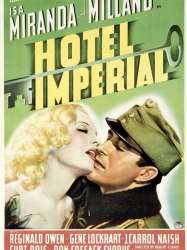 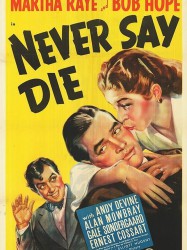 When test results get mixed up, multi-millionaire hypochondriac John Kidley (Bob Hope) is told that he only has a month to live. He dumps his fiancee, Juno Marko (Gale Sondergaard), and heads for the Swiss spa of Bad Gaswasser, where he meets a young Texas heiress, Mickey Hawkins (Martha Raye).
Already seen ?
I love 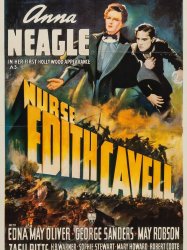 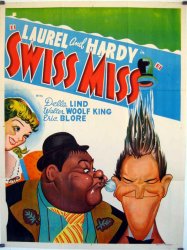 Stan and Ollie are mousetrap salesmen hoping for better business in Switzerland, with Stan's theory that because there is more cheese in Switzerland, there should be more mice.
Already seen ?
I love 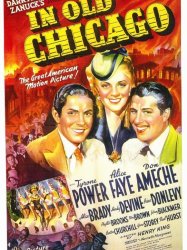 The O'Leary family are travelling to Chicago to start a new life when Patrick O'Leary tries to race a steam train in his wagon. He is killed when his horses bolt. His wife Molly and their three boys are left to survive on their own. In town she agrees to prove her skills as a laundress when a woman's dress is accidentally spattered with mud. She quickly proves herself and builds up a laundry business in an area known as "the Patch". Her sons are educated. One, Jack, becomes a reforming lawyer, but another, Dion, is involved in gambling. While washing a sheet, Mrs O'Leary discovers a drawing, apparently created by Gil Warren, a devious local businessman. Her sons realise that it reveals that he has a plan to run a tramline along a street that he and his cronies intend to buy up cheaply.
Already seen ?
I love 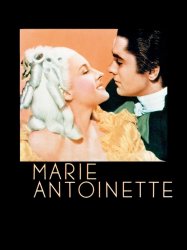 In Vienna, 15-year-old Marie Antoinette (Norma Shearer) is informed by her mother, Empress Marie Therese of Austria (Alma Kruger), that Marie is to marry the future King of France, the Dauphin Louis XVI (Robert Morley). The young princess is excited to meet her future husband and live as a queen, but the Dauphin she married is actually a shy man, more at home with locksmithing than attending parties at the court at Versailles. After they are married, Marie tries desperately to please her husband, and after some trepidation, the Dauphin realizes he can trust Marie and tells her he cannot produce heirs. Without children to occupy her time and attention, Marie is bored and associates with the power-hungry Duc d'Orleans (Joseph Schildkraut), even though the Dauphin does not like him.
Already seen ?
I love 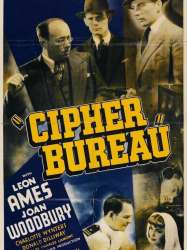 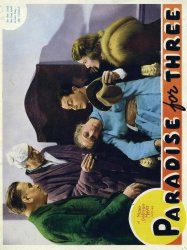 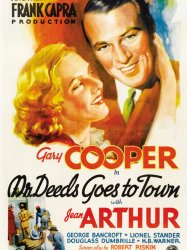 During the Great Depression, Longfellow Deeds (Gary Cooper), the co-owner of a tallow works, part-time greeting card poet, and tuba-playing inhabitant of the (fictional) hamlet of Mandrake Falls, Vermont, inherits 20 million dollars from his late uncle, Martin Semple. The scheming attorney of his uncle, John Cedar (Douglass Dumbrille), locates Deeds and takes him to New York City. Cedar gives his cynical troubleshooter, ex-newspaperman Cornelius Cobb (Lionel Stander), the task of keeping reporters away from Deeds. Cobb is outfoxed, however, by star reporter Louise "Babe" Bennett (Jean Arthur), who appeals to Deeds' romantic fantasy of rescuing a damsel in distress by masquerading as a poor worker named Mary Dawson. She pretends to faint from exhaustion after "walking all day to find a job" and worms her way into his confidence. Bennett proceeds to write a series of enormously popular articles mocking Longfellow's hick ways and odd behavior, giving him the nickname "Cinderella Man.
Already seen ?
I love 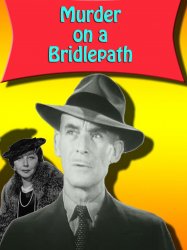 An apparent accident involving a horse in Central Park leads a police inspector to join forces with a brash amateur detective, (Hildegarde Withers, played by Helen Broderick) and solve a woman's death.
Already seen ?
I love 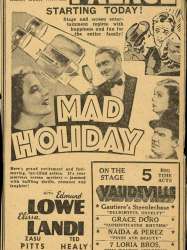 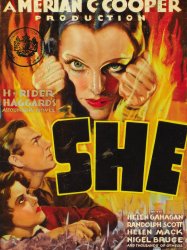 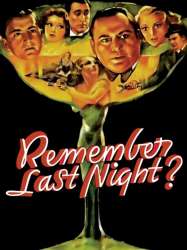 To celebrate their six-month anniversary, Long Island socialites Tony and Carlotta Milburn arrange a wild drinking party with friends, culminating in a stop at the restaurant owned by Faronea. They are unaware that Faronea is conspiring with Baptiste Bouclier, the chauffeur of party host Vic Huling, to kidnap Vic. The next morning the Milburns awake hung over to find Vic dead from a gunshot through the heart and his wife Bette missing. Tony calls his friend, district attorney Danny Harrison to investigate. Bette arrives with Billy Arliss at whose home she had slept. Because of their excessive drinking, no one can remember anything about what had happened the night before. As circumstantial evidence mounts against Tony, he calls in hypnotist Professor Karl Jones to help everyone try to recover their memories. Just as the professor is about to reveal the murderer, he is murdered.
Already seen ?
I love 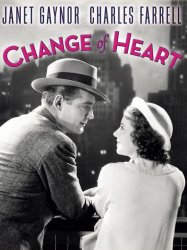 After their graduation from college, friends Catherine Furness (Janet Gaynor), Chris Thring (Charles Farrell), Mack McGowan (James Dunn) and Madge Rountree (Ginger Rogers) move to New York City. Madge hopes to become an actress, lawyer Chris wants to work for a big firm, Mack aspires to being a radio crooner, and Catherine desires to be a writer. Although the quartet are great friends, their relationships are strained by their romantic entanglements, for Catherine is in love with Chris, who has eyes only for Madge, while Madge cannot make up her mind between Chris and Mack, who adores Catherine.
Results 1 to 15 of 88
123456Next page >