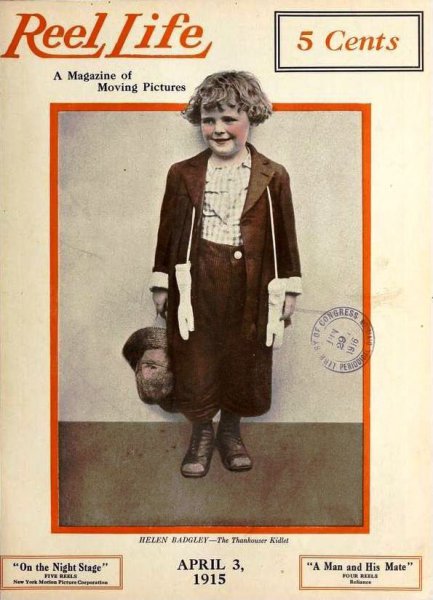 Badgley was born in Saratoga Springs, New York, and by the time she was just 3 years old she was appearing in her first film, Brother Bob's Baby in 1911. In 1912 she appeared in eleven films, and in 1913, that number increased to twenty two. At age six she lost her two front teeth and "retired" until new ones could appear. She never went back. She ended up with 103 credits to her name earning her the title "Thanhouser Kidlet" after the movie studio Thanhouser located in New York City which burned down. Her father was Gerald Badgely, expert mechanic and electrician at the studio where he perfected the Vista moving picture recorder.

She married Robert J. Coar, founder of US Capitol Recording studio serving the Senate and House of Representatives in Washington DC. He would record the "Fireside Chats" with FDR during WWII. They raised four children in Fairfax, VA, Bob, Helen, Gail and Jacquie. Struck with Rheumatoid arthritis, Helen and her four teenagers moved to Phoenix, AZ. She and Robert divorced after he retired from the Capitol. Helen remained in a wheel chair in the later years of her life. She died on October 25, 1977. 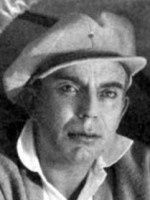 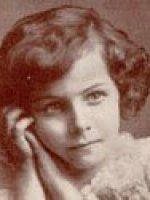 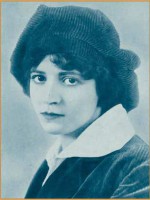 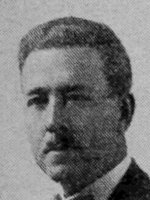 The film follows Ezra Greer, a middle-aged man who has worked hard since his youth. He cares deeply for his motherless daughter, Mary, but was unable to attend the annual commencement at her co-educational college. He awaits for her to return from college, but Mary leaves with her romantic interest, Jack Denbeigh. On promise of marriage and wealth, Mary is romanced and gives birth to a fatherless child. Without word from his daughter, Ezra resigns from his job and attempts to seek her out and finds a poor motherless child, Marie. With Ezra's money exhausted he seeks employment and finds it as the valet of Jack.
Already seen ?
I love 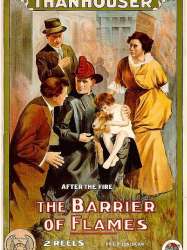 The mayor refuses to sign certain franchise bills which he believes to be dishonest, and when, unexpectedly, the political boss finds in his hands the means of coercing his superior, he determines to make the most of his opportunity. Little Helen, Mayor Southwick's child, straying away from an automobile party, gets lost in the woods. She comes to the house where the boss holds his secret conferences, and he orders his housekeeper to keep guard over the child while he motors to the city. His plan is to hold the child until her father has signed the bills. Meanwhile, the housekeeper wanders away to a neighbor's, leaving little Helen locked in an upper room. But the child's devoted collie, who misses her sorely, already is tracing her. Shep reaches the house just in time to rescue Helen. A fire has broken out while she is locked in alone. He alarms the firemen, climbs a ladder to Helen's room, and, jumping through a skylight, leads the rubber-coats to where the child is.
Already seen ?
I love 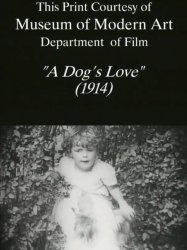 The film opens with an inter-title that reads "Poor little rich girl has no one to play with" and cuts to Baby Helen with her doll, looking out the window. A group of children play Ring a Ring o' Roses in the yard. Next, Baby Helen goes to tea party set up on the yard and holds her doll, all by herself, with a lonely expression. The neighbor's dog, Shep comes out of his dog house and barks, and Baby Helen rises with a joyful expression. She takes a piece of a muffin and tosses it through the boxwood hedge separating the two yards. Shep eats the muffin and Helen invites him to her tea party. Shep runs along the hedge and passes through to join her. Helen instructs Shep with her finger and Shep barks in understanding, Helen takes her seat and shares a muffin with Shep. An inter-title announces that a week later, Helen is out on an errand. Helen passes through the hedge and skips down the sidewalk and Shep barks at her. As Helen crosses the street, she is struck by a passing automobile and Shep races to the rescue. He tugs at her dress at the waist and finding that he is unable to move her, runs to Helen's home and jumps against the screen door, barking repeatedly. As Helen's parents are summoned, Shep leads them to Helen, where a passerby has scooped up Helen from the middle of the street. All three depart and the scene changes to a dimly lit room with Helen laid on a bed, seemingly dead. Her parents watch over her, with sad faces as a doctor inspects her and folds her arms across her chest. Beyond saving, her parents bury their heads in the pillow next to Helen as the doctor pens a note. Then Shep is shown resting against the side of the door in a feeble and sorrowful looking position.
Already seen ?
I love 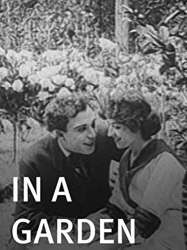 The film begins with some insight into a Brahmin family, with Patteri (Thilakan) as the patriarch, who is a great astrologer and helps a police officer(Janardhanan) crack a robbery case. The story then moves on to a political arena, where Madhavan (Balachandra Menon) is selected as the Chief Minister. He is popular with the people and but his self serving ministers and his own party is rebelling against him. Madhavan has to win the by-election to retain his position as chief minister. During a chance encounter with Patteri (Thilakan), Patteri predicts the by-elections won't happen.