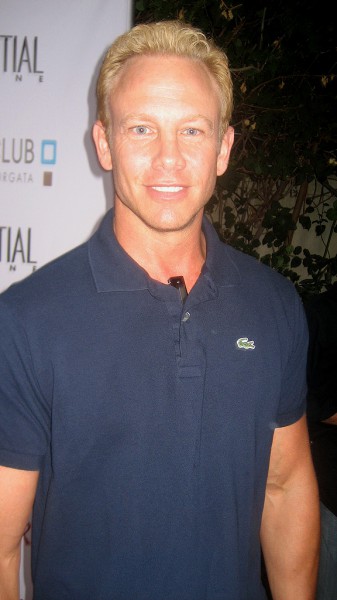 Birth name Ian Andrew Ziering
Nationality USA
Birth 30 march 1964 (58 years) at Newark (USA)
Ian Andrew Ziering (/ˈaɪən ˈzɪərɪŋ/; born March 30, 1964) is an American actor and voice actor best known for his role as Steve Sanders on the television series Beverly Hills, 90210, which he played from 1990 to 2000. He is also the voice of Vinnie on Biker Mice from Mars. More recently, he has played "Fin" in the Sharknado film series.

Ziering is divorced from Nikki Schieler Ziering. They married in July 1997. Ian filed for divorce in February 2002, citing irreconcilable differences. Nikki has said that the separation was contentious, and that she was not given any support or help moving out.

On February 3, 2010, Ziering announced his engagement to Erin Kristine Ludwig. The couple married at a ceremony in Newport Beach, California on May 28, 2010. They have two children. 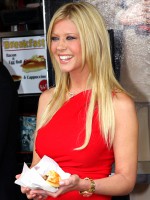 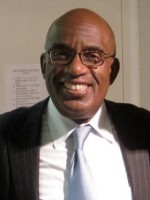 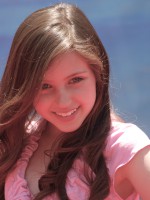 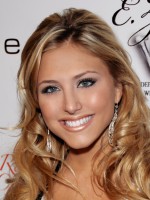 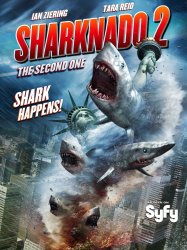 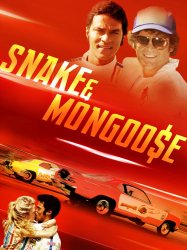 The film tells the story of the rivalry between drag racing drivers Don "The Snake" Prudhomme and Tom "The Mongoose" McEwen and their groundbreaking accomplishments in the world of drag racing.
Already seen ?
I love 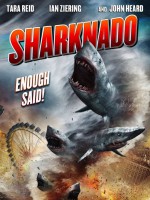 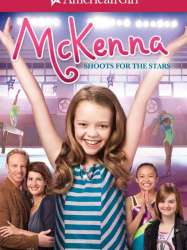 The beginning starts in the Shooting Star gym. McKenna is practicing her backhand spring on the beam. Coach Isabelle tells McKenna that the move she was doing is too advanced. McKenna tries to protest, but loses. Then the coach tells her to just stretch. As McKenna is feeling depressed, her best friend Toulane comes over and tells McKenna she was great. She then gets on about how the two of them will get into the 2016 Summer Olympics. Toulane explains that she will be on the podium with her gold, and McKenna next to her with her silver. McKenna tells her that she will get a gold instead. The two get back to gymnastics until McKenna's grandma comes into the gym with McKenna's twin younger sisters, Maisey and Mara. The four of them leave the gym.
Already seen ?
I love 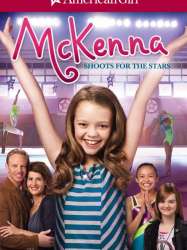 In the Shooting Star gym. McKenna Brooks is practicing her back handspring on the beam. Coach Isabelle Manning tells McKenna that the move she's doing is too advanced. McKenna tries to protest, but loses. Then the coach tells her to just stretch. As McKenna's feeling depressed, her best friend Toulane Thomas comes over and tells McKenna she was great. She then gets on about how the 2 of them will get into the 2016 Summer Olympics. Toulane explains that she'll be on the podium with her gold, and McKenna next to her with her silver. McKenna tells her that she'll get a gold instead. The 2 get back to gymnastics until McKenna's grandma comes into the gym with McKenna's younger twin sisters, Maisey and Mara. The 4 of them leave the gym.
Already seen ?
I love 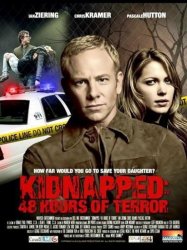 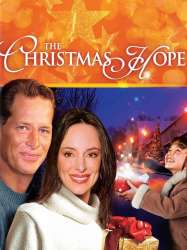 After the recent loss of her son Sean—a minor character in The Christmas Blessing—Patty Addison (Madeleine Stowe) devotes herself to finding homes for needy children. The loss of Sean has strained Patty's relationship with her husband Mark, an airline pilot. But they reconnect emotionally when they take in Emily, a 9-year-old orphaned in a car accident similar to the one that killed Sean.
Already seen ?
I love 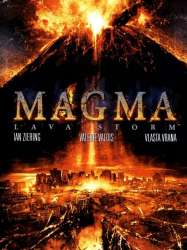 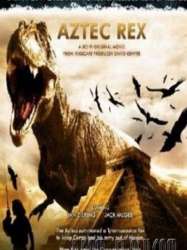 Taking place in 1521 on the coast of Mexico, a group of Aztecs worships and makes sacrifices to a pair of living Tyrannosaurus rex. A group of conquistadores led by Hernán Cortés later arrive on the location and venture into the forest to make camp. One of the Tyrannosaurs crosses the path of one of the conquistadores and devours his horse. His fellow conquistadores do not believe his story and continue to venture through the dense forest. An Aztec who is not aware of the Tyrannosaur is eaten, while another witnesses the event with an expression of deep horror and surprise. Later, the conquistadores try to kill the tribe of Aztecs, but are put to sleep by a hidden Aztec with a tube of tranquilizer darts. Hernán Cortés surrenders and demands a truce, but realizes they cannot understand him. He murmurs to himself that they are savages, not realizing the chief can understand English, and is knocked out. Once he regains consciousness, he meets an English-speaking female Aztec. She tells him the Aztecs call the Tyrannosaurs "Thunder Lizards". Later, Hernán Cortés is offered up as a sacrifice, but is freed by his new friend, Gria. It is revealed that of Hernán's fault, the female, who was the chief's daughter, was consumed by one of the Tyrannosaurs. The chief becomes enraged, but he does not know that his daughter Ayacoatl is actually alive. The chief orders a sacrifice of all the conquistadores, but his mind changes when his daughter returns. The daughter's marriage is postponed when a Tyrannosaur kills an Aztec girl. The conquistadores set out on a mission to kill the Tyrannosaurs with cannons and muskets. They succeed in killing the male at the loss of one of their companions. At night Cortez and his soldiers rob the temple of gold and try to escape to the coast. They leave lieutenant Rios and sergeant Mendoza to the mercy of the Aztecs as they had become to friendly with them. In their escape to the coast all but Cortes are devoured by the female Tyrannosaurus. Sergeant Menoza is mortally wounded by the Tyrannosaurus. Rios and shaman Xocozin set out to try to kill the animal but Rios has been secretly drugged by Xocozin who tries to kill him. Xocozin leaves Rios to his fate and heads to the village where he is confronted by the Chief who found out his betrayal. Xocozin and the Chief fight with the latter being mortally wounded. Eventually Rios is found by Ayacoatl and Fra Gria, who marries them. At the altar Xocozin is mortally wounded by Rios. Ayacoatl then cuts out Xovozin's heart to use as bait for the female Tyrannosaurus who then is killed in a gunpowder explosion. Fra Gia and Cortes are picked up by a Spanish ship but are warned by Rios not to return to the valley, which Cortes never did when he conquered the Aztec empire. Fra Gia returned to Spain, became a saint and the inventor of Sangria. Ayacoatl and Rios become rulers of the tibe.
Results 1 to 15 of 23
12Next page >