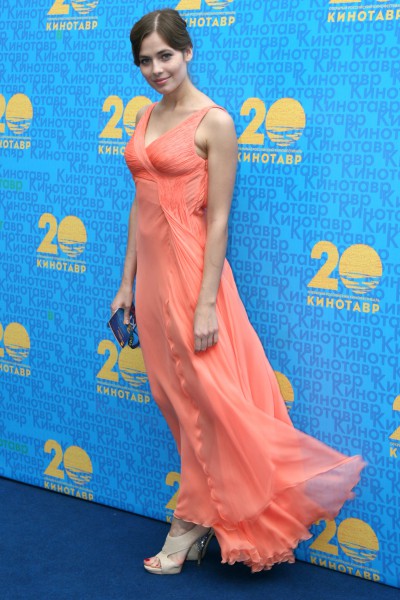 Yuliya Snigir born on June 2, 1983 in Donskoy, Tula Oblast, Russian SFSR, Soviet Union. She graduated from high school number 20 Donskoy, at a school in the hope of getting a good education, Yuliya went to Moscow and entered the Faculty of Foreign Languages of the Moscow State Pedagogical University (English department, specialty "English Philology").

Yuliya had to study and work at the same time to support herself financially. She was teaching English in the nursery school, when a friend showed photos of Yuliya to a representative of one of the most prestigious Moscow modeling agency.While continuing her study program in University, Yuliya became a successful model. She was offered a contract with a leading French jewelry brand and was planning to move to France when a casting-director saw her at the modeling agency and invited for an audition. Her acting career officially started when she was accepted to the famous Vakhtangov Theatre Academy and was cast in two independent films.

She appeared in A Good Day to Die Hard alongside Bruce Willis. In the film, she played a Russian antagonist named Irina. 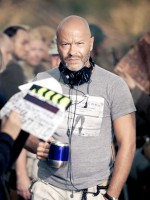 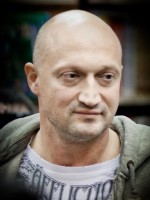 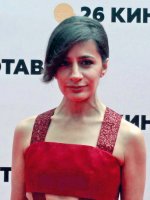 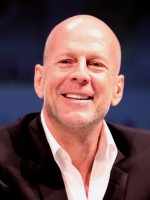 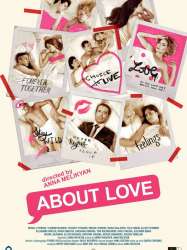 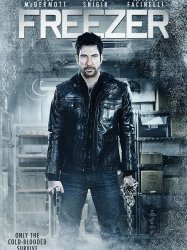 Robert Saunders (Dylan McDermott) wakes up to find himself bound and locked inside a meat locker. After he is able to cut himself loose, two Russian mobsters Kiril and Stepan enter the freezer to question him. It becomes apparent that neither understand English, but before they leave they tell a confused Robert they want "money". Left alone, Robert finds a ventilation duct in the top of the ceiling that appears to lead to the fans inside the locker. Just then, he finds a ringing cell phone on the floor and speaks with Detective Al Dorian, who first addresses him as "Sam". Robert explains that he was having dinner in a restaurant with his girlfriend for his birthday before being knocked unconscious and thrown into the freezer. Before Dorian can complete a trace, the mobsters return and destroy the phone. They are accompanied this time by the bi-lingual Alisa (Yuliya Snigir), who accuses Robert of having stolen $8 million from them and demands its return; otherwise, he will freeze to death within four hours. He tries to convince them that he is innocent and this is a case of mistaken identity, but the Russians are undeterred and take his shoes before leaving.
Already seen ?
I love 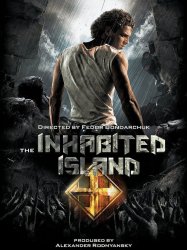 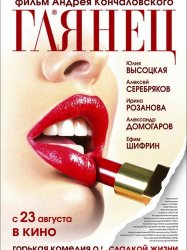