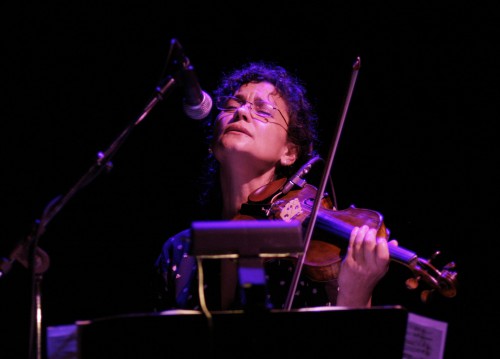 Birth name Iva Bittová
Nationality Republique tcheque
Birth 22 july 1958 (62 years) at Bruntál (Republique tcheque)
Iva Bittová (born 22 July 1958) is a Czech avant-garde violinist, singer, and composer. She began her career as an actress in the mid-1970s, appearing in several Czech feature films, but switched to playing violin and singing in the early 1980s. She started recording in 1986 and by 1990 her unique vocal and instrumental technique gained her international recognition. Since then, she has performed regularly throughout Europe, the United States and Japan, and has released over eight solo albums.

In addition to her musical career, Bittová has continued acting and still occasionally appears in feature films. In 2003 she played the part of Zena in Želary, a film nominated for Best Foreign Language Film at the 2004 Academy Awards.

Iva Bittová was born on 22 July 1958 in the town of Bruntál, Czech Silesia, in what was then the Republic of Czechoslovakia. The second of three daughters, she grew up in a musical family where her father Koloman Bitto (Hungarian: Bittó Kálmán), a famous musician of Hungarian–Romany origin from southern Slovakia, played guitar, trumpet and double bass in folk and classical ensembles, and her mother Ludmila Bittová (née Masařová) sang in professional vocal groups. As a child, Bittová took ballet and violin lessons in Opava and played child roles in the Silesian Theatre of Zdeněk Nejedlý. When her family moved to Brno in 1971, she dropped music in favour of drama and studied at the Brno Conservatory. For the next ten years, Bittová worked as an actress, appearing in several Czech feature films and Brno television and radio productions.

In the early 1980s, Bittová returned to music and studied violin under Rudolf Šťastný, professor of Janáček Academy in Brno. She had received her vocal training while at drama college and quickly developed a unique way of singing and playing the violin. In 1985, Bittová collaborated with percussionist Pavel Fajt from the Czech rock group Dunaj and recorded Bittová + Fajt, a fusion of alternative rock music with Slavic and Romani music. She then recorded a few solo EPs in 1986 and sang with Dunaj for the next few years. Her breakthrough came in 1987 when she and Fajt recorded their second album Svatba (The Wedding), which was released internationally by Review Records. This attracted the attention of English percussionist Chris Cutler of Recommended Records, who re-issued Bittová + Fajt internationally. The duo also attracted the attention of English avant-garde guitarist Fred Frith, who featured them in a documentary film on him, Step Across the Border (1990), which gave them their first broad international exposure and a tour outside of Eastern Europe.

Bittová recorded her first full length solo album Iva Bittová in 1991, followed by River of Milk, her first United States release. In 1997, she began exploring classical music with a series of concerts and recording an album of Béla Bartók's violin duets with Dorothea Kellerová. She collaborated with Vladimír Václavek to record a double album Bílé Inferno (White Inferno) in 1997, and the success of this release lead to Bittová and Václavek establishing Čikori, an association of musicians involved in improvisational music.

Bittová has performed with a number of avant-garde musicians internationally, including Fred Frith, Chris Cutler and Tom Cora, and has given solo concerts across the world. Bittová lived in the village of Lelekovice near Brno with her two sons, Matouš and Antonín. She now resides in Rhinebeck, New York, with her son Antonín. 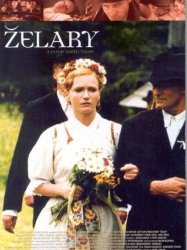 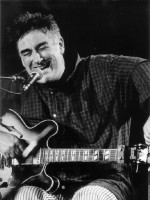 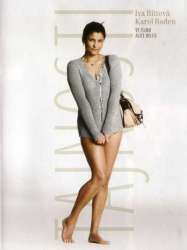 In 1940s Czechoslovakia, Eliška is a nurse who works alongside her lover, Richard, a respected surgeon. Due to the rising pressure of the Nazis, an underground network has formed to help those in danger of persecution. Richard is one of several doctors taking part in the resistance while Eliška acts as a messenger between contacts.
Already seen ?
I love 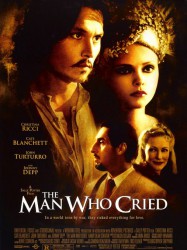 Fegele Abramovich (Christina Ricci), a Russian Jew is separated from her father (Oleg Yankovsky) as a child in 1927. Her father has travelled to America to seek his fortune and plans to send for Fegele and her grandmother. Before leaving, he sings "Je Crois Entendre Encore" from the Bizet opera Les pêcheurs de perles to her. After her father leaves, the village is attacked and burned in a pogrom. Fegele escapes with the help of neighbours; after many obstacles, she is crowded onto a boat headed for Britain, with only a photo of her father and a coin given to her by her grandmother.
Already seen ?
I love 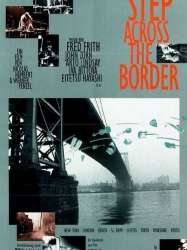 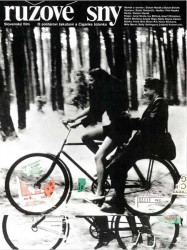 Jakub (Juraj Nvota), a dreamy mail carrier in a sleepy village, spends his days playing pranks on everyone, resenting his father (Anton Trón) with his mother's (Hana Slivková) tacit support, and admiring Jolana (Iva Bittová) from the neighboring Romani hamlet — until Jolana responds. Faced with mistrust from both Jakub's and Jolana's families and venom from segments of their communities, Jakub pulls one more, grave prank that, he imagines, will help support the two teenagers as they take the train to the nearby city in order to live together. 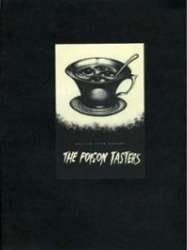