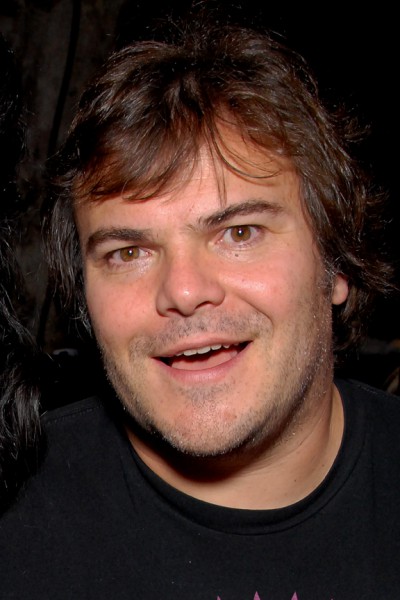 Birth name Thomas Jacob Black, Jr.
Nationality USA
Birth 28 august 1969 (53 years) at Hermosa Beach (USA)
Thomas Jacob "Jack" Black (born August 28, 1969) is an American actor, comedian, musician, and producer.
His acting career has been extensive, starring primarily in comedy films. He is known for his roles in High Fidelity, Shallow Hal, School of Rock, King Kong, Nacho Libre, Tropic Thunder, The Holiday, Goosebumps, Bernie and the Kung Fu Panda films. Black is considered a member of the so-called Frat Pack, a loose grouping of comic actors who have appeared together from an early age in various Hollywood films. He has been nominated for two Golden Globe Awards. Black is the lead vocalist of the comedic rock group Tenacious D, which he formed in 1994 with friend Kyle Gass.

In January 2006, Black became engaged to Tanya Haden. She is one of the triplet daughters of jazz double bassist Charlie Haden, with her sisters being violinist and singer Petra Haden and bass player Rachel Haden. Haden herself is an accomplished cellist. Both attended Crossroads School and met again 15 years after graduating, at a friend's birthday party. Black proposed around Christmas 2005, and they got married on March 14, 2006, in Big Sur, California.

Black's first son, Samuel Jason "Sammy" Black, was born on June 10, 2006, at Cedars-Sinai Medical Center in Los Angeles. On May 23, 2008, Black and his wife had their second son, Thomas David Black.

Black described himself as an atheist; but now that he is a father, he has decided to raise his children in the Jewish faith and has also started going to a synagogue with them.

In 2015, Black visited Kampala in Uganda, Africa as part of Comic Relief USA's Red Nose Day. He notably met a twelve-year-old boy there and was moved by his story. 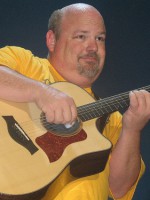 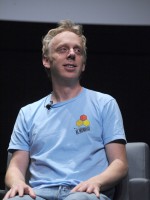 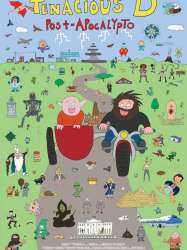 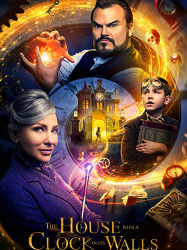 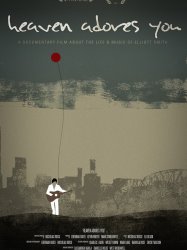 The film focuses on Smith's life in the three cities he lived in during his music career (Portland, New York and Los Angeles), highlighted by his five solo albums from 1994-2000 and his 1998 Academy Award nomination for Best Original Song for "Miss Misery" in Good Will Hunting. It features personal photos, concert footage, and recorded conversations and interviews with Smith, his friends and collaborators. Participants include Smith's sister Ashley, Jon Brion, Larry Crane, Tony Lash, Joanna Bolme, Rob Schnapf, and Kill Rock Stars founder Slim Moon. In addition to having at least one song from each of his albums, the track listing contains over a dozen previously unreleased Elliott Smith songs, spanning the length of his career. Heaven Adores You is the first documentary to gain permission to use Smith's music.
Already seen ?
I love 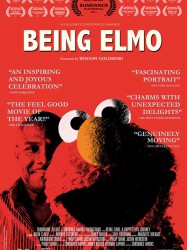 The film focuses on Clash's early career in Baltimore, Maryland. It covers his meeting and interactions with Sesame Street creator Jim Henson, puppet maker Kermit Love, and the phenomenal success of Elmo. (Clash joined Sesame Street in 1984. He resigned from Sesame Street in 2012 amid allegations of improper sexual conduct with minors, which he denied. This was not included in the documentary since it was released before the accusations were made.)
Results 1 to 15 of 83
123456Next page >