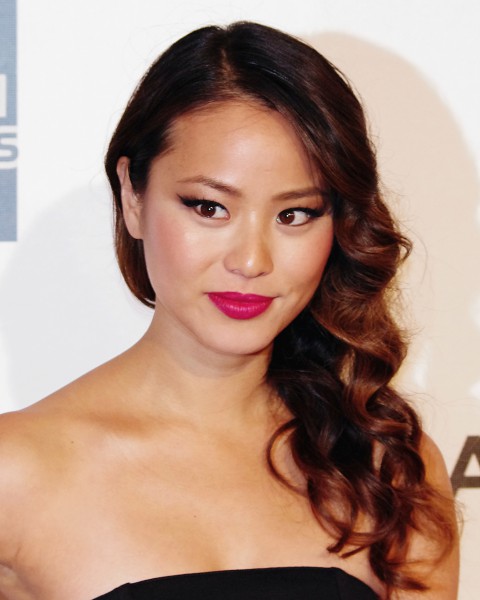 Birth name Jamie Jilynn Chung
Nationality USA
Birth 10 april 1983 (39 years) at San Francisco (USA)
Jamie Jilynn Chung (born April 10, 1983) is an American actress and former reality television personality.
She first gained fame in 2004 as a cast member on the MTV reality series, The Real World: San Diego and subsequently through her appearances on its spin-off show, Real World/Road Rules Challenge: The Inferno II. She is regarded by many as the Real World alumna with the most successful media career.

She later transitioned into acting and has since become known for films, such as Dragonball Evolution, Grown Ups, Premium Rush, Sorority Row, The Hangover Part II, Sucker Punch, and Big Hero 6 and having been the series lead of the ABC Family television miniseries Samurai Girl. Chung received critical acclaim for her lead performance in the independent drama film about domestic human trafficking, Eden.

Since 2012, Chung has appeared in the recurring role of Mulan in the ABC fantasy television series Once Upon a Time.

Chung began dating actor Bryan Greenberg in early 2012. They became engaged in December 2013 and were married on October 31, 2015 in Santa Barbara, California. 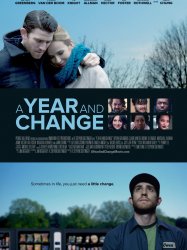 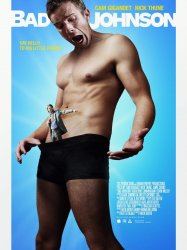 Rich is a sex addict who ruins every relationship through infidelity. He wishes that his penis would leave him alone. He wakes up one day to find his penis has taken on human form.
Already seen ?
I love 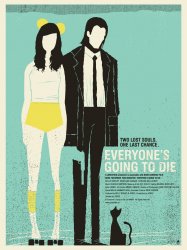 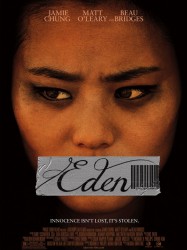 Hyune Jae is a Korean-American teenager girl living in New Mexico in 1994 with her immigrant parents. HyunJae works at her father’s taxidermy shop, but is bored. After convincing her reluctant mother to let her go out on a Friday night, she joins her friend Abby at a local bar with fake IDs. Jae meets a good-looking young man in a fireman uniform, and accepts his offer to drive her home. In the car, HyunJae notices that there is a policeman uniform costume in the backseat and the firefighter badge is fake. HyunJae attempts to escape from the car, but is caught. She is bound, gagged, and thrown into the trunk of a second car driven by a second man.
Already seen ?
I love

In the 1960s, a young woman nicknamed Babydoll (Emily Browning) is institutionalized by her abusive widowed stepfather (Gerard Plunkett) at the Lennox House for the Mentally Insane after she is blamed for the death of her younger sister. The stepfather bribes Blue Jones (Oscar Isaac), an asylum orderly, into forging the signature of the asylum's psychiatrist, Dr. Vera Gorski (Carla Gugino), to have Babydoll lobotomized so she cannot inform the authorities of the true circumstances leading to her sister's death. During her admission to the institution, Babydoll takes note of four items that she would need to attempt an escape.
Results 1 to 15 of 24
12Next page >