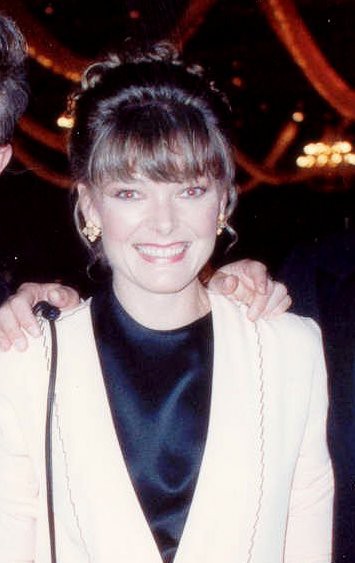 Birth name Jane Therese Curtin
Nationality USA
Birth 6 september 1947 (72 years) at Cambridge (USA)
Jane Therese Curtin (born September 6, 1947) is an American actress and comedian. She is sometimes referred to as "Queen of the Deadpan"; The Philadelphia Inquirer once called her a "refreshing drop of acid". She was included on a 1986 list of the "Top Prime Time Actors and Actresses of All Time".

First coming to prominence as an original cast member on the hit TV comedy series Saturday Night Live in 1975, she went on to win back-to-back Emmy Awards for Best Lead Actress in a Comedy Series on the 1980s sitcom Kate & Allie portraying the role of Allison "Allie" Lowell. Curtin later starred in the hit series 3rd Rock from the Sun (1996–2001), playing the role of Dr. Mary Albright.

Curtin has also appeared in many movie roles, including Charlene in the The Librarian series of movies (2004–2008). She also reprised one of her Saturday Night Live characters, Prymaat (Clorhone) Conehead, in the 1993 film Coneheads.

Curtin was born in Cambridge, Massachusetts, the daughter of Mary Constance (née Farrell) and John Joseph Curtin, who owned an insurance agency.

She grew up in Wellesley, Massachusetts and graduated from Convent of the Sacred Heart, Elmhurst Academy in Portsmouth, Rhode Island in 1965.

She married Patrick Francis Lynch (a television producer) on April 2, 1975; they have one daughter, Tess Curtin Lynch. They live in Sharon, Connecticut.

She has a brother, Larry Curtin, who lives in South Florida; their older brother, John J. "Jack" Curtin, died in 2008. She was raised a Catholic. Curtin is a cousin of actress and writer Valerie Curtin. Her uncle was the radio personality Joseph Curtin. 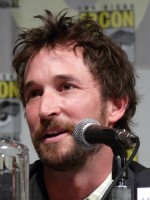 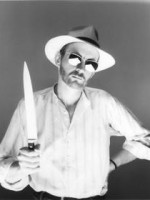 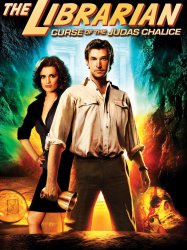 Flynn Carsen (Noah Wyle) travels to an auction house in England in order to bid on a priceless Ming vase on behalf of the Library. During the bidding war that ensues, he accidentally both outbids his competitor by going over budget and has a fight with his girlfriend on the phone. Once he has signed for the vase, he promptly breaks it open, revealing the philosopher's stone, the most powerful transmutational artifact in existence, known for changing any object instantly into gold. As his opponent bidder and henchman ambush him for the stone, he deftly defends it by combining historical knowledge and swordplay throughout the auction house, concurrently parrying his opponents' blows while the two debate the pricing of the items within. Once Flynn has won the duel, he proceeds to his hotel lobby, hoping to repair his relationship with his girlfriend, only to find that she has abandoned him after a string of disappointments.
Already seen ?
I love 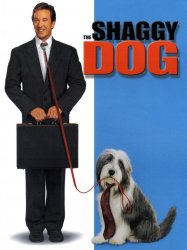 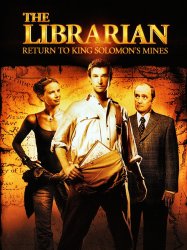 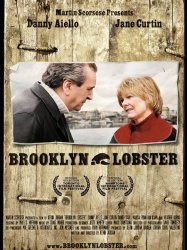 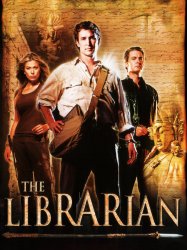 Noah Wyle plays Flynn Carsen, a perpetual college student who has 22 academic degrees. Carsen’s professor kicks him out of college, telling Carsen that he lacks real life experience and needs to experience life outside of college. Carsen’s mother, Margie (Olympia Dukakis), is constantly worried about her son and encourages him to get a job, find a bride, and be happy.
Already seen ?
I love 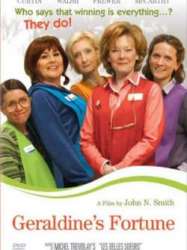 Geraldine Liddle (Curtin) is a small town woman from New Brunswick who gains local fame as she is about to appear on a gameshow called Bring Home the Bacon (a show with a pig theme similar to Who Wants to Be a Millionaire?) with a top prize of $2 million dollars. As friends and family gather to watch Geraldine on television, family secrets come to surface and a physical fight occurs, bringing all the family and friends outdoors. As the fight is happening, Geraldine calls them for help with a question during the gameshow. After the question is asked, the scene turns back to the home where the fight is happening outdoors and where only Geraldine's elderly mother, who has less that her full faculties, is left alone, inside near the phone. The telephone rings and rings and rings, until finally she answers. Geraldine, realizing the senility of the woman, doesn't know whether to trust her answer. Geraldine and her husband return to announce whether she answered the question correctly or not, only to discover long buried family truths have come to light.
Already seen ?
I love 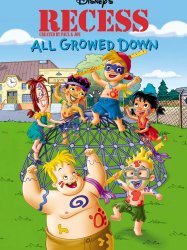 In this movie, the Recess gang remembers how they all met back in kindergarten. It begins with T.J. four of his gang looking forward to starting a game of croquet with Mikey's new set, but they needed an empty space to do so.
Already seen ?
I love 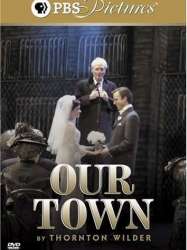 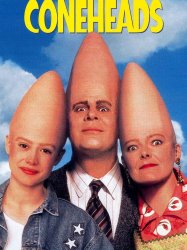 Upon discovering a UFO in American airspace, the National Guard sends fighter jets to investigate, and they fire on the craft when it doesn't respond. Belatedly activating a cloaking device too late, the spaceship crashes into the Atlantic ocean, near land. The aliens aboard, Beldar Clorhone and his life-mate Prymaat, survive and quickly adapt to our human way of life, despite standing out with their conical shaped heads. Beldar gets work as an appliance repairman, and when his grateful boss Otto discovers that Beldar has no documentation, he arranges for a false identity, which sends up a red flag that quickly alerts the INS. Meanwhile, after communicating with their world (Remulak) and discovering that a rescue vessel will not arrive for seven "Zurls" (many years), Prymaat informs Beldar that she is pregnant. They now need to completely adapt and safely blend in in order to raise their child among humans. Ambitious INS agent Gorman Seedling and his assistant Eli attempt to capture Beldar and Prymaat, but they are able to elude the two agents.
Results 1 to 15 of 19
12Next page >