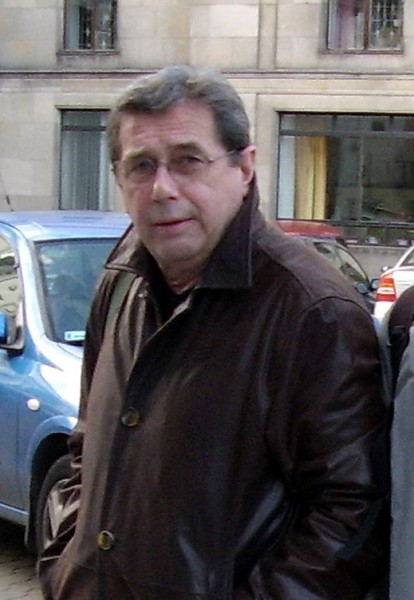 He graduated in 1965 from the National Film School in Łódź as one of its best students despite having been rejected during entrance exams for three times. He debuted while he was still in film school in children's film Panienka z okienka in 1964. Shortly afterwards he was cast in a role of Janek Kos in a widely popular TV World War II series Czterej pancerni i pies (Four tank men and a dog). He starred in numerous other films and theatrical plays, notably in Krzysztof Kieślowski's Three Colors: White. 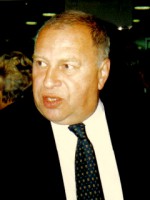 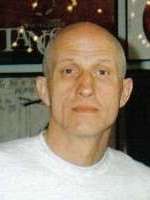 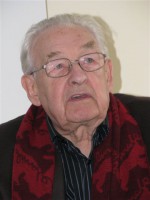 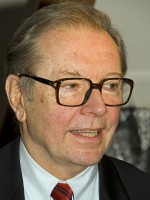 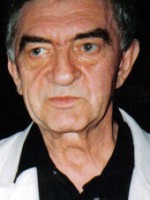 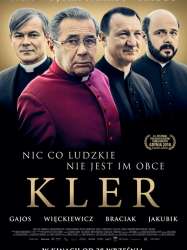 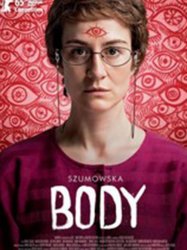 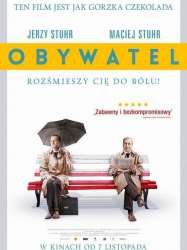 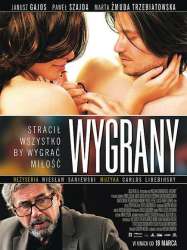 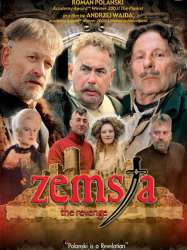 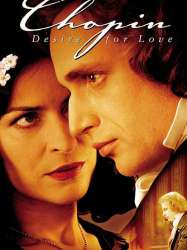 The film starts when Fryderyk Chopin is still a young man living with his parents and his two sisters in Warsaw where he frequently plays the piano and composes music for the decidedly unmusical Grand Duke Constantine. Shortly before the November Uprising, Chopin's father urges him to leave for Paris, which Fryderyk does. Once in Paris he meets novelist George Sand, who has just split from her violent lover Mallefille. Although he is immediately drawn to Sand, he initially refuses her advances. However, after several months, their mutual friend Albert urges Chopin to get to know George better and a passionate romance starts to build. During their affair, Chopin is diagnosed with tuberculosis and has to cope with a declining health. The relationship is further complicated by George's two children: Maurice and Solange. While Maurice's near-hysterical hatred of Chopin leads from one escalation to the other, Solange develops an obsessive love for Chopin which leads to a rivalry between Solange and her mother. After several years of constant fighting between Chopin, George, Maurice and Solange, the relationship ends and Chopin calls for one of his sisters to help him get through the last days of his life.
Already seen ?
I love 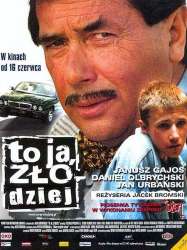 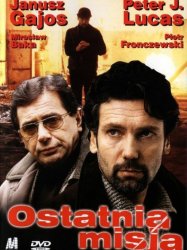 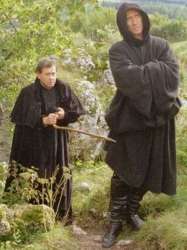 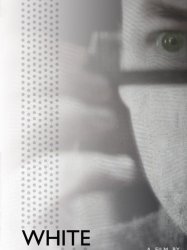 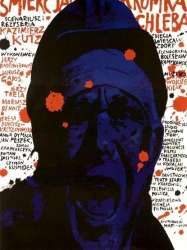 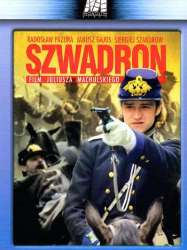 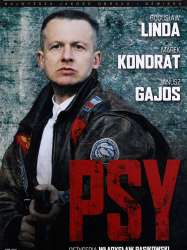 Poland in 1990, right after the fall of communism. Former officers of the SB (Poland's communist secret police) are undergoing re-evaluation, in the process of which the country's new democratic leadership is trying to establish whether or not they can be incorporated into the new police service. Franciszek Maurer (Franz) is one of them. He has a notorious service record and is ruthless, but devoted to service - the only thing he cares about, since he became estranged from his wife and son. Eventually he is taken over by the new police force, while one of his best friends, Olgierd Żwirski (Olo), is not. Facing unemployment, Olo joins a newly formed criminal gang, consisting mainly of ex-SB agents, which operates in international narcotics trade. Franz and Olo, who try to co-operate despite the new circumstances, soon face each other as enemies. Moreover, Franz's relationship with Angela Wenz, a young girl he has befriended, becomes more and more complicated as the story continues, especially after Angela meets Olo.
Already seen ?
I love 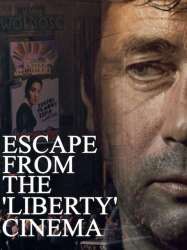