Birth name Alfred Amey
Nationality USA
Birth 21 march 1968 (51 years) at Riverside (USA)
Jaye Davidson (born Alfred Amey; March 21, 1968) is an American-born British model and retired actor. He is best known for his roles as trans woman Dil in the 1992 suspense-drama thriller film The Crying Game, for which he received an Academy Award nomination for Best Actor in a Supporting Role (making him the first Mixed Race British actor to be nominated for an Oscar), and in 1994's Stargate as Ra.

Davidson is gay. At the time of his short acting career, he said that his androgynous look alienated him within the gay community, saying "Homosexual men love very masculine men. And I'm not a very masculine person. I'm reasonably thin. I have long hair, which isn't very popular with gay men." He later adopted a more masculine look, with a shaved head, tattoos and more developed physique. 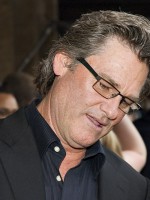 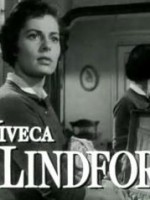 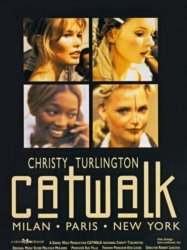 At a fairground in rural Northern Ireland, IRA foot soldier Fergus (Stephen Rea) and a unit of other IRA fighters, including a woman named Jude (Miranda Richardson) and led by Maguire (Adrian Dunbar), kidnap Jody (Forest Whitaker), a black British soldier, after Jude lures him to a secluded area with the promise of sex. The IRA demands the release of jailed IRA members, threatening to execute Jody in three days if their demands are not met. Fergus is tasked to guard Jody and develops a bond with the prisoner, much to the chagrin of the other IRA men. During this time, Jody tells Fergus the story of the Scorpion and the Frog.