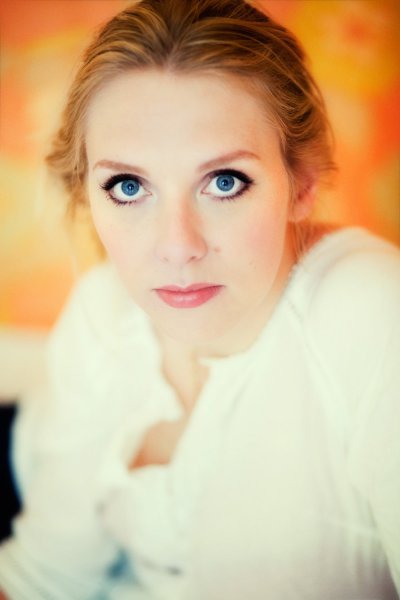 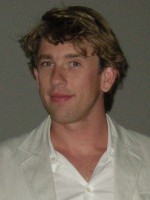 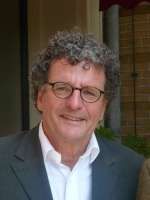 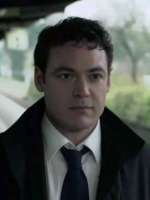 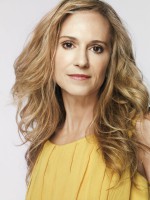 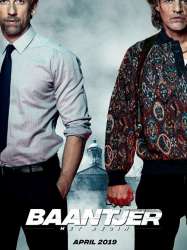 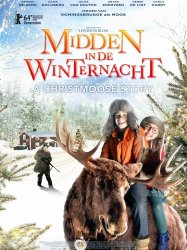 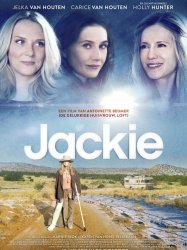 Sofie (Carice van Houten) and Daan (Jelka van Houten) are twin sisters who were raised by two fathers (Paul Case and Jaap Spijkers). When they get a phone call from America that their biological mother (Holly Hunter) is in a hospital with a complicated leg fracture awaiting transfer to a rehabilitation center, the two end up in an adventure where everything they believed in is called into question. This results in an unforgettable journey to New Mexico with the strange and inappropriate Jackie where the lives of the two sisters will change forever.
Already seen ?
I love 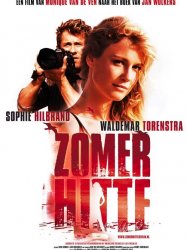 Photographer Bob Griffioen (Waldemar Torenstra) is in Afghanistan with his girlfriend when they witness rebels attacking a car. His girlfriend wants to flee the scene but he wants to photograph it, resulting in his girlfriend being killed. (This part is not in the book.)
Already seen ?
I love 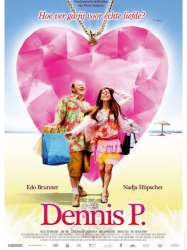