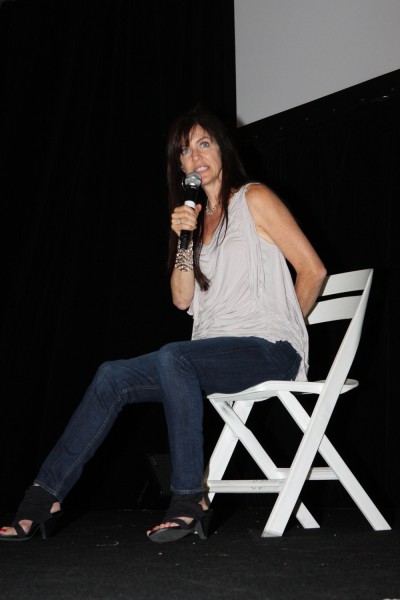 Jennifer Hale participated to 36 films (as actor, director or script writer).
Among those, 1 have good markets following the box office. 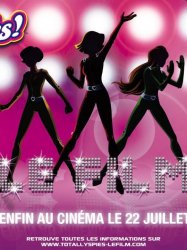 The movie begins with Sam, Alex and Clover starting their new lives in Beverly Hills, California. As each of them were about to cross paths outside a sushi restaurant, nearby WOOHP agents (including Jerry) purposely cause the giant sushi roll above the entrance to break off and chase after them, setting some nearby animals free in the process. The giant sushi roll, with the three girls log rolling on top of it, chases a baby pig to the street. The three girls are able to avoid it, save the life of the baby pig (which Alex later adopts and names "Oinky") and destroy the sushi roll before it causes any damage. After that, Alex, Sam and Clover introduce themselves and this starts their friendship when they later see each other again at their new school, meet the current principal Miss Skrich and their future rival Mandy and Dominique and Catlin. Clover offers her new friends a change of clothes after Mandy sprays them with a chai machine, but they find themselves sucked in through a locker and into one of the offices of WOOHP. It's there that they meet Jerry and fellow WOOHP agent Tad. Jerry reveals that WOOHP had been observing the three of them secretly since childhood, showing videos of each girl, and picking them as prime recruits for the organization. However, the girls are quick to reject the invite and refuse to join. However, they later are "forced" into training after each having traumatic experiences that seemingly relate to WOOHP. They agree to go through training and in 48 hours, complete the training.