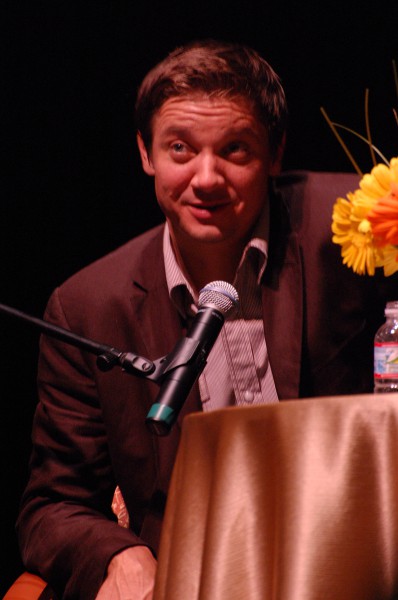 Birth name Jeremy Lee Renner
Nationality USA
Birth 7 january 1971 (51 years) at Modesto (USA)
Jeremy Lee Renner (born January 7, 1971) is an American actor, singer, and film producer. Throughout the 2000s, Renner appeared largely in independent films such as Dahmer (2002) and Neo Ned (2005). He also appeared in supporting roles in bigger films such as S.W.A.T. (2003) and 28 Weeks Later (2007). He then turned in a much-praised performance in The Town (2010), for which he received an Academy Award nomination for Best Supporting Actor.

Renner is best known for his roles in The Hurt Locker (2008) for which he received an Academy Award nomination for Best Actor, and for playing Hawkeye in Thor (2011), Marvel's The Avengers (2012) and Avengers: Age of Ultron (2015). He also appeared in commercially successful films such as Mission: Impossible – Ghost Protocol (2011), The Bourne Legacy (2012), Hansel and Gretel: Witch Hunters (2013), and American Hustle (2013), and Mission: Impossible - Rogue Nation (2015). He will reprise his role as Clint Barton / Hawkeye in Captain America: Civil War (2016). 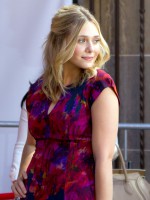 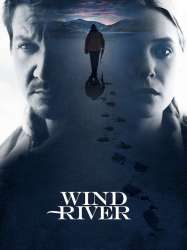 The opening screen says: "Some of this actually happened." In 1978, con artists Irving Rosenfeld (Christian Bale) and Sydney Prosser (Amy Adams) have started a relationship and are working together. Sydney has improved Rosenfeld's scams, posing as English aristocrat "Lady Edith Greensly". Irving loves Sydney, though is hesitant to leave his unstable and histrionic wife Rosalyn (Jennifer Lawrence), fearing he will lose contact with her son Danny, whom Irving has adopted. Rosalyn has also threatened to report Irving to the police if he leaves her.
Results 1 to 15 of 44
123Next page >