Nationality USA
Birth 12 march 1957 (63 years) at New Brunswick (USA)
Jerry Levine (born March 12, 1957) is an American actor and director of television and theatre. As an actor, he is perhaps best known for his role as Stiles in the 1985 feature film Teen Wolf. 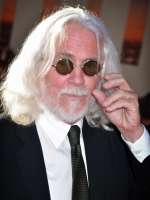 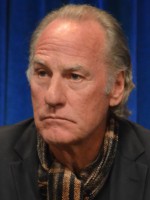 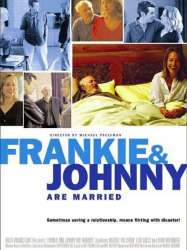 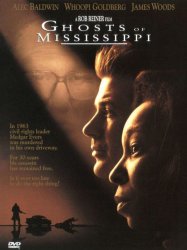 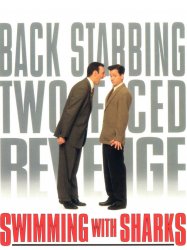 Buddy Ackerman, an influential movie mogul, hires Guy, a naïve young writer, as his assistant. Guy, who has just graduated from film school, believes that his new job is a golden opportunity. Despite warnings from Rex, the outgoing assistant who has become hardened under Buddy's reign, Guy remains optimistic.
Already seen ?
I love 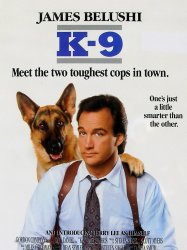 San Diego Police Detective Michael Dooley leaves his car to contact his girlfriend, Tracy, when a helicopter suddenly appears and opens fire on his car, which ignites. Presuming him dead, the assassins leave the scene. At the police station, Dooley argues with his captain, refusing to take a partner; instead, he decides to get a police dog. At home, he finds Tracy with another man and spends the night in his new car. The next day, Dooley coerces Freddie, an informant, into revealing that the drug lord Ken Lyman is responsible for the attack. Dooley is assigned a German Shepherd named Jerry Lee, whom he dislikes.
Already seen ?
I love 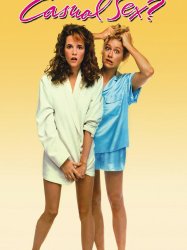 Stacy (Lea Thompson) has a promiscuous past, and after learning of the AIDS epidemic she wants to find a guy whom she knows is clean, so she convinces her childhood friend Melissa (Victoria Jackson) to go to a health spa (or resort) for singles so that they can hopefully each find the man of their dreams. It shows them having received or possibly having bought a basket filled with condoms. At the spa, Stacy meets Nick (Stephen Shellen), a struggling musician whom she is taken with, and also encounters Vinny, aka the Vin Man (Andrew Dice Clay), an annoying Italian-American man from New Jersey whom she tries to avoid.
Already seen ?
I love Doug Masters (Jason Gedrick), son of veteran U.S. Air Force pilot Col. Ted Masters (Tim Thomerson), is a hotshot civilian pilot, hoping to follow in his father's footsteps. Then, his hopes are dashed when he receives a notice of rejection from the Air Force Academy. Making matters worse is the news of his father being shot down and captured by the fictional Arab state of Bilya while patrolling over the Mediterranean Sea. Despite the incident occurring over international waters, the Arab state's court finds Col. Masters guilty of trespassing over their territory and sentences him to hang in three days.
Already seen ?
I love 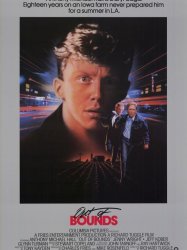 Hall portrays Daryl Cage, an Iowa farm boy whose parents send him to live in Los Angeles with his brother. At the airport, Daryl's suitcase full of checkered flannel shirts is switched with one containing a drug kingpin's heroin. The gangster boss has Cage's brother and his live-in girlfriend murdered, but the police suspect Daryl of the crime. Cage becomes the prime suspect of his brother's murder and must clear his own name. He must also rid himself of the heroin by tracking down the kingpin.
Already seen ?
I love 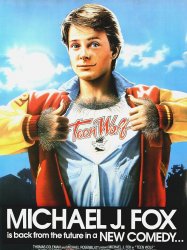 Seventeen-year-old high school student Scott Howard (Michael J. Fox) is sick of being average and wishes he were special. His father, Harold (James Hampton), runs a local hardware store. Scott plays basketball for his high school's team, the Beavers, with a not-so-good win-loss record. The girl of his dreams, Pamela Wells (Lorie Griffin), is dating Mick McAllister (Mark Arnold), a jerk from an opposing high school team, the Dragons. After another of the team's losses, Scott begins to notice strange changes to his body. While at a party, Scott keeps undergoing changes and eventually he returns home, locks himself in the bathroom, and undergoes a complete change and becomes a werewolf, while his father demands that he open the door. He tries to refuse, only to finally give in and find his father has also transformed. Harold never told his son about the condition because "sometimes it skips a generation" and he was hoping it would not happen to Scott. Needing someone else to share his secret, Scott confides his best friend, Stiles Stilinski (Jerry Levine), who accepts Scott's werewolf status. However, Scott inadvertently reveals his transformation to the public at one of his basketball games. After shortly stunning the crowd with The Wolf, Scott goes on to amaze them with his newfound basketball skills.