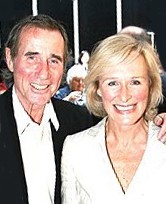 Birth name James Smith
Nationality USA
Birth 15 august 1935 (85 years) at Rothwell, Northamptonshire (United-kingdom)
Awards Member of the Most Excellent Order of the British Empire
James "Jim" Dale, MBE (born 15 August 1935), is an English actor, voice artist, and singer-songwriter. He is best known in the United Kingdom for his many appearances in the Carry On series of films and in the US for narrating the Harry Potter audiobook series, for which he received two Grammy Awards, and the ABC series Pushing Daisies, as well as starring in Pete's Dragon. In the 1970s, Dale was a member of the National Theatre Company.

Early years
Dale was born to William Henry Smith and Miriam Jean Wells in Rothwell, Northamptonshire. He was educated at the Kettering Grammar School. He trained as a dancer for six years before his debut as a stage comic in 1951, when, at the age of seventeen and a half, he became the youngest professional comedian on the British stage. He performed two years' national service in the Royal Air Force.


Later years
Dale has lived in New York City since 1980. He was married to Patricia from 1957 until their divorce in 1977. They had four children. The eldest boy, Murray, was briefly a successful actor in the 1970s children's television series Boy Dominic. Middle son Adam, a successful aerial cameraman, is the winner of the Golden Arrow Award for Best Helicopter Cameraman. His youngest son, Toby, is, in his father's words, "a brilliant actor". All three live in London. Dale has five grandchildren. His only daughter, Belinda, died of leukaemia in December 1995. His first wife, Patricia, died in March 1977, after a long battle with cancer. In 1980, Dale married Julie Schafler, the owner of Madison Avenue's Julie: Artisan's Gallery. 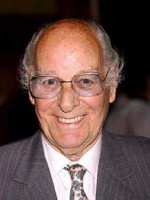 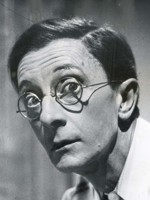 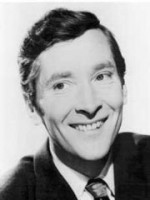 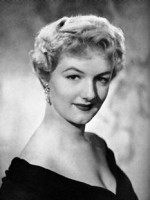 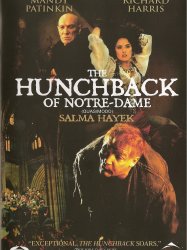 The year is 1480 in Paris. Dom Frollo, a highly religious man, adopts an abandoned, deformed baby on the steps of Notre Dame, believing him to be sent by God. He names the child Quasimodo and raises him as his son.
Already seen ?
I love 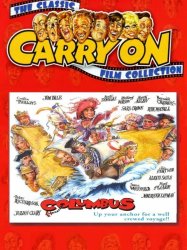 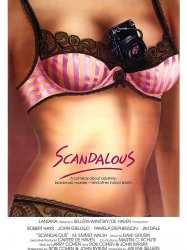 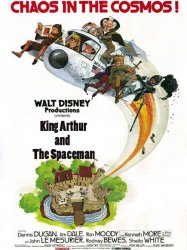 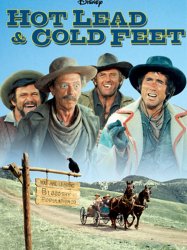 Jasper Bloodshy (Dale) runs the rough-and-tumble town of Bloodshy—named after him because he founded it—which lives in fear of Jasper's gunslinging son Wild Billy (also played by Dale). Jasper has just found out he has another son named Eli (again, played by Dale), who lives in Philadelphia.
Already seen ?
I love 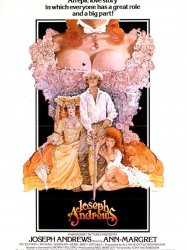 Lady Booby alias "Belle", the lively wife of the fat landed squire Sir Thomas Booby, has a lusty eye on the attractive, intelligent villager Joseph Andrews, a Latin pupil and protégé of parson Adams, and makes him their footman. Joseph's heart belongs to a country girl, foundling Fanny Goodwill, but his masters take him on a fashionable trip to Bath, where the spoiled society comes mainly to see and be seen, yet Sir Thomas really seeks relief for his sick foot, but drowns in the famous Roman baths. When the all but grieving lady finds Joseph's Christian virtue and true love resist her lusting passes just as well as the many ladies who fancy her footman, she fires the boy. On his way back on foot, he falls prey to highwaymen who rob him of everything, even the clothes on his back. He is found and nursed by an innkeeper's maid, which stirs lusts there, again besides his honorable conduct, but is found by the good parson. Meanwhile the lady consents to her cousin marrying below their station when learning the fiancée is Joseph's sister, Pamela. The parson barely escapes a wicked gentleman's totally unjust, all but gentle justice after being accused of the attempted rape committed by a squire he actually prevented and comes to learn ever more about a relevant child-theft by gypsies, but meanwhile he, Joseph and Fanny fall prey again to the rapist's utter debauchery.
Already seen ?
I love 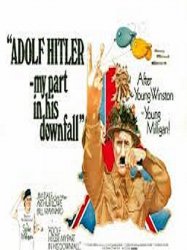 Aspiring jazz musician Terence "Spike" Milligan reluctantly obeys his call-up and joins the Royal Artillery regiment at Bexhill-on-Sea, where he begins training to take part in World War II. But along the way Spike and his friends get involved in many amusing - and some not-so amusing - scrapes.
Already seen ?
I love 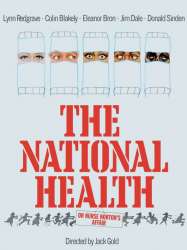 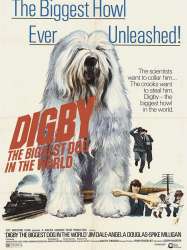 The story is about an Old English Sheepdog who accidentally drinks a liquid growth formula (a form of experimental fertilizer), and expands to gigantic proportions. Two criminals then steal Digby, and sell him to a circus. Digby, however, escapes by breaking his chains, and running at will across the countryside of the United Kingdom. The boy who owns Digby, as well as the scientist who worked on the growth formula, both realize that Digby is constantly increasing in size, and will soon cause enormous damage unless something is done immediately. The scientist finds out he has created a chemical that might reverse the growth formula. The British military, however, is attempting to solve the problem of the oversized sheepdog in their own way: by use of bombs and artillery.
Already seen ?
I love 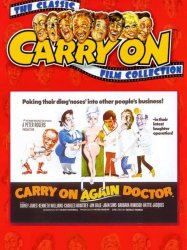 A disgraced doctor is sent to a remote clinic on an inhospitable tropical island where he learns of a native slimming potion. He flies back to England to cash in on the potion, soon finding success running a lavish slimming clinic. However his former professional rivals who had been instrumental in sending him away in the first place now want a slice of the profits, as does the real discoverer of the slimming potion.
Already seen ?
I love 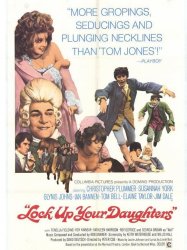 A bawdy yarn concerning three sex-starved sailors on leave and on the rampage in a British town.
Already seen ?
I love 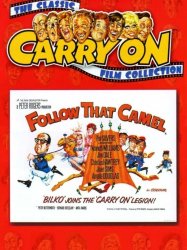 His reputation brought into disrepute by Captain Bagshaw, a competitor for the affections of Lady Jane Ponsonby, Bertram Oliphant West a.k.a. "Bo" decides to leave England and join the French Foreign Legion, followed by his faithful manservant Simpson. Originally mistaken for enemy combatants at Sidi Bel Abbès, the pair eventually enlist and are helped in surviving Legion life by Sergeant Knocker, although only after they discover that when he is "on patrol" he is actually enjoying himself at the local cafe with the female owner, ZigZig.
Already seen ?
I love 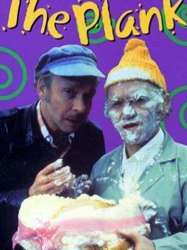 After one of the characters uses the last floorboard for heating, the two hapless carpenters have to buy a replacement. They return to the house with the plank on top of a Morris Eight Series E, but the journey is fraught with unexpected difficulties.
Already seen ?
I love 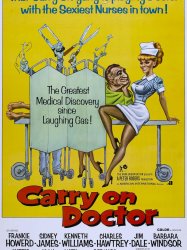 Francis Bigger (Howerd) is a charlatan faith healer, convinced that "mind over matter" is more effective than medical treatment. During a lecture, he stumbles offstage and is admitted to the local hospital. In hospital, he incessantly groans and whines about being "maltreated", demanding better treatment than the other, eccentric patients. These include: bedridden layabout Charlie Roper (James) who shams illnesses to stay in hospital; Ken Biddle (Bresslaw) who makes frequent trips to the ladies' ward to flirt with his love interest, Mavis Winkle (Dilys Laye); and Mr Barron (Hawtrey) who seems to be suffering sympathy pains while his wife awaits the birth of their baby. While being treated, Bigger meets two very different doctors. Clumsy yet charming Dr Kilmore (Dale) is popular with the patients and loved from afar by the beautiful Nurse Clark (Harris) while hospital registrar Dr Tinkle (Kenneth Williams) is universally detested, as is his battleaxe Matron (Jacques), who harbours an unrequited love for him.
Results 1 to 15 of 26
12Next page >