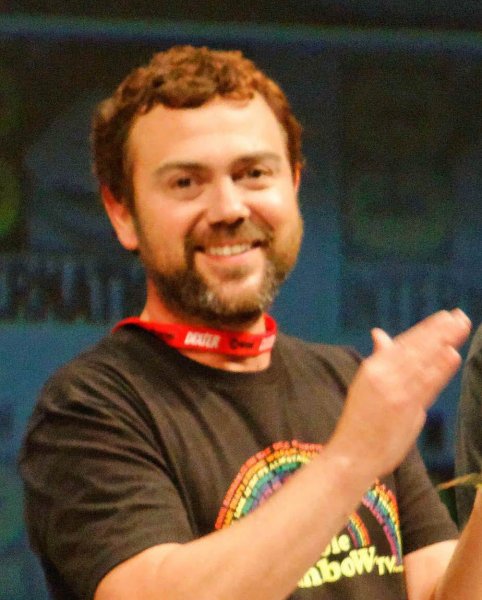 Lo Truglio married actress Beth Dover on April 19, 2014, having gotten engaged the previous year. They have previously shared the screen in the Brooklyn Nine-Nine episode "Fancy Brudgom" and in season 3 of Burning Love as well as Wet Hot American Summer: First Day of Camp. 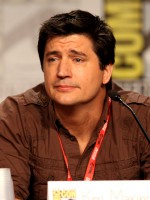 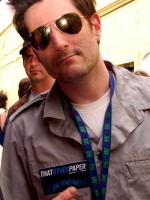 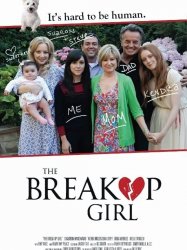 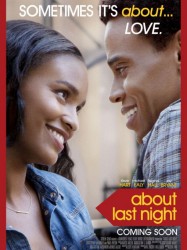 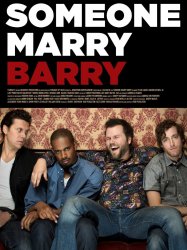 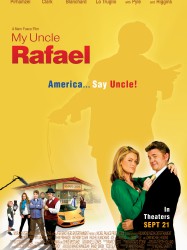 A desperate TV producer convinces an old Armenian Uncle to star in a new reality show. Cultures collide when Uncle Rafael is thrown into the Schumacher family household where he has one week to save a broken and dysfunctional American family from falling apart. The only rule-everyone must follow his rules.
Already seen ?
I love

Dale Denton (Seth Rogen) is a 25-year-old process server and habitual pot smoker. He makes a visit to the home of his drug dealer, Saul Silver (James Franco), to buy weed. Saul tells him that he may already know the identity of Dale's next service, Ted Jones (Gary Cole). Dale drives to Ted's house and witnesses Ted and a cop, Officer Carol Brazier (Rosie Perez), shoot an Asian man to death. Dale panics and flees the area, but leaves his roach at the scene which contains a rare strain of marijuana called Pineapple Express. Ted is able to identify the strain and sends his two henchmen, Budlofsky and Matheson (Kevin Corrigan and Craig Robinson) to dealer Red (Danny McBride), who tells them that he has only sold the pot to Saul.
Results 1 to 15 of 26
12Next page >