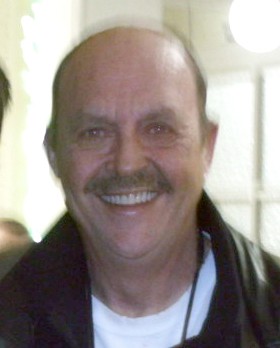 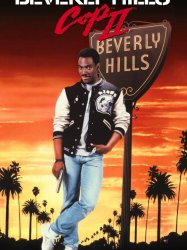 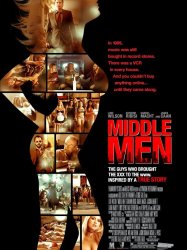 Private investigator Patrick Kenzie and his partner/girlfriend Angie Gennaro witness a televised plea by a woman named Helene McCready for the return of her missing daughter Amanda, who was abducted with her favorite doll "Mirabelle". Patrick and Angie are then hired by the child's aunt Beatrice to find Amanda and discover that Helene and her boyfriend "Skinny Ray" had recently stolen money from Cheese, a local Haitian drug lord. After Ray is murdered, Patrick and Angie join the police detectives investigating the case, Remy Bressant and Nick Poole, to arrange a trade of the money for Amanda. Captain Jack Doyle reads Patrick a telephone transcript of the drug lord setting up an exchange for Amanda. The exchange at a nearby quarry in Quincy is botched and Amanda is believed to have drowned, as her doll is found in the quarry and returned to Helene. Doyle, whose own daughter was killed years before, takes responsibility for the death and goes into early retirement.
Already seen ?
I love 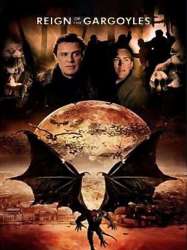 Sometime in World War II, German SS officers discover ancient ruins which contain stone gargoyles. They bring the gargoyles to life by using the blood of Colonel Schreiber (Julian Vergov) so they can combat U.S. forces. Instead of complying, the gargoyles kill the Nazis and then attack local villages. After an American bomber attack is devastated by the gargoyles, the US launches another bomber force in an attempt to destroy them. The crew of a bomber, the 'Grey Ghost' flown by Major John 'Gus' Gustafson (Joe Penny) is attacked by the gargoyles and crashes.
Already seen ?
I love 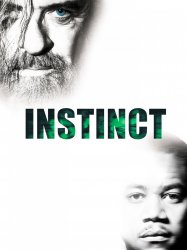 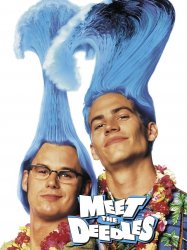 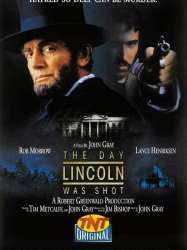 The film recreates the events leading up to and after the assassination of the 16th President, Abraham Lincoln, by the actor John Wilkes Booth, as well as a glimpse into the personal lives of both men.
Already seen ?
I love 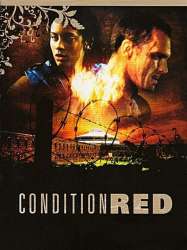 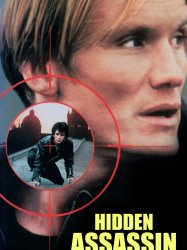 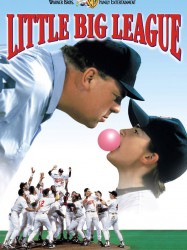 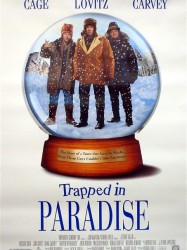 At Christmas time, Bill Firpo (Nicolas Cage), a straight-laced New York restaurant manager, gets an unpleasant Christmas gift. His brothers Dave (Jon Lovitz) and Alvin (Dana Carvey) are paroled early due to overcrowding and placed in Bill's custody. Dave and Alvin ask their brother to take them to Paradise, Pennsylvania to do a favor for a fellow inmate of theirs. Bill refuses because one, his brothers are not allowed out of New York State and two, he knows Dave's pathological tendencies. He only agrees after getting tied to a robbery their brothers made via his dropped wallet. When they discover Paradise's bank is light on security, Bill feels the urge to rob it if he had a gun. Fortunately, there are guns in the Infiniti sedan Dave and Alvin borrowed. With Alvin driving a stolen decrepit car, Bill and Dave storm the bank. The wife of the bank's president (Angela Paton) tells them that the bank safe door is locked and the president, Mr. Clifford Anderson (Donald Moffat), who has the key, is having lunch in the restaurant nearby. While Dave stays in the bank doing yoga breathing with the hostages, Alvin and Bill charge into the restaurant and call in a robbery. They order all customers to come with Bill to the bank so that no one calls the police when they go. Mr. Anderson opens the safe's door and Bill checks for motion sensors via a perfume spray. He steps over the sensors, gets the money, but while getting out of the safe, he touches the sensors via one of the money bags. Bill and Dave rush out of the bank and get away with their crime, stealing $275,000.
Already seen ?
I love 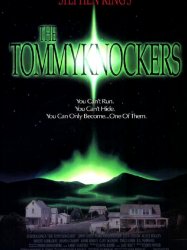 Bobbi Anderson (Helgenberger), a Western fiction writer, and her boyfriend, Jim "Gard" Gardner (Smits), a poet, live with their dog, Petey, on the outskirts of Haven, Maine. Anderson suffers from writer's block and Gardner is a recovering alcoholic who currently isn't writing. One day, they stumble over a manmade stone object protruding from the ground. They begin excavating the object and discover a series of connected cubes that are made of an unknown alloy.
Already seen ?
I love 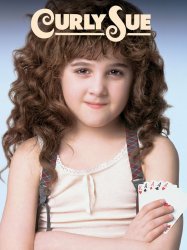 Bill Dancer and his young companion Curly Sue are the archetypal homeless folks with hearts of gold. Their scams are aimed not at turning a profit, but at getting enough to eat. After moving from Detroit to Chicago, the duo cons the rich divorce lawyer Grey Ellison into believing she backed her Mercedes into Bill, in hopes of a free meal. When Grey accidentally collides with Bill for real, she insists on putting the two up for the night, even over the objections of her snotty fiance Walker McCormick. After a confrontation with Bill exposing the truth of the con, Grey lets them stay for as long as they need when she understands the precarious position the homeless pair are in. One night, Bill tells Grey that he's not Sue's father, he met Sue's mother one night in Florida. After Sue's mother died, Bill raised her himself, growing to love her like his own, thus when they lost their home and money, Bill couldn't find it in his heart to give Sue up and put her into an orphanage, so he took Sue with him. Grey, thinking Bill has been neglecting and abusing Sue by using her in his cons and scams, suggests Sue stay with her when he leaves, but this only angers Bill, who says that after all the years he's looked after her, if he gave up Sue now, people would make fun of her for being on welfare. He tells her that he is not neglecting or abusing Sue; he cares about Sue and his cons are to provide for Sue. However when it becomes apparent that Sue is completely unable to read or write (despite spelling a difficult word earlier in the film), Grey begins to push even harder for Bill to leave Sue with her. Eventually Bill realizes that this is where she belongs - in a home, cared for by someone that can give her the advantages that his homeless, nomadic existence lacks. The film culminates with Sue and Grey returning to their apartment where they discover a tiny ring, which Sue takes as a sign that Bill has chosen to leave her behind with Grey. (Throughout the film it is implied that Bill had pawned a ring left to Sue by her mother, which he would return to her when it came time for the two to part forever.) However the ring is accompanied by a note that says that he is in another room. Sue happily turns to find Bill, realizing that the ring is not a sign that he will leave her but a sign that he is going to abandon his old lifestyle in order to give Sue the home she needs and in order to pursue a romance with Grey.
Already seen ?
I love 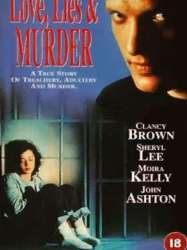 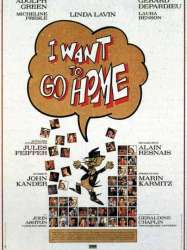 Joey Wellman, an American cartoonist from Cleveland now largely forgotten at home, visits France with his partner Lena to attend an exhibition in Paris about the comic strip (bande dessinée) which features his work. He also hopes to be reconciled with his daughter Elsie who has been a student in Paris for two years, in flight from the American culture of which she sees her father as a typical example. Elsie is naively infatuated with French literature, and is trying to secure an introduction to the brilliant university professor Christian Gauthier, an expert on Flaubert but also an enthusiast for comic books. The meeting of father and daughter goes badly, but Elsie is persuaded to join Joey and Lena for the weekend at the country house of Gauthier's mother, Isabelle. During a comic-themed masquerade party, all of the characters are made to reconsider their present and past relationships.
Already seen ?
I love 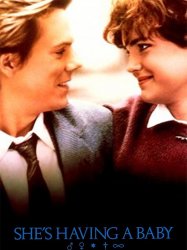 This film is a look at the lives of Jefferson (Jake) and Kristy Briggs, from their wedding day until the birth of their first child. Beginning on their wedding day, it follows both their lives, but more so Jake's, with his voice over commentaries and several imaginary scenes, based on actual or feared future events.
Results 1 to 15 of 29
12Next page >