His first feature film, made in 1986, was Henry: Portrait of a Serial Killer, a film McNaughton directed, co-wrote, and co-produced. Numerous complications plagued the controversial film, delaying its theatrical release until 1989. The film made Time magazine's and Roger Ebert's ten best lists and won best picture honors at Fantasporto, Sitges Film Festival and the Brussels International Festival of Fantasy Film.

His other works include the films Mad Dog and Glory and Wild Things, the documentary Condo Painting as well as episodes of Homicide: Life on the Street, John From Cincinnati, Masters of Horror and the pilot episode for Push, Nevada. 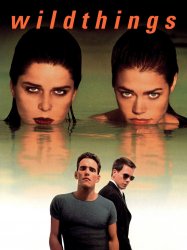 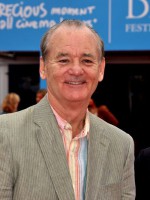 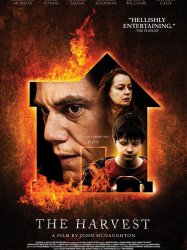 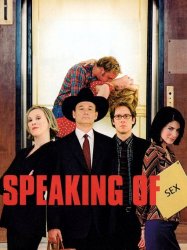 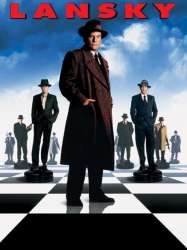 The movie circuits around flashbacks of Lansky's life, the first showing is as Lansky as an old man looking for a rock to put on his grandfather's grave in Jerusalem. Upon seeing soldiers of the Israeli Defense Force, Lansky expresses regret that his grandfather never lived to see them. As he walks through a tunnel, he catches sight of an old man. He recalls how at the age of 10 years, he witnessed an elderly Jew being bludgeoned to death with an axe during a pogrom.
Already seen ?
I love

A Miami area high school guidance counselor, Sam Lombardo (Dillon), is accused of rape by two female students, the wealthy and popular Kelly Van Ryan (Richards) and poor outcast Suzie Toller (Campbell), and hires lawyer Kenneth Bowden (Murray) to defend him. At trial, Suzie admits that she and Kelly had made everything up to get revenge on Lombardo: Suzie for him failing to bail her out of jail on a minor drug charge and Kelly for him having an affair with her mother, Sandra. Kelly's mother is humiliated by the scandal, and Lombardo and Bowden negotiate an $8.5 million settlement for defamation. In reality, however, Lombardo and the two girls were accomplices who used the trial as a way to get money from Kelly's wealthy family. To celebrate their success, the three of them have sex.
Already seen ?
I love 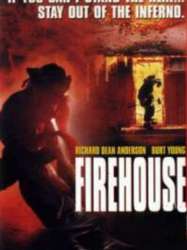 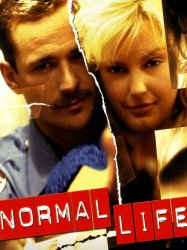 Chris (Luke Perry), a young police officer, meets the attractive and sexy Pamela (Ashley Judd), and immediately falls in love with her. Even her drug and alcohol problems cannot affect his mad love for her, and they decide to marry. As the relationship continues, more problems arise. Their passionate love is accompanied by destructive fights, and Pam's emotional problems start to surface. She shows no respect for Chris's family members, who are very important to him. Pam is also manipulative and exploits Chris' love for her, leaving him to do all the chores and making him buy her expensive things until they are on the brink of bankruptcy.
Already seen ?
I love 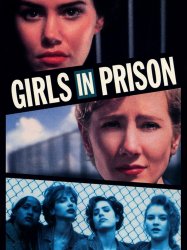 A young aspiring singer is sent to prison after being framed for the murder of a record company president in 1950s Hollywood.
Already seen ?
I love 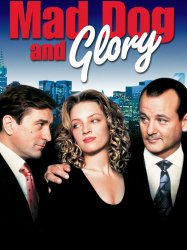 Wayne Dobie (De Niro) is a meek Chicago Police Department crime scene photographer who has spent years on the job without ever drawing his gun; his colleagues jokingly call him "Mad Dog". Mad Dog saves the life of mob boss Frank Milo (Murray) during a hold-up in a convenience store. Milo offers Mad Dog a gift in return: for one week, he will have the "personal services" of Glory (Thurman), a young woman who works as a bartender at Milo's club.
Already seen ?
I love 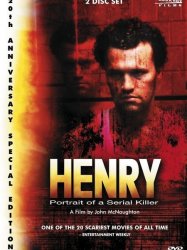 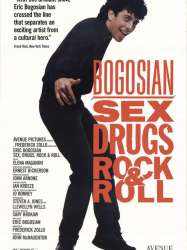 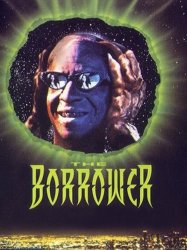 The alien serial killer, who is sent to Earth to live among humans, which includes having his body genetically transformed to look like a human's. The transformation is incomplete and, after a while, the alien's body begins to revert to its original form. His head explodes, prompting him to "borrow" another from anyone who happens to be nearby. He gets it by squeezing the head off with a crab-like claw and skewering it onto his own neck.
Already seen ?
I love 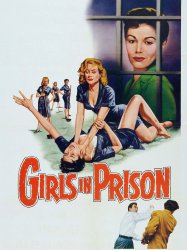 Anne Carson (Joan Taylor) is sent to a women's prison for allegedly participating in a bank robbery with two others, one, Paul Anderson (Lance Fuller) who is still at large. The money was never recovered and all eyes are on Anne who denies knowing about the money.

Henry is a drifter who murders scores of people - men, women and children - as he travels through the country. He migrates to Chicago, where he stops at a diner, eats dinner, and kills two waitresses.

Henry is a drifter who murders scores of people - men, women and children - as he travels through the country. He migrates to Chicago, where he stops at a diner, eats dinner, and kills two waitresses.