Waters dabbled in mainstream filmmaking with Hairspray (1988), which introduced Ricki Lake and earned a modest gross of $8 million in the US. In 2002, Hairspray was adapted to a long-running Broadway musical, which itself was adapted to a hit musical film that earned more than $200 million worldwide. After the crossover success of the original film version of Hairspray, Waters' films began featuring familiar actors and celebrities such as Johnny Depp, Edward Furlong, Melanie Griffith, Chris Isaak, Johnny Knoxville, Martha Plimpton, Christina Ricci, Lili Taylor, Kathleen Turner, and Tracey Ullman.

Although he maintains apartments in New York City and San Francisco, and a summer home in Provincetown, Waters still mainly resides in his hometown of Baltimore, Maryland, where all his films are set. He is recognizable by his trademark pencil moustache, a look he has retained since the early 1970s.

In 2009, he advocated the parole of former Manson family member Leslie Van Houten. He devotes a chapter to Van Houten in his book Role Models published by Farrar, Straus and Giroux in May 2010.

In 2011, John Waters visited Lake Forest College to give a speech, and was interviewed by the professor Davis Schneiderman.

An openly gay man, Waters is also an avid supporter of gay rights and gay pride.

Waters was a great fan of the music of Little Richard when growing up, claiming that ever since shoplifting a copy of his song "Lucille" at the age of 11, "I've wished I could somehow climb into Little Richard's body, hook up his heart and vocal cords to my own, and switch identities." In 1987, Playboy magazine employed Waters to interview his idol, but the interview did not go well, with Waters later remarking that "it turned into kind of a disaster." 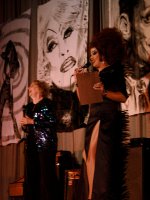 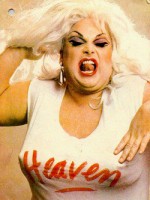 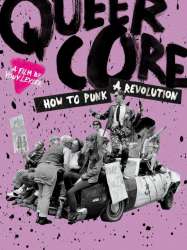 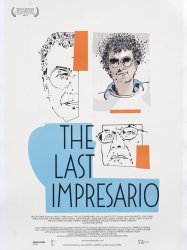 Mangus Spedgewick is a typical high schooler living with his war veteran father, Mangus Sr., and neglectful stepmother, Raquel (Deborah Theaker), in a little town called River City, in Texas. It is a family tradition for the young male Spedgewicks to portray Jesus in the town production of Jesus Christ Spectacular, and Mangus is very excited about the upcoming auditions. Mangus auditions with other boys, including a talented and flamboyant classmate, Farrell Williamson, who is the mayor's son. Mangus lands the role, but that night, when he goes out in a limo with his friends, Timmy and Kimmy, there is a terrible car accident. Timmy and Kimmy are cut in half and Mangus loses the use of his legs.
Already seen ?
I love 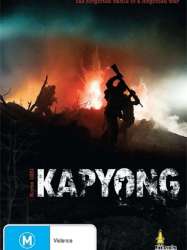 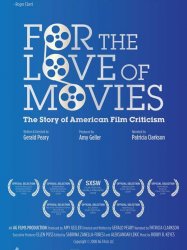