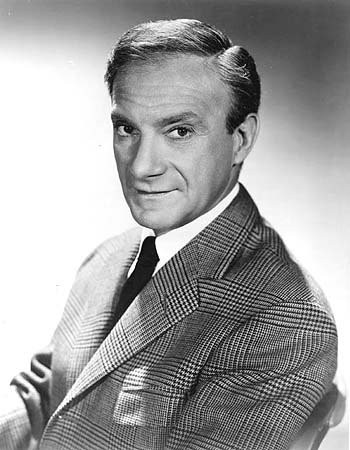 Birth name Jonathan Daniel Charasuchin
Nationality USA
Birth 6 november 1914 at the Bronx (USA)
Death 3 november 2002 (at 87 years) at Encino, Los Angeles (USA)
Jonathan Harris (born Jonathan Charasuchin; Hebrew: יונתן האריס‎; November 6, 1914 – November 3, 2002) was an American character actor. Two of his best-known roles were as the timid accountant Bradford Webster in the TV version of The Third Man and the prissy villain Dr. Zachary Smith of the 1960s science fiction television series Lost in Space. Near the end of his career, he provided the voice of "Manny," a praying mantis in the animated feature A Bug's Life, and "The Cleaner" in the animated sequel Toy Story 2. 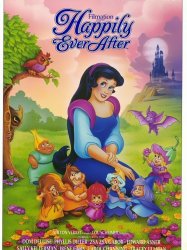 The Looking Glass recaps the story of "Snow White". The wicked Queen has been vanquished and the kingdom is at peace as Snow White and the Prince prepare to marry. But the Queen's equally evil wizard brother Lord Maliss comes to her castle, where he learns of his sister's demise and vows to avenge her death. He transforms into a dragon and attacks Snow White and the Prince as they travel to the cottage of the Seven Dwarfs. He kidnaps the Prince, but Snow White manages to flee.
Already seen ?
I love 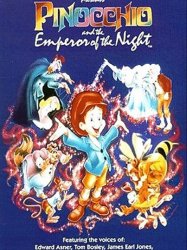 A bumblebee named Lieutenant Grumblebee is woken from his sleep by the arrival of a large sinister looking ship. A man named Puppetino remarks that this is the ideal spot for the carnival. Stakes and ropes fly from the ship and a circus tent forms. Grumblebee hastily leaves the area.
Already seen ?
I love 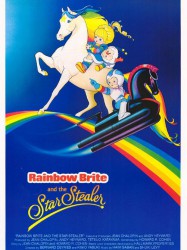 When Rainbow Brite (Bettina Bush) and her magical horse, Starlite (Andre Stojka), go to Earth to start spring, they meet Stormy (Marissa Mendenhall), another magical girl who controls winter with her horse, Skydancer (Peter Cullen). She, however, doesn't want to end her winter fun, so Rainbow battles her for control over the season. She proves to be no match for Rainbow and Starlite, who outrun her and head off to Earth. When they arrive, they meet up with Brian (Scott Menville), the only boy on Earth who can "see" them.
Already seen ?
I love 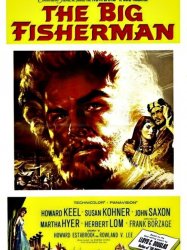 The story traces Peter's journey from self-sufficient fisherman to his dependency on a risen Christ. It also presents another story of redemption and forgiveness, as he takes in a young Arab/Jewish girl, Fara. As they both learn of Jesus, it changes their lives.
Already seen ?
I love 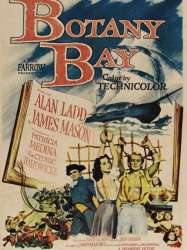 In 1787 prisoners are shipped from Newgate Jail on the Charlotte to found a new penal colony in Botany Bay, New South Wales. Amongst them is Hugh Tallant (Ladd) an American medical student who had been wrongly imprisoned. During the journey he begins to clash with the villainous Captain Gilbert (Mason), and is soon plotting a full-scale mutiny against him.