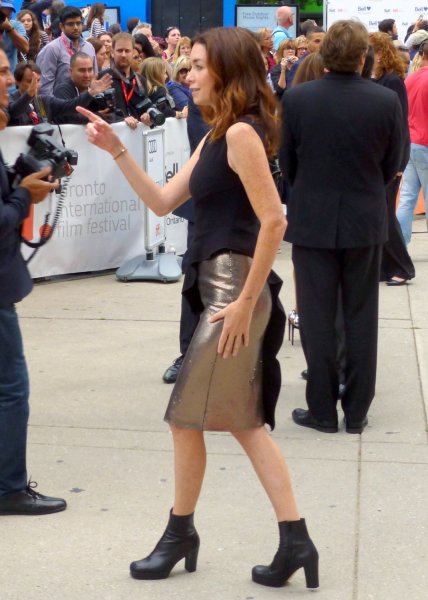 In 2004, she married British actor Jonathan Cake in Italy; they met playing a couple on an unaired HBO pilot called Marriage. They have two children. Their son Ignatius was born in September 2007 and she gave birth to daughter Phoebe Margaret on April 30, 2009.

One of Nicholson's favorite movies is Living in Oblivion, by director Tom DiCillo. 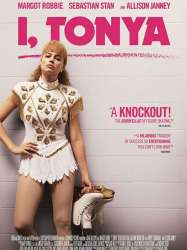 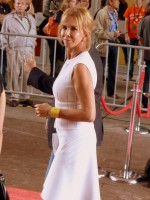 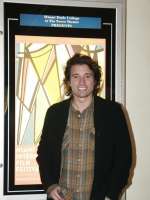 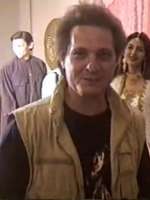 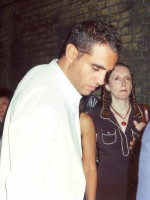 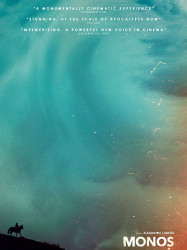 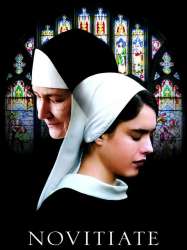 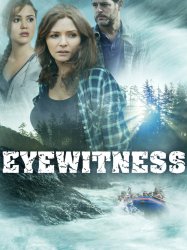 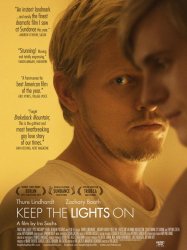 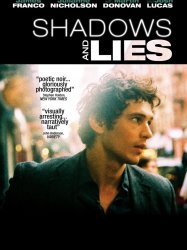 William Vincent (Franco) returns to New York after four years in exile to save the girl he loves from the same dangerous crime syndicate that brought them together.
Already seen ?
I love 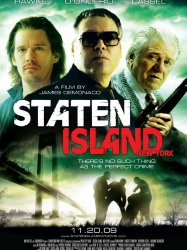 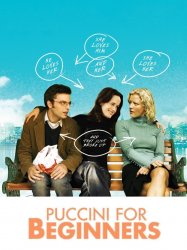 The story begins with Samantha (Julianne Nicholson) breaking up with Allegra (Elizabeth Reaser), a lesbian author who has had relationship problems in the past. Allegra meets a man named Philip (Justin Kirk) at a party, with whom she feels a connection. The next day, she meets Grace (Gretchen Mol), Philip's ex-girlfriend, although Allegra does not know about it. Allegra and Philip begin seeing each other, and Philip leaves Grace for good. Allegra sees Grace outside of a movie theater and Grace cries about her boyfriend leaving her. Allegra goes on a date with Philip, but she leaves after thoughts in her mind tell her it's wrong to be with a guy.
Already seen ?
I love 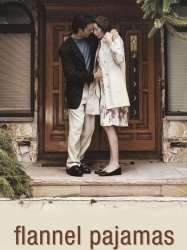 Four siblings return home to their mother's house, in North Carolina, for what they think are the last few days of her life. Suddenly this unexpected family reunion extends uncomfortably as she hangs on and they find themselves trapped together for two weeks, forced to face her death and also their connection with each other.
Results 1 to 15 of 26
12Next page >