Nationality German
Birth 25 june 1941 (78 years) at Düsseldorf (German)
Jutta Brückner (born 25 June 1941) is a German film director and screenwriter. She directed nine films between 1975 and 2005. She was the head of the jury at the 31st Berlin International Film Festival. 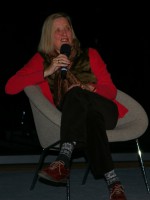 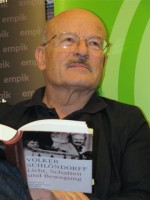 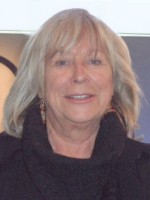 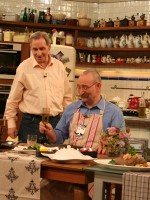 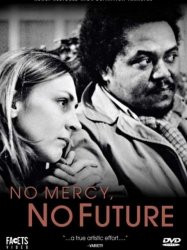 Veronika Christoph, the troubled daughter of uncaring bourgeoisie parents, has been institutionalized due to her schizophrenia. Without proper psychiatric treatment for her unearthly visions, she prowls the streets along the Berlin Wall at night in search of God, yet settles for the company of strange, exiled men. 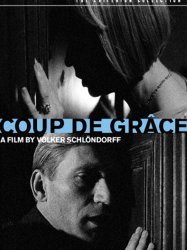 In 1919 Latvia, a detachment of German Freikorps soldiers is stationed in a chateau in the town of Kratovice to fight Bolshevik guerrillas. The chateau is the home of the soldier Konrad de Reval and his sister Sophie de Reval. Sophie is attracted to another soldier, a close friend of Konrad's named Erich von Lhomond. However, the reticent Erich rebuffs her advances. In retaliation, Sophie has trysts with other members of the military troop. Erich is noticeably angered by her behavior. Eventually, Sophie learns that Erich and Konrad are lovers. After this discovery, she joins the leftist guerrillas, whom she had been in contact with previously. Erich's soldiers capture her and her comrades. Sophie asks that Erich execute her himself, and he obliges. In a striking single tracking shot, we see Erich casually shoot Sophie in the head before joining in a photo with the other soldiers. As all board a train, the camera pans back to the corpses of the executed.