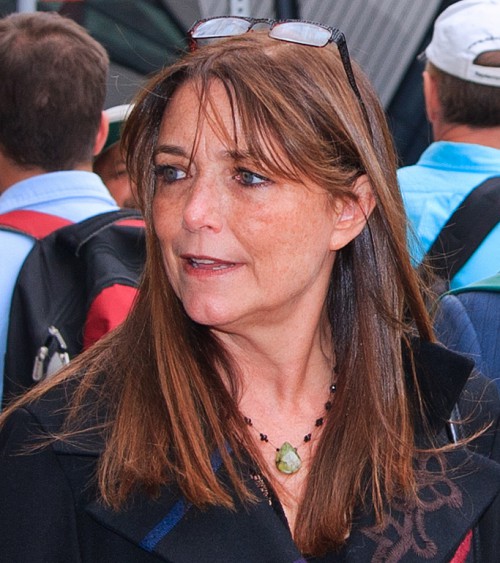 Allen was married to singer-songwriter Stephen Bishop for a short time in the early 1980s. In 1988, Allen married actor Kale Browne and gave birth to a son, Nicholas, in 1990. The couple divorced in 1998.

Following the birth of her son, Allen accepted smaller roles in TV and films in order to concentrate on raising Nicholas. She developed an affinity for knitting, and in 2003 started her own textile company, Karen Allen Fiber Arts, in Great Barrington, Massachusetts. The company sells items Allen knits herself, using a Japanese-made knitting machine. For her work in the textile arts, she was awarded an honorary master's degree from The Fashion Institute of Technology in 2009. Allen also teaches acting at Bard College at Simon's Rock, located in Great Barrington. She currently lives in Monterey, Massachusetts. She also teaches yoga.

Indiana Jones and the Kingdom of the Crystal Skull
(2008)
(Actress) 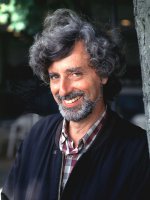 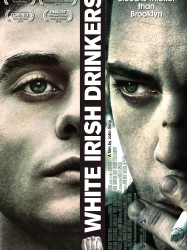 Brooklyn, 1975: brothers Brian and Danny Leary are looking for a way out of their working-class neighborhood, so they make a pact to rob a local theater on the night of a Rolling Stones concert.
Already seen ?
I love 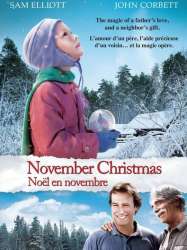 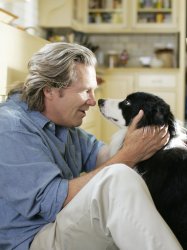 Jon Katz faces a midlife crisis. His wife moves out because he was growing too distant, their daughter Emma has moved to a place of her own, and he is left in the house with their two labrador retrievers and a severe case of writer's block. A dog breeder who has read his books convinces him to take in an abused and hyperactive border collie named Devon – and his crazy new life begins.
Already seen ?
I love 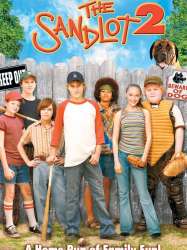 The start of the movie flashes back to 1962 when Benny becomes Benny "the Jet" Rodriguez. The main part of the movie is set in 1972, ten years after the events of The Sandlot. New kids have moved into the neighborhood of San Fernando Valley in Los Angeles. They have started playing baseball in the sandlot. The previous kids have all grown up and moved away. A young boy named Johnnie Smalls, the little brother of Scott Smalls (the first film's protagonist), has heard the legend of "The Great Fear," (a beastly mutated dog, as he puts it when he later on tells the group about the beast) owned by Mr. Mertle, who lives behind the Sandlot. David Durango (Max-Lloyd Jones) is the leader of the boys. Behind the Sandlot; next to Mr. Mertle's home lives the Goodfairer family. Hayley Goodfairer (Samantha Burton), the daughter and her two friends befriend the other boys at first in a census to share the Sandlot, but their relationship burgeons potently into a friendship when they find themselves in a big problem with the beast next door, despite Hayley calling David a little baby, and David calling Hayley a spoiled brat.
Already seen ?
I love 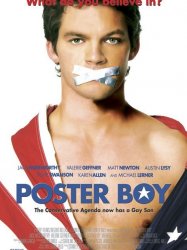 The film opens with Henry Kray being interviewed by a reporter about the events about to unfold on-screen. Henry is the son of a powerful and conservative Senator from North Carolina. Senator Kray has gained a national reputation in part by attacking homosexuality. Unknown to the senator, Henry is gay.
Already seen ?
I love 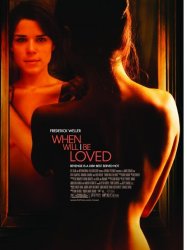 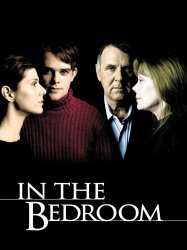 The film is set in the Mid-Coast town of Camden, Maine. Matt (Tom Wilkinson) and Ruth Fowler (Sissy Spacek) enjoy a happy marriage and a good relationship with their son Frank (Nick Stahl), a recent college graduate who has come home for the summer. Frank has fallen in love with an older woman with children, Natalie Strout (Marisa Tomei). Frank is also applying to graduate school for architecture, but is considering staying in town to work in the fishing industry and be near to Natalie. Natalie's ex-husband, Richard Strout (William Mapother), tries to find a way into his ex-wife and son's lives, going to increasingly violent lengths to get his intentions across to Natalie. Ruth is openly concerned about Frank's relationship with Natalie, while Matt thinks it is only a fling.
Already seen ?
I love 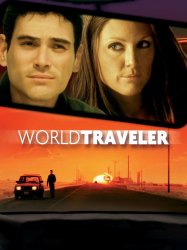 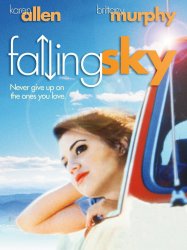 Murphy plays the role of Emily. Her alcoholic mother, Reese, tells her that the disease runs in the family, and she is at risk of having it too. After Resse kills herself in the bathtub, she leaves a recorded tape saying "I'm sorry Emily, but I'm just so tired." Devastated, Emily turns to drink, and the prophecy comes true.
Already seen ?
I love 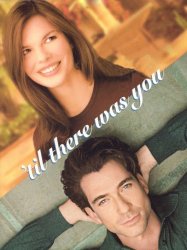 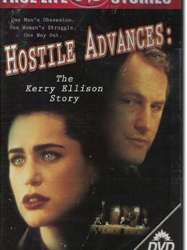 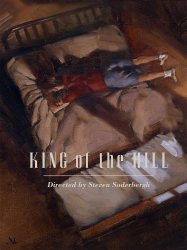 Based on the Depression-era bildungsroman memoir of writer A. E. Hotchner, the film follows the story of a boy struggling to survive on his own in a hotel in St. Louis after his mother is committed to a sanatorium with tuberculosis. His father, a German immigrant and traveling salesman working for the Hamilton Watch Company, is off on long trips from which the boy cannot be certain he will return.
Results 1 to 15 of 38
123Next page >