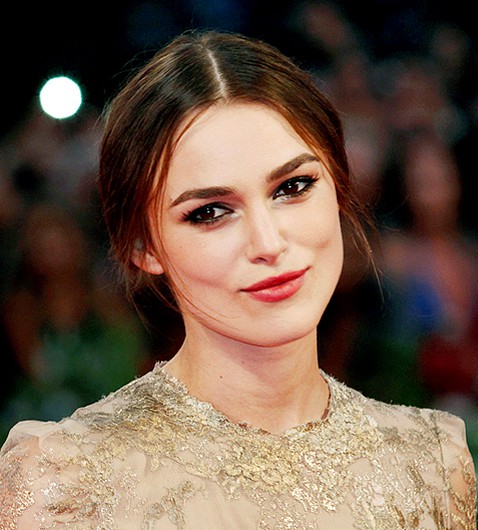 Birth name Keira Christina Knightley
Nationality United-kingdom
Birth 26 march 1985 (37 years) at Teddington (United-kingdom)
Keira Christina Knightley (/ˌkɪərə ˈnaɪtli/; born 26 March 1985) is an English actress. She began acting as a child on television and made her film debut in 1995. She had a supporting role as Sabé in Star Wars Episode I: The Phantom Menace (1999) and her first significant role came in the psychological horror film The Hole (2001). She gained widespread recognition in 2002 after co-starring in the film Bend It Like Beckham and achieved international fame in 2003 after appearing as Elizabeth Swann in the Pirates of the Caribbean film series.

In 2014, Knightley appeared in four films: the action thriller Jack Ryan: Shadow Recruit, the musical comedy-drama Begin Again, the romantic comedy Laggies and the historical thriller The Imitation Game. For her performance as Joan Clarke in the latter film, she was nominated for a Golden Globe, a SAG, a BAFTA Award, and an Academy Award for Best Supporting Actress. In October 2015, Knightley will make her Broadway debut in the title role of Thérèse Raquin.

Knightley was in a relationship with actor Del Synnott from 2001 to 2003, whom she met during the filming of Princess of Thieves. From 2003 to 2005 she dated actor Jamie Dornan. She was in a relationship with Pride & Prejudice co-star Rupert Friend from 2005 until December 2010. In February 2011 Knightley began dating musician James Righton, of Klaxons, and on 4 May 2013 they were married in Mazan, Vaucluse in the south of France. They have a daughter, Edie, born in London in May 2015.

In July 2006, Knightley said she has become a workaholic, suggesting that she would take a one-year break from acting to travel and focus on her personal life. Speaking to the press in July 2014, Knightley explained that she felt like she had reached the end of the first stage of her career, and the 2014 film Begin Again was like "it's beginning again."


Charity work
Knightley is the face of an Amnesty International campaign to support human rights, marking the 60th anniversary of the United Nations Universal Declaration of Human Rights. In 2004, she travelled to Ethiopia alongside Richard Curtis, Sanjeev Bhaskar and Julian Metcalfe on behalf of the Comic Relief charity. She posed for photos for WaterAid in 2005 and also for the American Library Association's "Read" campaign (a promotional poster of Pride & Prejudice). The dress she wore to the 2006 Academy Awards was donated to the charity Oxfam, where it raised £4,300.

In April 2009, Knightley appeared in a video to raise awareness of domestic abuse entitled Cut shot for Women's Aid. The video created controversy, with some sources calling it too graphic, while other groups support the video for showing a realistic depiction of domestic violence.

In November 2010, Knightley became patron of the SMA Trust, a British charity that funds medical research into the disease spinal muscular atrophy.

For International Women's Day 2014, Knightley was one of the artist signatories of Amnesty International's letter to UK Prime Minister David Cameron, in which the organisation campaigned for women's rights in Afghanistan.

Pirates of the Caribbean: The Curse of the Black Pearl
(2003)
(Actress) 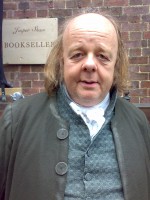 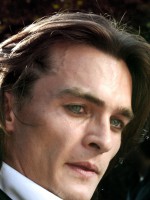 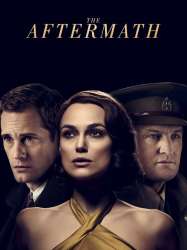 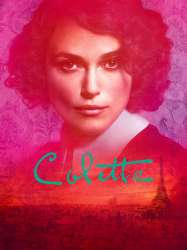 In 1874 Imperial Russia, Prince Stephan "Stiva" Oblonsky's wife, Princess Daria "Dolly", surprises him cheating with their governess and banishes him from home. Stiva's sister, Anna Karenina, is a well off and liked socialite, living St. Petersburg with her elder husband, Count Alexei Karenin and their son, Seryozha travels to Moscow to persuade Dolly to forgive her unfaithful Stiva.
Results 1 to 15 of 51
1234Next page >