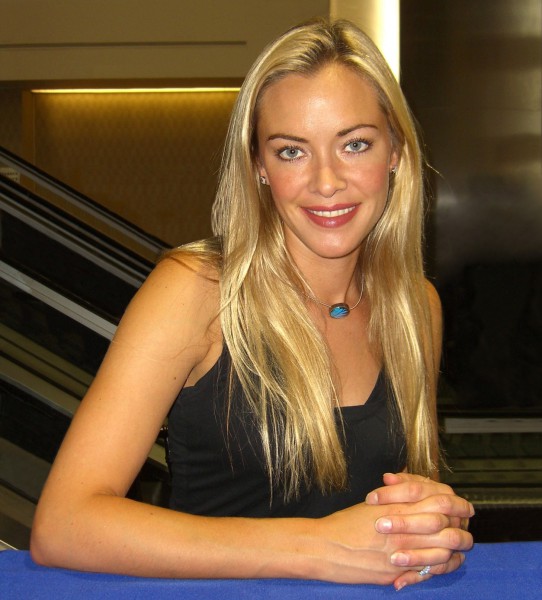 Loken has a sister named Tanya. She stated in an interview with Curve magazine: "I have dated and have had sex with men and women, and have to say that the relationships I have had with certain women have been much more fulfilling, sexually and emotionally, than of those with certain men... I connect with an aura, with energy. And if the person with whom I connect happens to be a female, that's just the way it is. That's what makes my wheels turn."

In November 2006, Loken's comments to The Advocate were widely interpreted and reported by the media as an admission that she was in a relationship with her Bloodrayne co-star Michelle Rodriguez, though the relationship was never officially confirmed by either actress. On January 17, 2008, Loken announced on her website that she had become engaged to her Painkiller Jane co-star Noah Danby. The couple were married at her family's farm on May 10, 2008. In an interview published on November 16, 2009, she announced that she had separated from Danby and was dating a woman. 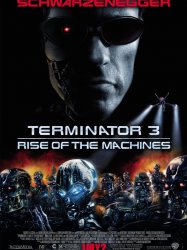 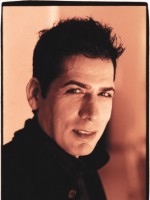 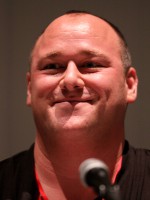 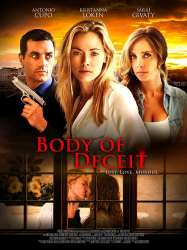 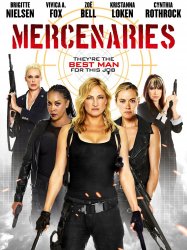 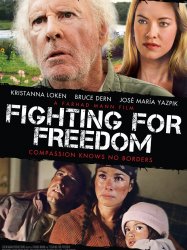 Oscar and Maria Salazar, trapped in Mexico, are denied work visas to return to the U.S. Their plight is further complicated by the birth of a child, Angelina; their other two children, born at Love Orchard, are U.S. citizens. Oscar decides to enter the U.S. illegally. He and Maria, carrying Angelina, skirt death crossing the treacherous Arizona desert. Their hazardous journey is juxtaposed alongside that of Dobbe daughter Karen, a rising star in an arch conservative law firm, her journey hazardous to her moral and emotional well-being. The Salazar family arrives safely at Love Orchard... till ICE raids Love Orchard and orders a Deportation Hearing for the now three-year-old Angelina! The Angelina Salazar case, a definitive microcosm of the U.S. illegal immigrant controversy, is taken all the way to Washington by the reoriented Karen; who, by opting to defend Angelina, befuddles her predatory boss, makes up with her estranged father, and converts her conservative counterpart into her relatively liberal lover. Fighting For Freedom has a healthy dash of political satire, some light and lovely moments along its entertaining way, akin to another such socially conscious, morally infused film, Erin Brockovich.
Already seen ?
I love 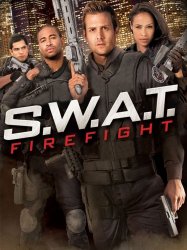 Sgt. Paul Cutler (Gabriel Macht) is an ex-military L.A.P.D. S.W.A.T. officer and considered to be one of the best, even holding a record of having no civilian casualties for ten years. After successfully rescuing hostages with no casualties, Cutler is requested to train the Detroit S.W.A.T. with an updated training curriculum from the F.B.I.'s Hostage Rescue Team training program. Shortly after arriving in Detroit, Cutler immediately imposes his authority and has a rough time with the Captain (Giancarlo Esposito) of the department as well as one of the senior S.W.A.T. leaders Justin Kellogg (Nicholas Gonzalez). During the middle of a training exercise, the team responds to an emergency call when ex-government agent Walter Hatch (Robert Patrick) is holding his girlfriend (Kristanna Loken) hostage.
Already seen ?
I love 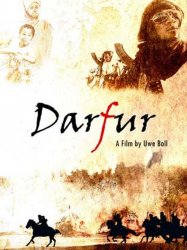 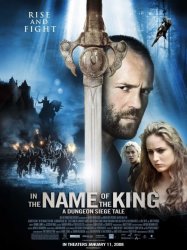 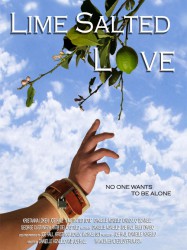 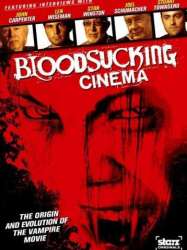 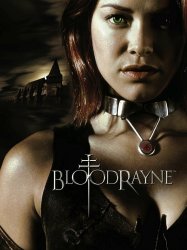 Loosely based on the video game of the same name, the film centers on the character of Rayne, an unholy breed of human and vampire called a Dhampir. Dhampir are unaffected by crucifixes and do not thirst for human blood. She is the daughter of the Vampire King Kagan who has gathered an army of thralls, both vampire and human, in order to annihilate the human race. She was conceived when Kagan raped her mother, and she later witnessed him killing her.
Already seen ?
I love 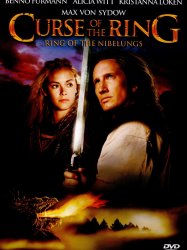 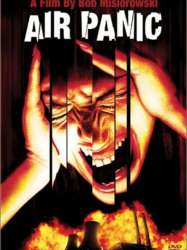