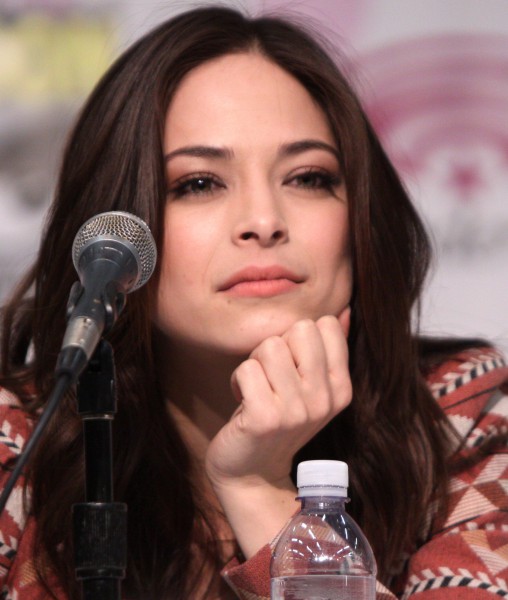 Birth name Kristin Laura Kreuk
Nationality Canada
Birth 30 december 1982 (38 years) at Vancouver (Canada)
Kristin Laura Kreuk (/ˈkruːk/; born December 30, 1982) is a Canadian actress, known for her roles as Lana Lang in the Superman-inspired television series Smallville and as Laurel Yeung in the Canadian teen drama Edgemont. She has also starred in movies such as Snow White: The Fairest of Them All (2001), Street Fighter: The Legend of Chun-Li (2009), and Irvine Welsh's Ecstasy (2011).

Since 2012, Kreuk has played the role of Catherine Chandler in The CW series Beauty & the Beast.

Kreuk currently resides in Toronto. She stated on Live! with Kelly and Michael in October 2012 that she is a pescetarian and eats salmon. 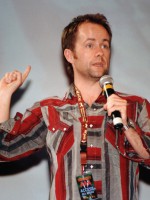 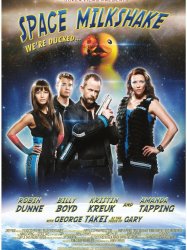 A mutant rubber ducky terrorizes four workers who are stranded on a sanitation space station. Meanwhile, Earth is inexplicably devoid of life.
Already seen ?
I love 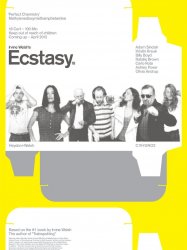 Frustrated with her boring middle class and loveless marriage, Heather Thompson (Kristin Kreuk) seeks a change in her life. At a club, she finds just that in happily partying Lloyd Buist (Adam Sinclair), a drug user. Heather falls hard for Lloyd despite the fact that most of their time spent together is under the influence of illicit substances. As they experiment with this new lifestyle, they are faced with the question of whether they love their drugs, each other, or are just drugged into loving each other.
Already seen ?
I love 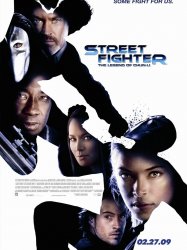 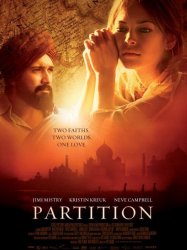 Gian Singh (Jimi Mistry) is a Sikh who goes off to war in the British Indian Army with his two best friends Andrew and Avtar. The three are being seen off by Andrew's sister Margaret and Walter. Gian promises to look after Andrew only to resign after Andrew is killed. Gian is tortured by the guilt of not being able to save Andrew. The young Muslim woman Naseem (Kristin Kreuk) is separated from her family in riots and unaware that her father has been killed, hides in hope that the Sikh mobs won't find her.
Already seen ?
I love 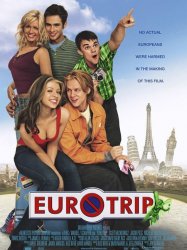 The film begins in Hudson, Ohio, where Scott "Scotty" Thomas (Scott Mechlowicz) gets dumped by his girlfriend, Fiona (Kristin Kreuk), immediately after his high school graduation in 2004. With his best friend, Cooper Harris (Jacob Pitts), Scott attends a graduation party that evening and listens to a performance of the film's main theme song "Scotty Doesn't Know", that crudely details the affair Fiona was having with the band's singer, Donny (Matt Damon), while she was with Scott. Drunk and angry, Scott returns home and receives an e-mail reply from his German pen pal, Mieke (Jessica Boehrs), who expresses sympathy towards Scott after Fiona breaks up with him, and suggests they arrange to meet in person. However, the entire time Scott has known her he has mispronounced Mieke as "Mike", thinking that she is male. After Cooper suggests that "Mike" may be a sexual predator, Scott angrily tells Mieke to stay away from him. Scott's younger brother, Bert (Nial Iskhakov), informs him that "Mieke" is a common girl's name among Germans. Realizing his mistake, and that he has feelings for Mieke, Scott tries desperately to contact her again, only to find out that Mieke has blocked his email address. Encouraged by Cooper and with him in tow, Scott decides to travel to Europe, seek out Mieke, and apologize to her face-to-face.
Already seen ?
I love 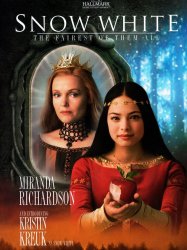 John and Josephine deeply wish to have a child and when she is born, they name her Snow White. However, Josephine, Snow White's mother, dies in childbirth, leaving John alone with their child. In the winter, John struggles to find food for his daughter Snow White when he sheds a tear over a frozen lake and frees a creature known as the Green-Eyed One. As thanks for freeing him, Green-Eyed One offers John three wishes. For John's wishes, he asks for nourishment for his daughter, a kingdom to raise his family, and a new queen for a new and second wife, as the creature is unable to resurrect Josephine.