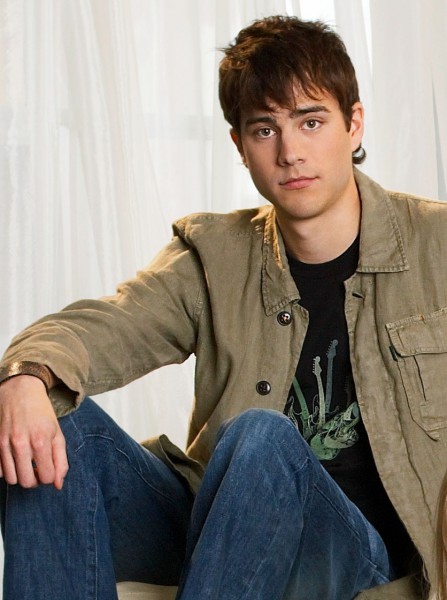 Nationality Canada
Birth 27 september 1980 (42 years) at Winnipeg (Canada)
Kristopher Turner (born September 27, 1980) is a Canadian actor. He is noted for his role as Jamie Andrews on the CTV teen drama Instant Star.

Turner was born in Winnipeg, Manitoba, Canada. He is an only child. Kristopher discovered he had a love for the stage very early in life; landing a small role in his high school's production of A Midsummer's Night Dream. He received a degree in theatre from the University of Winnipeg, where he was very active in a number of productions. It wasn't long before Kristopher landed a role in a children's series called 2030CE. Not long afterwards he was cast in the lead role of Lex in director David DeCoteau's film The Brotherhood III: Young Demons (2002) (V). Following Kristopher's success in that film, he was able to score another leading role, this time as Gus in the MTV Movie production, Everybody's Doing It (2002) (TV). Following this success, Kristopher decided to return to the theatre, promptly landing a lead role in a local Winnipeg theatrical production of Athol Fugard's Master Harold...and the boys. 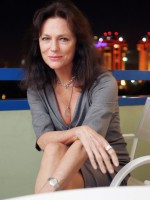 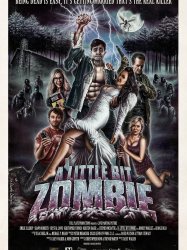 All Steve (Kristopher Turner) wants is to make his incredibly controlling fiancee Tina (Crystal Lowe) happy, even if it's at his own personal expense. His best friend Craig (Shawn Roberts) and sister Sarah (Kristen Hager) accompany Steve to their family's cabin in the hopes of convincing him that she's not right for him, but with no success. When Steve is infected with a strange virus via a mosquito bite, he begins to turn into a zombie and hunger for brains. Despite this new turn of events, all Tina cares about is getting married and doesn't care that Steve is starting to miss various body parts. Now Steve must try to control his new urges while also trying to avoid a zombie hunter (Stephen McHattie) out to end his existence.
Already seen ?
I love 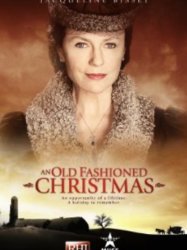 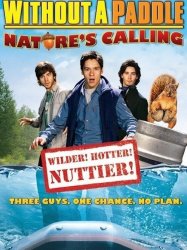 Two childhood friends (Oliver James and Kristopher Turner) reunite years later to take part in an unusual quest that involves traveling into the woods in search of Ben's high school sweetheart. They are joined by their British rival Nigel (Rik Young) and, as the stakes get higher and the squirrels turn hostile, the hapless trio attempts to navigate a raging river while realizing that sometimes nature isn't all it's cracked up to be.
Already seen ?
I love 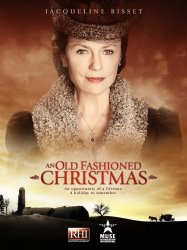 Widow Mary Bassett (Helene Joy) and her 3 children have hit difficult times on their farm; it is especially apparent when they cannot even afford a turkey for their Thanksgiving dinner. Oldest daughter Tilly (Tatiana Maslany) writes to Mary’s wealthy and estranged mother Isabella (Jacqueline Bisset), exaggerating their situation in a lengthy letter. Isabella comes to the farm to offer her help and finds a kindred spirit in Tilly. However, Mary resents her mother’s attempts to help them out of their financial difficulties.
Already seen ?
I love 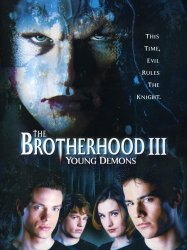 A group of high-school role players, decide to spice up their sword and sorcery games with two things. Breaking into the local school to use the maze of hallways it contains and utilizing 'spells' from a magic book. What the role players do not realize is the spells are real. When read, they summon a powerful demon that begins hunting them down, one by one.
Already seen ?
I love 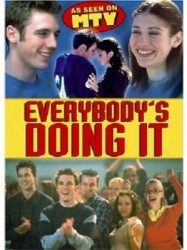