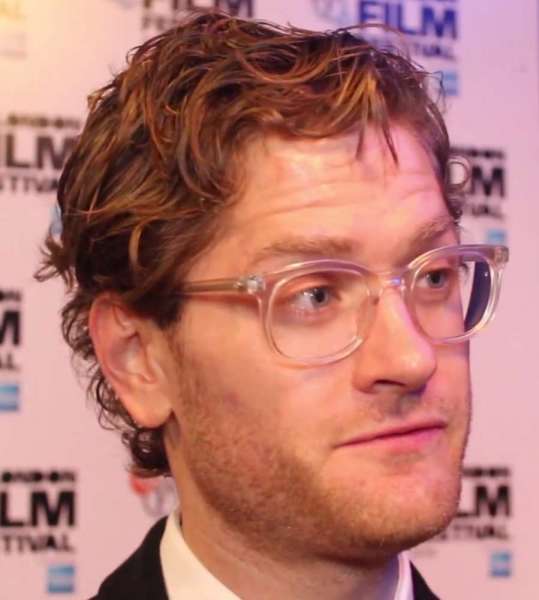 Following his training at RADA in London, having acted in various plays following his graduation in 2008, his breakthrough year came in 2011 where he starred in The Glass Menagerie at the Young Vic, The Government Inspector also at the Young Vic and in The Faith Machine at the Royal Court Theatre. Based on these performances he won the Evening Standard Theatre Award for Outstanding Newcomer.

In 2012 Soller starred in the West End hit A Long Day's Journey Into Night by Eugene O'Neill with David Suchet, Laurie Metcalf and Trevor White at the Apollo Theatre, and in the Roundabout Theatre Company's production of Cyrano de Bergerac as Christian at the American Airlines Theatre in New York.

Soller has also recently been in BBC Three's comedy Bad Education as the new teacher Mr Schwimer, and BBC One's Poldark, playing Ross's cousin, Francis. Currently he's staring as an expert on apocalypses, Scotty, in Sky 1's comedy drama You, Me and the Apocalypse. 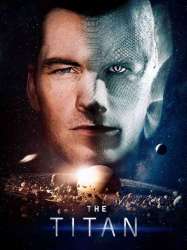 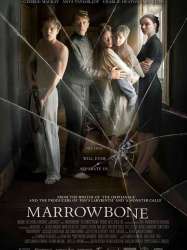 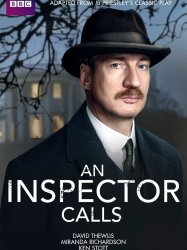 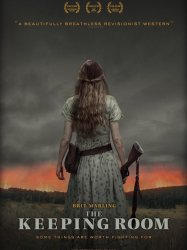 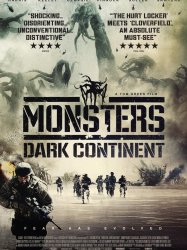 Ten years after the events of the previous film, four closely knit friends from Detroit—Michael, Frankie, Inkelaar and new father Williams—are deployed to the Middle East for their first tour as they must deal with the monsters and a new insurgency on the rise. They meet their commanding officers, Forrest and Frater. Frater, who has already gone through nine tours, has become estranged from his wife and daughter, who he says is afraid of him. On their first mission, they investigate a farm house and interrogate the owner. During the encounter, one of the gigantic monsters approaches the group and they are forced to gun it down. Three months into their tour, the team receives a search and rescue mission for four soldiers who have gone missing along a particularly active area.
Already seen ?
I love

In 1874 Imperial Russia, Prince Stephan "Stiva" Oblonsky's wife, Princess Daria "Dolly", surprises him cheating with their governess and banishes him from home. Stiva's sister, Anna Karenina, is a well off and liked socialite, living St. Petersburg with her elder husband, Count Alexei Karenin and their son, Seryozha travels to Moscow to persuade Dolly to forgive her unfaithful Stiva.