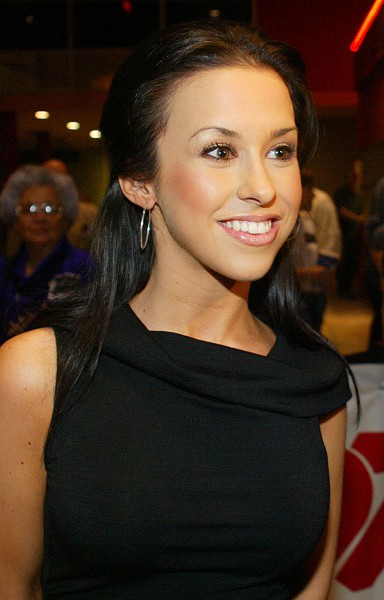 Lacey Chabert participated to 50 films (as actor, director or script writer).
Among those, 5 have good markets following the box office.

Charlie Hinton (Eddie Murphy) is a recently laid-off food products marketing executive and stay-at-home father whose wife Kim (Regina King) has just gone back to work as a lawyer. They enroll their child, Ben (Khamani Griffin), in Chapman Academy, a very academic pre-school headed by Miss Harridan (Anjelica Huston). But when Kim finds out how much the parents have to pay per month, she takes Ben out of Chapman and looks for other daycare facilities. Unable to find either a suitable daycare or new employment, Hinton opens up a day care center in his home with the help of his best friend Phil Ryerson (Jeff Garlin) and calls it Daddy Day Care. At first, the local moms are suspicious of men wanting to work with children, but as Daddy Day Care is cheaper and more child-centered than the academy, the latter begins to lose students.
Already seen ?
I love 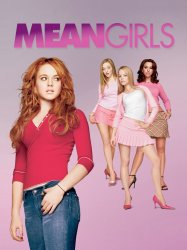 Sixteen-year-old homeschooled Cady Heron (Lindsay Lohan) and her zoologist parents (Ana Gasteyer and Neil Flynn) return to the United States after a 12-year research trip in Africa, settling in Evanston, Illinois. Cady attends a public school for the first time, meeting new classmates Janis (Lizzy Caplan) and Damien (Daniel Franzese). The two warn Cady to avoid the school's most exclusive clique, the Plastics, who are led by queen bee Regina George (Rachel McAdams). The Plastics take an interest in Cady, however, and start to invite her to sit with them at lunch. Seeing that Cady is slowly becoming one of The Plastics, Janis hatches a plan of revenge against Regina, using Cady as the infiltrator.
Already seen ?
I love

The movie starts with the Rugrats going on an adventure through the safari, with Tommy impersonating Nigel Thornberry, who is his role model, and spoofing his nature show. However, the babies' broadcast is cut short when they come across a tiger and then a crocodile, both of which threaten them. Just as they begin sinking in quicksand and are nearly attacked, we then reveal that this was only imagination, and that the babies and their families are about to go on vacation on the Lipschitz cruise ship.