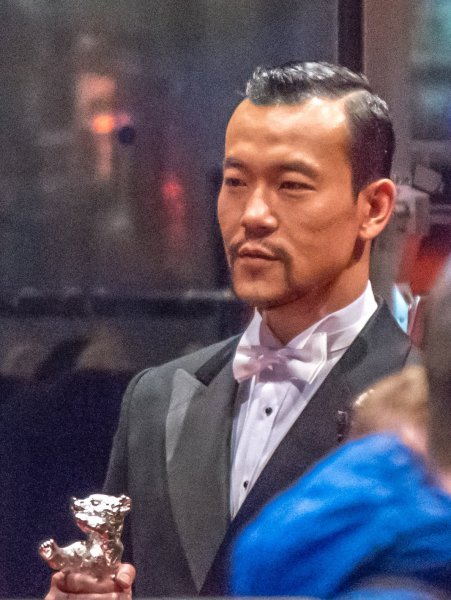 Birth 14 february 1974 (46 years)
Liao Fan (Chinese: 廖凡; born 14 February 1974) is a Chinese film and theatre actor. He is a graduate of Shanghai Theatre Academy. In February 2014 he won the Silver Bear for Best Actor at the 64th Berlin International Film Festival, for his performance in the film Black Coal, Thin Ice (directed by Diao Yinan). 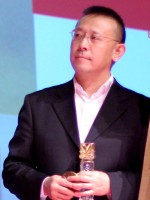 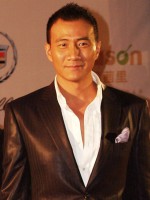 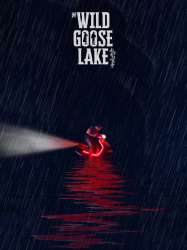 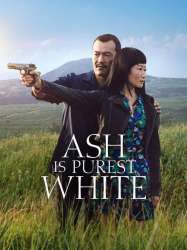 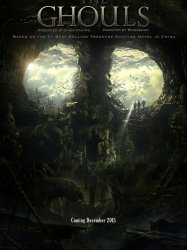 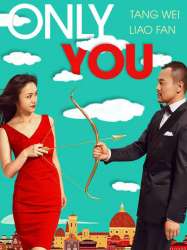 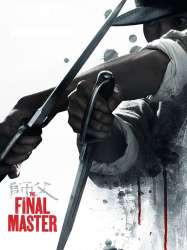 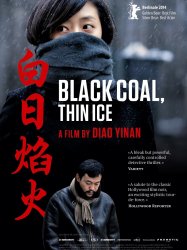 The story is set in northern China in 1999 and 2004. A detective works to solve a series of murders where the victims' dismembered parts are scattered across the province via coal shipments. The common thread is a female clerk in a dry cleaners.
Already seen ?
I love 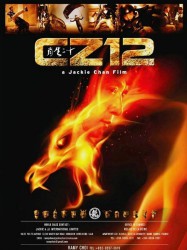 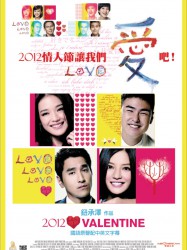 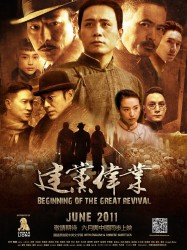 During the early 20th century, China is marked by political disunity and a handful of individuals, including Mao Zedong, Li Dazhao, and Zhou Enlai, envision a unified China, especially in the political crises that followed the 1911 Xinhai Revolution, which ended centuries of dynastic rule in the country. After World War I, the Western Allies give Tsingtao and Kiaochow Bay to the Empire of Japan at the Treaty of Versailles, stirring sentiments amongst China's youth, leading to the May Fourth Movement of 1919. In March 1920, Grigori Voitinsky comes to China in an attempt to spread communism to the Far East and, on 22 July 1921, 13 representatives from throughout China meet in a Shanghai's women's dormitory to found what would become the Chinese Communist Party.
Already seen ?
I love 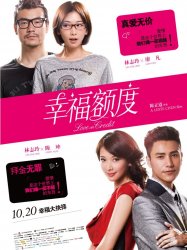 The film begins with a pair of twin sisters named XiaoHong and XiaoQing.They have two totally different personalities. XiaoQing believes in true love. By contrast, her elder sister XiaoHong only trusts money. XiaoQing is about to get married with her boyfriend of 10 years,Jiang Cheng. She had been working very hard to save money to buy her own house. But Jiang Cheng not only hung around everyday, but was also cheated and lent all of XiaoQing's saving to an unreliable friend. XiaoQing was too angry to leave Jiang Cheng and felt desperate to keep their love alive. She applied for many credit cards and dressed herself like a high-class lady so that she could get a rich man to marry her.
Already seen ?
I love 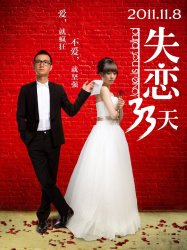 In the film, the main character, Huang Xiaoxian, is a 27-year-old woman who dreams of marriage. She has been in love with her boyfriend for 7 years. But she finally breaks up with him after she sees her boyfriend going shopping with her best friend intimately. Xiaoxian starts recovering from depression as the movie begins. During that period, her partner, Wang Xiaojian, helps her a lot. In the end, Xiaoxian is deeply touched by Xiaojian. She finds the one who will always keep her company within 1 metre.
Already seen ?
I love 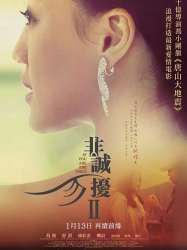 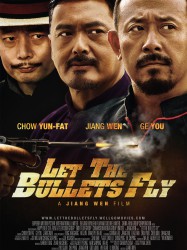 Set in China during the warring 1920s,"Pocky Mark" Zhang Mazi (张麻子; Jiang Wen) leads a group of bandits (each of whom is numbered rather than named). The gang ambush a government train carrying Ma Bangde (马邦德; Ge You), who is on his way to Goose Town (鹅城 E-cheng) to assume the position of governor. Ma's train is derailed, killing both his bodyguards and his counselor, Tang (汤师爷 Tang-shiye; Feng Xiaogang). Ma has no money, having spent it all to buy his position; to avoid being killed by Zhang's bandits he lies to them, claiming that he is actually Counselor Tang and that his wife (Carina Lau) was the dead governor's wife. He tells the bandits that, if they spare him and his wife, he will help Zhang to impersonate Ma and pilfer Goose Town's finances.
Already seen ?
I love 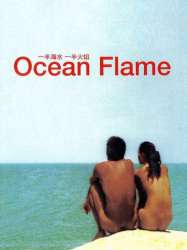 The film tells the story of a punk's entanglements with a pure young girl.
Already seen ?
I love 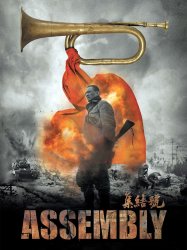 The story begins in 1948 during the Huaihai Campaign of the Chinese Civil War. Gu Zidi, a PLA captain, commands his 9th Company in siege to a town defended by NRA forces. The company captures the town despite sustaining heavy casualties in an ambush. After witnessing his political commissar being brutally killed by an enemy field gun operator, Gu orders the surrendering NRA prisoners-of-war to be shot, but his command is met mainly with refusal. Gu is imprisoned as punishment. He quickly befriends his cellmate, Wang Jincun, an army teacher and pacifist who is jailed for showing cowardice on the battlefield. Gu's superior, Colonel Liu Zeshui, soon sends Gu and his remaining 46 men off on a new assignment: to defend to the last man (with limited resources) the regiment's flank — an old mine on the south bank of the Wen River — and to not retreat until he hears the bugle call for assembly with the regiment. Gu also receives permission to take Wang as his new political commissar.
Results 1 to 15 of 18
12Next page >