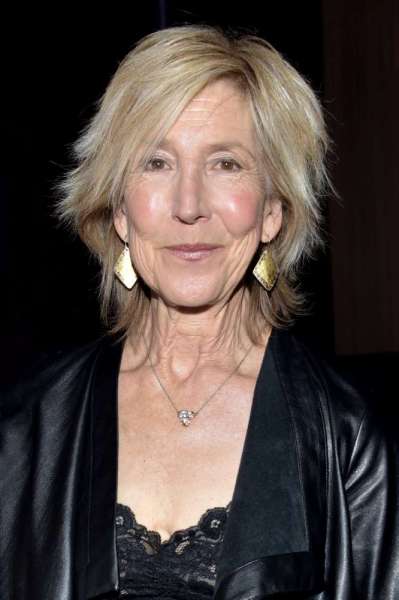 Birth name Linda Shaye
Nationality USA
Birth 12 october 1943 (78 years) at Detroit (USA)
Linda "Lin" Shaye (born October 12, 1943) is an American film, theatre and television actress. She is regarded as a scream queen due to her roles in various horror franchises or films including A Nightmare on Elm Street, Critters, Insidious, Dead End, 2001 Maniacs and it's sequel 2001 Maniacs: Field of Screams, Alone in the Dark, Amityville: A New Generation, and Ouija.

Shaye has been married twice. Her first husband died in 1968. In 1988, she married actor Clayton Landey, with whom she appeared in 2002's Wish You Were Dead. The couple had one child before divorcing in 2003. 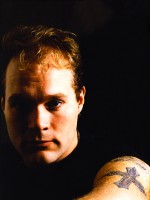 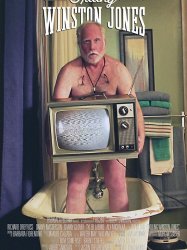 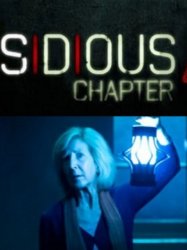 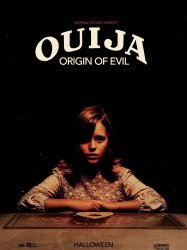 The plot will revolve around the same haunted board as the first Ouija, with Basso's character unwisely using it to attempt contact with her recently deceased father.
Already seen ?
I love 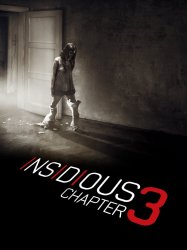 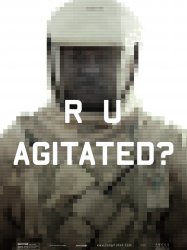 Three MIT students – Jonah, Nic, and Haley – are on a road trip to take Haley to California, a decision that's stressing Nic and Haley's relationship. Haley feels Nic is distancing himself from her and Nic explains he doesn't want his muscular dystrophy to hold her back. During their stay in a hotel, Nic and Jonah discover that the hacker NOMAD (who nearly got Jonah and Nic expelled for breaking into MIT servers), has found their location and is taunting them with strange and ominous emails. They track NOMAD to an abandoned house in the middle of Nevada near their path and decide to go after him. After finding nothing in the house, Nic and Jonah hear Haley scream, and run outside to see her be pulled into the sky, before disappearing into a white light themselves.
Already seen ?
I love

Young Debbie Galardi (Claire Beale) and Laine Morris (Afra Sophia Tully) play with a Ouija board in a flashback, where young Debbie tells Laine the rules of the board, the most important being not to play alone.
Already seen ?
I love 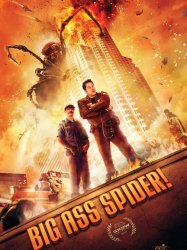 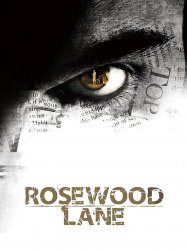 The story follows Dr. Sonny Blake (McGowan), a radio talk show psychiatrist, when she moves back to her childhood home after her alcoholic father dies. Once back in her old neighborhood, she meets the local paperboy, a cunning, depraved sociopath who targeted her father and now targets her. When the boy starts calling her show and reciting eerie nursery rhymes, an unnerving game of cat-and-mouse begins. When the game escalates, she suddenly finds herself in an all-out war, one that forces her to redefine her ideas of good and evil, and has her fighting to stay alive.
Results 1 to 15 of 97
123457Next page >