Birth name Elizabeth White
Nationality United-kingdom
Birth 5 november 1979 (40 years) at Rotherham (United-kingdom)
Elizabeth "Liz" White (born 5 November 1979) is an English actress born in Rotherham, South Yorkshire. She is best known for her role as Annie Cartwright in the two series of the BBC speculative fiction drama Life on Mars, which was originally transmitted in 2006 and 2007. She was trained at the Liverpool Institute of Performing Arts, appearing in the 2003 TV series Teachers and the 2004 Mike Leigh's film Vera Drake. 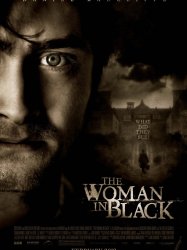 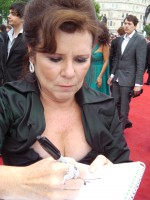 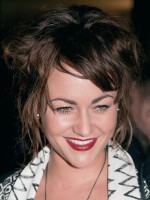 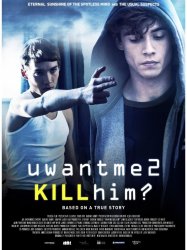 Detective Inspector Sarah Clayton (Joanne Froggatt) tries to establish why British schoolboy Mark (Jamie Blackley) would want to stab John (Toby Regbo). The two were supposed to be friends, yet Mark claims that the crime was necessary. As she looks deeper into the crime and the two teenagers, she discovers that Mark frequented chatrooms and became fascinated with Rachel (Jaime Winstone), a woman he met in one such room. With her prompting he agrees to make friends with her brother John. Mark quickly begins to fall for her, sympathizing with her tales of domestic abuse by her boyfriend Kevin (Mingus Johnston) while believing that they cannot meet because she is in a witness protection program.
Already seen ?
I love 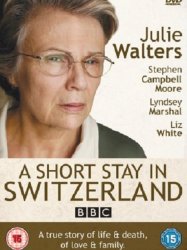 The movie is based on the true story of Dr. Anne Turner, who after suffering from the incurable progressive supranuclear palsy, travelled to Zurich for an assisted suicide by an organization called Dignitas after her husband not long before died of the same rare condition.
Already seen ?
I love 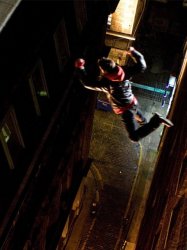 Two private bankers, Alistair (Scott) and Jamie (Mackenzie), who have the world at their feet get their kicks from playing a 12-hour game of hunt, hide and seek with people from the margins of society. Their next target is Sean Macdonald (Pearson) a parentless teenager who lives with his sister on a housing estate on the outskirts of Edinburgh. She's in debt, he's going nowhere fast. Sean agrees to play for cash. He soon realises he's walked into 12 hours of hell where survival is the name of the game.
Already seen ?
I love 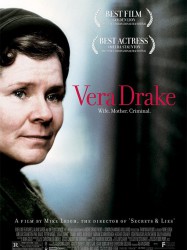 Vera Drake (Imelda Staunton) is devoted to her family, looking after her husband and children, her elderly mother, and a sick neighbour. Her shy daughter, Ethel (Alex Kelly), works in a lightbulb factory, and her son, Sid (Daniel Mays), tailors men's suits. Her husband, Stanley (Phil Davis), is a car mechanic. Although Vera and her family are poor, their strong family bonds hold them together. During her working day as a house cleaner, Vera performs constant small acts of kindness for the many people she encounters.