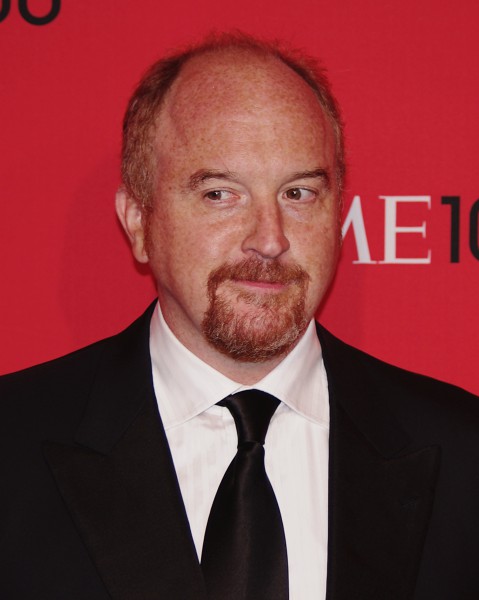 Birth name Louis Szekely
Nationality USA
Birth 12 september 1967 (55 years) at Washington, D.C. (USA)
Awards Primetime Emmy Award
Louis Székely (born September 12, 1967), known professionally as Louis C.K. is an American comedian, actor, writer, producer, director, and editor. He is the creator, star, writer, director, executive producer, and primary editor of the acclaimed FX comedy-drama series Louie. C.K. is known for his use of observational, self-deprecating, dark and vulgar humor in his stand-up career.
After writing for several comedy shows in the 1990s and early 2000s for comedians like David Letterman, Conan O'Brien, and Chris Rock (with whom he co-wrote the film Down to Earth), he starred in the short-lived HBO television sitcom Lucky Louie in 2006. He then released the comedy album Chewed Up in 2008, before starring in the first season of Louie. He has had supporting acting roles in films such as The Invention of Lying, American Hustle, and Blue Jasmine. C.K. is also noted for being among the first performers to offer direct-to-fan sales of tickets to his stand-up shows, as well as DRM-free video concert downloads, via his website.

C.K. has won a 2012 Peabody Award and five Emmy awards, as well as numerous awards for The Chris Rock Show and Louie, as well as his stand-up specials Live at the Beacon Theater (2011) and Oh My God (2013). Rolling Stone ranked C.K.'s stand-up special Shameless number three on their "Divine Comedy: 25 Best Stand-Up Specials and Movies of All Time."

C.K. and artist/painter Alix Bailey married in 1995. Together, they had two daughters. They divorced in 2008, with C.K. and Bailey sharing joint custody of their children.

Although he infrequently discusses his political views, C.K. has defended same-sex marriage in his stand-up and has spoken negatively about capitalism. As for political partisanship, C.K. states, "Some things I think are very conservative, or very liberal. I think when someone falls into one category for everything, I'm very suspicious. It doesn't make sense to me that you'd have the same solution to every issue. 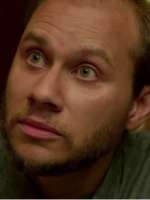 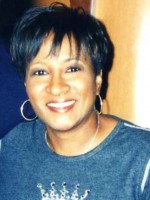 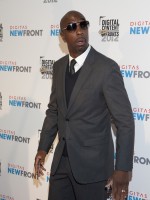 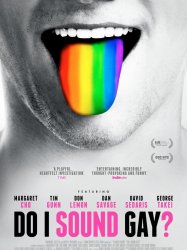 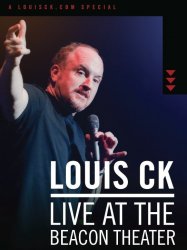 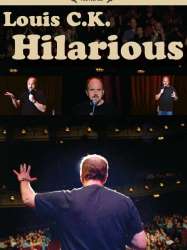 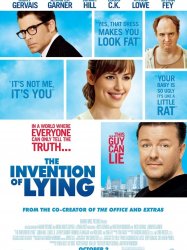 The film features a narrative set in an alternative reality in which there is no such thing as lying and everything said is the absolute truth. In this world people make blunt, often unintentionally cruel statements. Not being able to lie has resulted in this alternative reality having no religions. The absence of fiction results in a movie industry limited to lecture-style historical readings and advertisements as bluntly truthful as the people are.
Already seen ?
I love 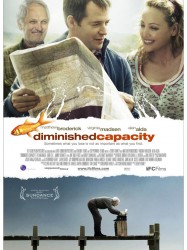 A newspaper editor (Broderick) suffering from memory loss after an accident takes a trip to a memorabilia expo with his Alzheimer's-impaired relative, Rollie (Alda), and his high school flame, Charlotte (Madsen). The plan is for Rollie to sell a rare baseball card, but a few people want the card.
Results 1 to 15 of 39
123Next page >