Nationality United-kingdom
Birth 11 april 1965 (55 years) at Glasgow (United-kingdom)
Lynn Ferguson (born 11 April 1965) is a Scottish writer, actress, comedian and presenter. She is the sister of comedian Craig Ferguson and is known for voicing the character of Mac in the animated film, Chicken Run. 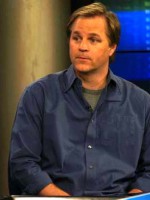 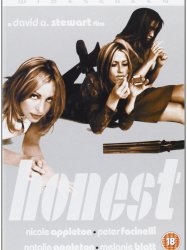 The plot follows the antics of three gun-toting, streetwise, saucy sisters in Swinging London in the late 1960s. The film is most notable for the topless scenes by the Appleton sisters. Blatt and the Appletons also contributed to three songs on the film's soundtrack.
Already seen ?
I love 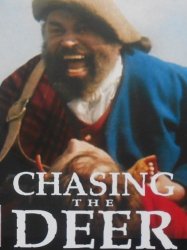 In Scotland, Merida, a young princess of the clan Dunbroch, is given a bow and arrows by her father, King Fergus, for her birthday. Her mother, Queen Elinor, is dismayed. While venturing into the woods to fetch a stray arrow, Merida encounters a will-o'-the-wisp. Soon afterwards, Mor'du, a huge demon-bear, attacks the family. Merida flees on horseback with Elinor, while Fergus fights off Mor'du at the cost of his left leg.