Nationality United-kingdom
Birth at Cardiff (United-kingdom)
Marc Evans (born 1963) is a Welsh-born film director, whose credits include the films House of America, Resurrection Man and My Little Eye.


Career
Evans worked as a runner for a commercials company in London, before beginning directing on TV dramas, starting out with Welsh-medium productions for S4C, and worked on episodes of The Ruth Rendell Mysteries.

He then switched to film, with House of America (1997) about a young Welsh immigrant to the United States, who falls foul of the American dream. In 1998 controversy started over his Resurrection Man, a thriller set amid sectarian violence in Northern Ireland.

The later films of Marc Evans show a shift from an exploration of the relationships between national identity and myth, to an innovative reworking of the horror genre in the critically acclaimed My Little Eye, which tapped into the Zeitgeist via its embedded critique of the extremities of reality television and the internet. His first box office hit was the Big Brother-inspired horror film My Little Eye. In 2004 he directed Trauma starring Colin Firth, Mena Suvari and Brenda Fricker; script written by Richard Smith, which reprised the darker elements of My Little Eye via a chilling psychological study of amnesia and despair.

Marc Evans' film Snow Cake, starring Sigourney Weaver and Alan Rickman, was released in 2006. His documentary In Prison My Whole Life, about death row inmate Mumia Abu-Jamal, premiered at the 2007 London Film Festival and was selected for the Sundance Film Festival in 2008.

Evans, in an interview at Cineworld Cinema in Cardiff, declared that he is working on a musical set in Swansea of the year 1976, with Catherine Zeta-Jones attached, which then changed to become Minnie Driver. The film, Hunky Dory, premiered at the 55th BFI London Film Festival and was released on March 2, 2012, in the UK and Ireland. The film also stars Kimberley Nixon and Aneurin Barnard, the West End Actor of Spring Awakening .

Also in 2012, Marc Evans directed the ITV produced Doors Open, a television adaptation of a book by the Scottish crime novelist Ian Rankin. The film tells the story of a self-made millionaire, an art professor and a banker, who come together to undertake an audacious art heist. The TV movie is starring Douglas Henshall and Stephen Fry.

It is rumored, that Marc Evans will direct another musical film, titled Once Upon a Time in Wigan, about the northern soul scene in Wigan Casino set in the 1970s. However, he is said to direct the Israeli-Palestinian comedy Birthright, produced by New York-based BoomGen Studios. The film tells the story of a shy Jewish-American boy, who follows the girl of his dreams on a trip to Israel, only to wind up lost in Palestine. The script for this movie was written by Ari Issler and Ben Snyder, after they had been on a trip to Israel.

Evans is a visiting professor at the University of Glamorgan's creative arts school ATRiuM.


Personal life
Marc Evans is married to actress Nia Roberts; the couple lives in Cardiff, and have a daughter, Edith. 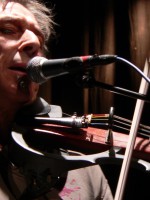 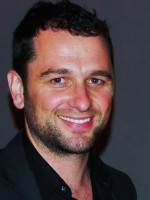 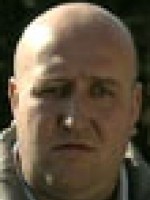 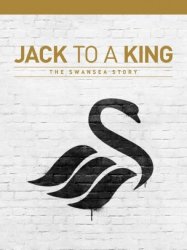 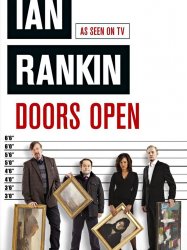 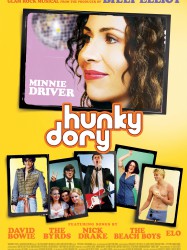 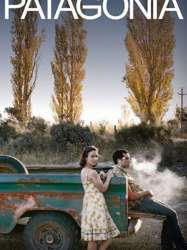 Gwen and Rhys are a Welsh-speaking couple living in Cardiff where Rhys works as a photographer and Gwen is employed as a historical interpreter at a local Welsh cultural centre. Gwen is also an aspiring actress and although she periodically attends auditions, she has yet to be hired for a theatrical part. The couple's inability to conceive a child has caused increasing tension between them. Hoping to reinvigorate their relationship, the pair decide to travel together to southern Argentina where Rhys has been commissioned to photograph the historic Welsh chapels in Patagonia, a vast windswept landscape which was a destination for Welsh immigrants in the late 19th and early 20th centuries. While there, they are served by their local Welsh-Argentine guide, Mateo.
Already seen ?
I love 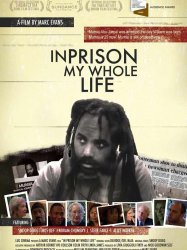 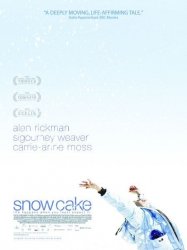 When the eccentric drifter Vivienne Freeman gets a ride from a reluctant recluse Alex Hughes (Alan Rickman), she is killed by a transport truck side ramming the car, while Alex only gets a nosebleed. Everybody agrees that it is not Alex's fault. He visits Linda to deliver Vivienne's gifts and to provide support. She has been informed about her daughter's death a few hours before Alex's visit, but does not show any signs of grief. However, she has a cleanliness mania which involves her constantly making sure everything in her home is neat, and prevents her from touching garbage bags. Her problem is finding someone who will put the garbage outside to be collected, as this was always something done by her daughter. Linda insists that Alex stay a few days so that he can do it for her. He agrees and also arranges Vivienne's funeral.
Already seen ?
I love 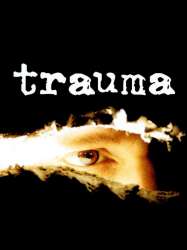 Ben (Colin Firth) awakens from a coma to discover his wife has been killed in a car accident. A few weeks later, Ben is out of the hospital and, attempting to start a new life, he moves home and is befriended by a beautiful young neighbour Charlotte (Mena Suvari). Haunted by visions of his dead wife, Ben starts to lose his grip on reality.
Already seen ?
I love 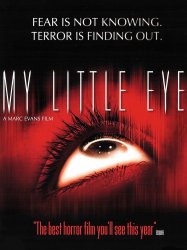 The story follows five contestants who agree to take part in a reality webcast. The rules are simple: "Spend 6 months in a house for $1 MILLION. If someone leaves, everyone loses!" With the end of the 6 months nearing, the tension between contestants Matt (Sean Cw Johnson), Emma (Laura Regan), Charlie (Jennifer Sky), Danny (Stephen O'Reilly) and Rex (Kris Lemche) is at a high level. Instead of their regular food deliveries, packages containing sinister object arrive. A letter stating that Danny's grandfather has died, a gun with 5 bullets and a bottle of champagne.
Already seen ?
I love 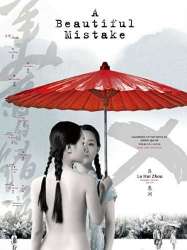 This documentary film follows a group of Welsh musicians interacting and playing in the studio. Premiered at the Cardiff International Film Festival in November 2000.
Already seen ?
I love 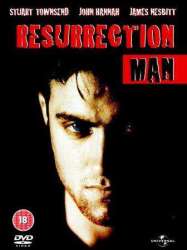 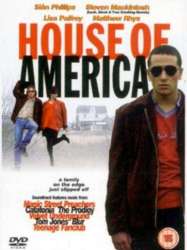 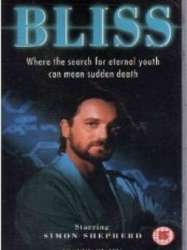 Sam Bliss (Simon Shepherd) and his colleague, Dr. Oliver Pleasance (Jonathan Hyde) stumble upon the Duboys family. The members of the Duboys have been known to have lived for up to 150 years, due to their special gene combination. While tracking down the remaining members of this family, Bliss and Pleasance find out they are not the only ones interested in the Duboys family.
Already seen ?
I love 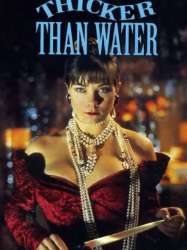 Debbie and Jo (both portrayed by Theresa Russell) are identical twins. Jo is killed in a car accident, and her husband, Cardiff physician Sam Crawford (Jonathan Pryce) is grieving for her. Despite this, Debbie starts to act increasingly like Jo for Sam to overcome his grief. Sam meets with, and is drawn to, Chloe (Catherine Neilson), his wife's former colleague. Meanwhile, Debbie's fertility problems seems exacerbated by a post-viral weakness, insists that she still feels Jo's presence. Mysterious circumstances lead Sam to suspect that Jo's death wasn't an accident at all.
Already seen ?
I love

A young woman's life is sent into a tailspin when she finds out her twin sister is marrying someone she just recently met.
Results 1 to 15 of 20
12Next page >