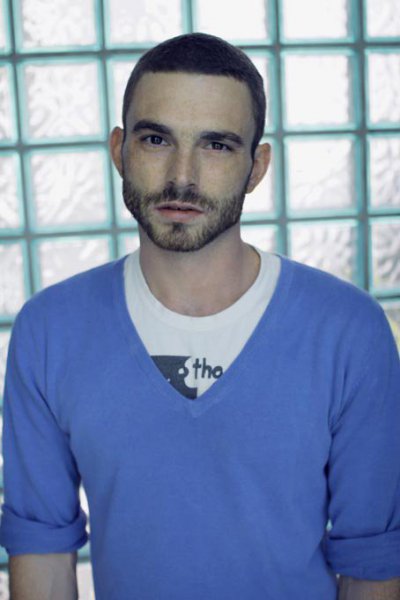 Nationality German
Birth 1 august 1977 (42 years)
Marcel Schlutt (born 1 August 1977) is a German fashion model, photographer and columnist. He came to prominence as a television presenter and adult-film actor in gay pornography in the early 2000s.

Early life
Schlutt, the only child of a farrier, was born in the Demmin district of Mecklenburg-Vorpommern, East Germany, but spent most of his youth in Bielefeld, North Rhine-Westphalia after the German reunification in 1989. Raised on a stud farm with about sixhundred horses, he became infatuated with equestrian sports at an early age of four, winning several prizes. Following his O-level graduation, he moved to Münster where he started first training as a qualified horse groom.

At the age of 18, Schlutt was asked to model for Cologne photographer TeeJott. He appeared in a number of illustrated books, "even naked, with a hard-on, and took delight in [it]." In 1998, Schlutt participated in a local modeling contest and finished first. As the new face of the So Dam Tuff agency, he was requested to live in London and Madrid, working as a professional model for fashion labels such as Paul Smith, The Face, Levis, New Yorker, and H&M.

In 2005, Schlutt started another mainstay in professional photography. Some of his first images appeared in the compilation book Skate! and in the gay magazine DU&ICH, for which he also used to write a semi-autobiographical column called Max in the City. In the meantime he also worked as a photo model for Berlin's fashion agency M4, among appearing the Russian Vogue magazine.

In 2009, he starred as himself in Claude Pérès's film Unfaithful.

Since 2011 Marcel Schlutt is publishing the online magazine HONK! www.honk-mag.de he is also Editor-in-Chief.


Personal life
Schlutt has been residing in Berlin since 2001. 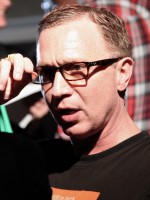 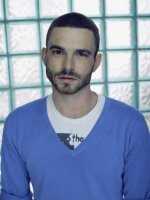 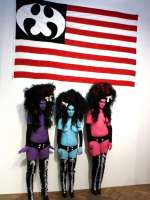 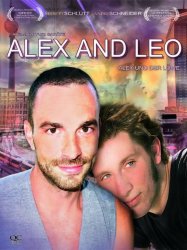 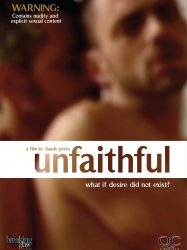 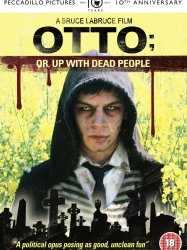 The film is about a zombie named Otto who hitched a ride to Berlin and begins to explore the city. Otto is discovered by underground filmmaker Medea Yarn, who begins to make a documentary about him with the support of her girlfriend, Hella Bent, and her brother Adolf. Medea is trying to finish Up with Dead People, the epic political-porno-zombie movie that she has been working on and convinces its star, Fritz Fritze, to allow the vulnerable Otto to stay in his guest bedroom. Otto discovers that he has a wallet that contains information about his past life, remembering details about his ex-boyfriend, Rudolf. He arranges to meet him at the schoolyard where they met.