Trainor was married to director Robert Zemeckis for 20 years, with whom she had a son, Alexander. She was good friends with producer Kathleen Kennedy, who worked with Steven Spielberg extensively and is now President of Lucasfilm. Trainor introduced the two.

Trainor died on May 20, 2015, at her home in Montecito, California from complications of pancreatic cancer. 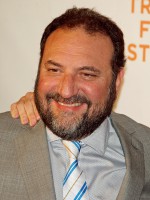 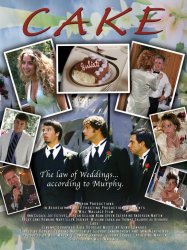 When two star-crossed lovers, set on eloping, are forced into having a big wedding, the bride develops a plan of her own. Unfortunately, the groom is not privy to the plan. Meanwhile, family and friends start to take sides at a reception for a wedding that never took place.
Already seen ?
I love 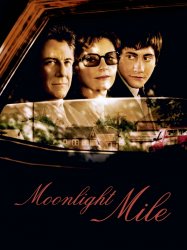 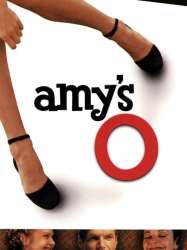 Amy is a single 29 year old Jewish woman. She wrote a successful self-help book about how women can't truly be in love and experience "mental orgasm". Her parents and acquaintances always try to give her advice. Eventually, she breaks her celibacy and starts dating radio shock jock Matthew Starr, who is known for hitting on his bimbo guests. Of all men, will she find in him the true love she never believed in or will he prove her worst fears true?
Already seen ?
I love 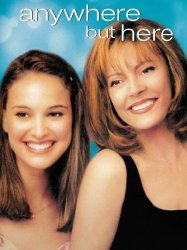 Adele August (Susan Sarandon) is an eccentric woman who, with her reluctant daughter Ann (Natalie Portman), leaves a small Wisconsin town and moves to Beverly Hills to realize her dreams. However, it becomes apparent that Adele is uncertain of what those dreams are - expressing ideas such as marrying a rich man - and often makes irresponsible and impulsive decisions, including a used Mercedes she cannot afford in order to drive to Beverly Hills. While upset with Adele's decisions, the more practical Ann finds she cannot leave her mother and resents her for leaving Ann's stepfather for a better life. Furthermore, Ann still loves her father, who left her family when Ann was still young.
Already seen ?
I love 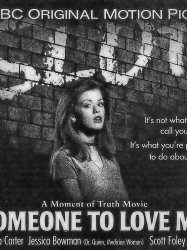 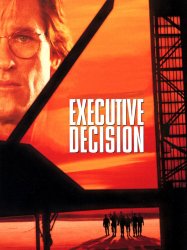 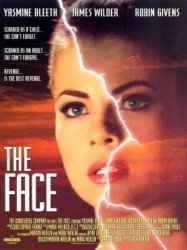 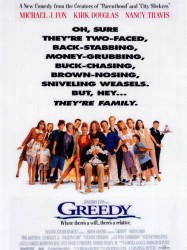 Carl (Begley), Ed (Balaban), Frank (Hartman), Glen (Burns), and Patti McTeague (Camp) are the greedy relatives of wealthy, wheelchair-bound scrap-metal tycoon Uncle Joe McTeague (Douglas). They continually suck up to him and try to outdo each other in order to inherit his millions when he passes away. With their attempts constantly failing and irritable Uncle Joe showing a decided interest in his new sexy "nurse" Molly (d'Abo), Frank decides to hire a private detective named Laura (Khandi Alexander) to bring in his brother Daniel (who turned his back on the family years ago because of their money driven ways) believing if they can make up, Uncle Joe will thaw towards them.
Already seen ?
I love 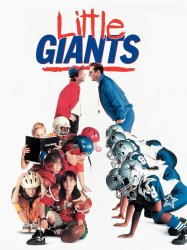 Danny O'Shea (Rick Moranis) has always lived in the shadow of his older brother, Kevin (Ed O'Neill), a Heisman Trophy winner and a local football hero. The brothers live in their hometown of Urbania, Ohio. Kevin coaches the local "Pee-Wee Cowboys" football team. Despite being the best player, Danny's tomboy daughter Becky (Shawna Waldron), nicknamed Icebox, is cut during try outs because she is a girl. Also cut are Becky's less-talented friends, Rasheed Hanon (who can't catch anything), Tad Simpson (who can't run) and Rudy Zolteck (who's overweight and quite flatuent). After being ridiculed by the other players who made the team, she convinces her dad to coach a new pee-wee team of their own.
Already seen ?
I love

L.A.P.D. Sergeants Martin Riggs (Gibson) and Roger Murtaugh (Glover) arrive at an evacuated building believed to have a bomb in it. Against orders, they go inside to investigate the bomb. Riggs decides to deactivate the bomb himself instead of waiting for the Bomb Squad to arrive. Unfortunately, he causes the bomb to detonate and the whole building to collapse. This causes them to be demoted to uniform duties, which upsets Murtaugh because he only has seven days until retirement. While on street patrol, the two thwart a robbery using a duplicate armored car, although they only manage to catch one of the two would-be thieves. During the arrest, it is discovered the criminals were armed with a new type of armor-piercing bullet, informally referred to as "cop killers". For their efforts in stopping the raid, Riggs and Murtaugh are reinstated as Detective Sergeants by their superior, Captain Murphy (Kahan). Murphy introduces internal affairs Sergeant Lorna Cole (Russo) to the two detectives and informs them that the suspect they have in custody from the raid is a known associate of former L.A.P.D. Lieutenant and suspected arms dealer: Jack Travis (Wilson).
Results 1 to 15 of 31
123Next page >