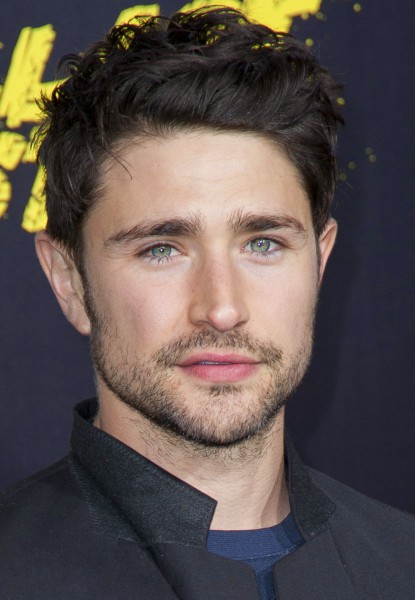 On January 6, 2013, Dallas announced his engagement on Twitter to boyfriend Blue Hamilton, a musician. They were married on July 5, 2015. 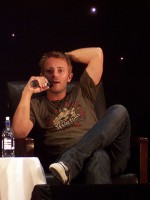 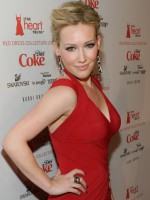 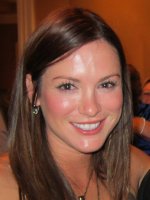 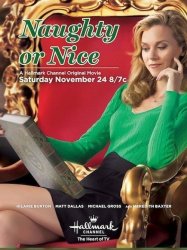 Krissy Kringle (Burton) is named after Santa Claus and lives on Candy Cane Lane. A real career woman, Krissy does not enjoy the Christmas season, partially due to the attention she receives because of her name. She has a steady job at a firm and hopes to marry her boyfriend Lance (Dallas) sometime soon. Her life gets turned upside down when she is suddenly fired by her cold boss Helen (Hurd). That night, she visits her parents Walter (Gross) and Carol (Baxter), who arrange for her a demeaning job as an elf in a gift-wrapping department of the local mall. There, she is put down by her boss Justin (Cavalero), but quickly befriends her fellow elf Marco (Tigerman).
Already seen ?
I love 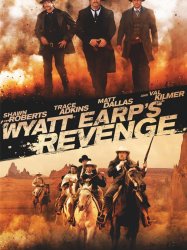 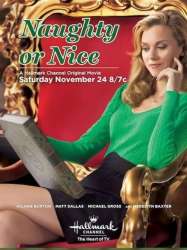 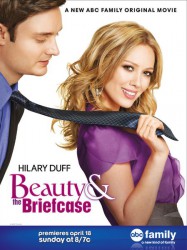 Joanne, a fashion photographer, helps her friend, Lane Daniels (Hilary Duff), an aspiring writer, get in to see Kate White, primary editor at Cosmopolitan Magazine, to pitch a story idea - which doesn't go well. On the way out the door, Kate and Lane discuss how hard it is to find a good man, which leads to Kate assigning Lane the task of joining the business world to find a man amongst all those eligible 'downtown' bachelors, and writing an article about that. She is to go under-cover and look for her 'magic man' (one for which she has a lengthy checklist of desirable attributes, as opposed to her friend Joanne's checklist which consists of: 1> breathing, and 2> through 3> cute). With a fraudulent résumé, Lane bluffs, bumbles, and sabotages her way into getting an administrative assistant position in the Corporate Strategic Planning department of a major investment firm. She is to work for Tom Rinehart (Michael McMillian), Managing Director, who is a bit of a quirky 'stick in the mud' when it comes to personal 'risk-taking'.
Already seen ?
I love 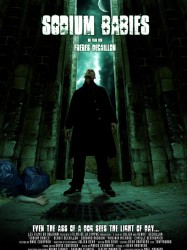 A new life is starting for Angie, who’s leaving the embrace of her religious mother for college studies. She applies for a babysitting job after realizing she will need to find a job to support herself in college. She finds herself on a remote farm before the Stanton (Bruce Thomas and Kristen Dalton) family and their adorable little boy, Sam. But Angie’s first night of work might just be her last.
Already seen ?
I love 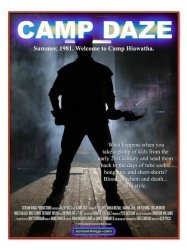 During a sing-along at Camp Hiawatha in 1981, two revelers sneak away to have sex, and are killed by an unseen assailant. Twenty-four years later, four friends (Angela, Jen, Mario, and Vade) are driving through the area on their way to Boston. The quartet becomes lost (passing the same sign several times) and their SUV breaks down after night comes unusually early. All the electronics fail to work, and the group is thrown into hysterics when screams emanate from the surrounding forest, and the vehicle is pelted with debris, prompting them to spend the night in it.
Already seen ?
I love 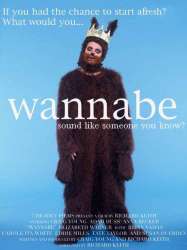 Steve Williams (Craig Robert Young) was once part of boy band "Busboyz", but after surviving a horrific accident which killed the other members of the band, he now finds himself struggling for work, seeking credibility as an actor and the focus of a documentary. After being dropped by his manager for Paul—who was in a boy band rivalling "Busboyz"—Steve tries to make his own way through ever more demeaning auditions until he hears of a casting call for a "Monkees"-like TV show where he could showcase his acting, dancing and singing talents.