Nationality Japon
Birth 3 january 1977 (43 years) at Tokyo (Japon)
Mayumi Iizuka (飯塚 雅弓, Iizuka Mayumi, born January 3, 1977) is a Japanese voice actress and J-pop singer who was born in Tokyo and grew up in Taiwan and Yokohama. Iizuka is a member of Gekidan Wakakusa and Tokuma Japan Communications.

In the middle of August 2010, she attended Shenyang Anime and Computer Game Exhibition 2010 (2010中国沈阳第二届动漫电玩博览会), Shenyang, China, and showed her performance there. 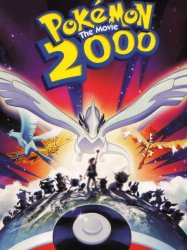 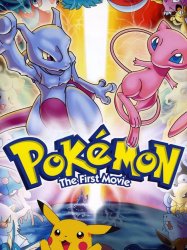 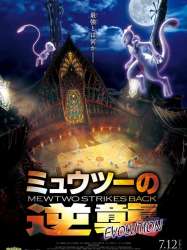 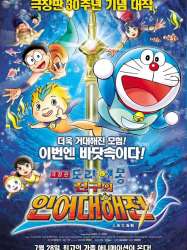 The film opens with a sunken ship, in which a shark is swimming; an octopus lands on its head next to a mermaid. The Merman tribe destroys another planet while looking for the Mermaid tribe.
Already seen ?
I love 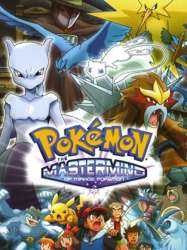 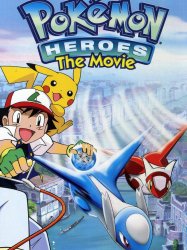 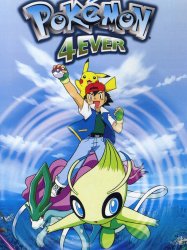 The film focuses on Celebi, who travels to the future with a boy named Sam while being chased by a hunter. Meanwhile, Ash, Misty, Brock, and Pikachu are on their way to the next gym in their Johto journey and get a lift from a man named Maki, who takes them to his hometown of Arborville. They see a Suicune (who was actually the first Pokémon Ash saw in Johto). When they plan to enter a forest that is claimed to have many unusual and rare Pokémon, they are warned by an elderly lady about the "Voice of the Forest", which may carry a person off to a different period in time unless those hearing it stand still.
Already seen ?
I love 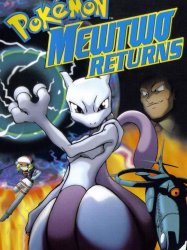 Mewtwo, his heart having been softened by the selfless example of the human named Ash Ketchum back in his birthland in the eastern Kanto region, has now traveled to the western region of Johto in search of a location that is unreachable by the prying eyes and harsh judgments of humans for the sake of his band of cloned Pokémon, with whose welfare Mewtwo is solely concerned. He eventually finds the perfect hideaway: a huge mountain named Mt. Quena, surrounded by steep cliffs that are practically impossible to scale, but in its top is a forest and a freshwater lake that makes for a near-utopia for all the Bug Pokémon living there. This is a perfect fit for Mewtwo's band, so thus they settle in the top of Mt. Quena and begin a new, safe life, with Mewtwo watching over as their guardian, as he feels they cannot belong in the world as they were not born in it (Interestingly enough, he seems particularly close to the Pikachu and Meowth clones, possibly reflecting how important their templates were in his change of heart).
Already seen ?
I love A Mesoamerican kingdom called Mayana is ruled by a queen until an evil witch, Ledina, bewitches her into an eternal sleep. Until the queen awakes, the throne is passed to her young son, Prince Tio.
Already seen ?
I love 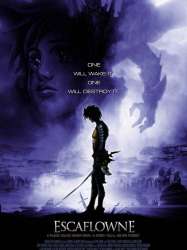 Hitomi Kanzaki is plagued by sleepiness and experiences very unusual and strange dreams. She is depressed and wants nothing more than to disappear. After leaving her only friend, she is suddenly transported, while inside the Dragon Armour, to a new and mysterious world, Gaea. Once there she is declared the "Winged Goddess", but is confused and can't understand anything. After a while she discovers there is a battle for the Black Dragons dynasty between Prince Van and his brother Lord Folken. A battle in which she is called to play an important role.
Already seen ?
I love 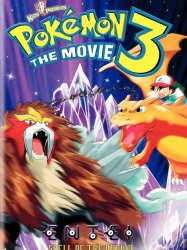 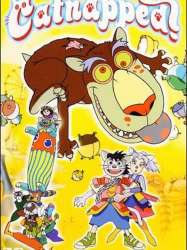 For a whole week, Toriyasu and his little sister, Meeko, have been missing their pet dog, Papadoll. Toriyasu thinks he ran off, but Meeko claims it was an alien abduction. Though Toriyasu mocks Meeko for her over-imaginative ways, she isn't far off from the truth. On the way to school, Meeko sees what looks like a cat in clothes slipping into the shadows. Later that evening, three anthropomorphic feline scientists, Henoji, Suttoboke and HoiHoi go into Toriyasu and Meeko's room intending to take Toriyasu with them on a trip. Instead they end up waking and taking Meeko as well. She accompanies them in their vehicle (a balloon that resembles a cheshire cat) with a tired Toriyasu.
Already seen ?
I love 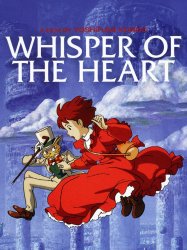 Shizuku Tsukishima is a 14-year-old student at Mukaihara Junior High School, where she is best friends with Yuko Harada. Living in Tokyo with her parents Asako and Seiya, as well as her older sister Shiho, Shizuku is a bookworm and is keen on writing. During an ordinary evening, she looks through the checkout cards in her library books. She discovers they have been checked out by Seiji Amasawa. Over the next few days, Shizuku encounters a young man, later revealed to be Seiji, who often annoys her.
Already seen ?
I love 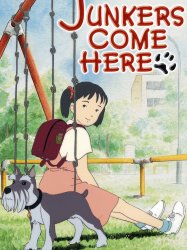 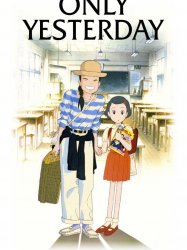 In 1982, Taeko is 27 years old, unmarried, has lived her whole life in Tokyo and now works at a company there. She decides to take another trip to visit the family of the elder brother of her brother-in-law in the rural countryside to help with the safflower harvest and get away from city life. While traveling at night on a sleeper train to Yamagata, she begins to recall memories of herself as a schoolgirl in 1966, and her intense desire to go on holiday like her classmates, all of whom have family outside of the big city.