Günsür worked first as a barman and then as a model before becoming an actor. He graduated from Italian High School. Since his debut, he has acted in Turkish, Italian, and some American films. His best known roles are Sehzade (prince) Mustafa in the Turkish hit series Muhtesem yuzil (Magnificent century) and the films O Şimdi Asker, Anlat İstanbul, and Hamam.

His awards include Most Promising Actor at the 1998 Ankara International Film Festival for Hamam and the only Special Jury Award given in 2003 by the Antalya Golden Orange Film Festival for his performance in O Şimdi Asker. 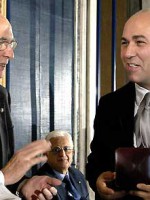 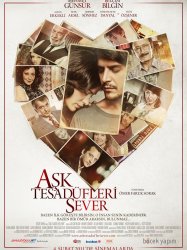 One September morning in 1977 in Ankara, a young man rushes his pregnant wife to the hospital for the impending birth. He crashes into another car, whose driver is another father-to-be. As a result of the accident, the woman in the car they hit gives birth prematurely, resulting in both babies being born on the same day at the same hospital. That accident becomes the first of many coincidences that will connect the fates of Özgür and Deniz, whose lives will continue to intersect throughout the rest of their childhood and teenage years in Ankara. Each time their paths intersect, the cause of the intersection greatly transforms both Özgür and Deniz’s lives. However, their lives never fully intertwine because whatever it is that brings them together manages to build a wall between until their next encounter, some 25 years on, in Istanbul.
Already seen ?
I love 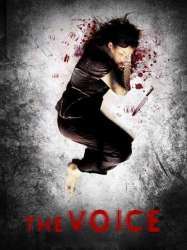 Derya (Selma Ergeç) works in a bank's call centers to support her elderly mother. One day her life is suddenly turned upside down as she begins to hear a strange voice whispering to her. The source of the voice is a mystery and it tells her things and facts no-one else would know. Word gets out, and many in the community start to believe she is receiving messages from the divine. But soon the voice starts to become louder and louder, its tone becomes more and more threatening and Derya’s life starts spiraling into a nightmare.
Already seen ?
I love 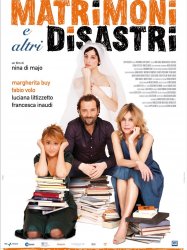 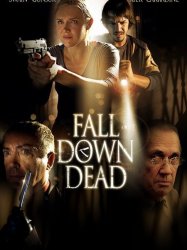 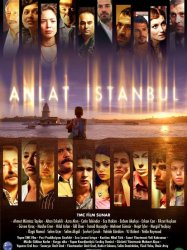 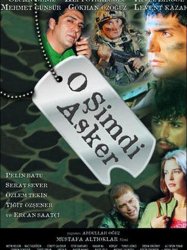 When the devastating Kocaeli earthquake occurs, the Turkish government passes a special law allowing people to complete their military service in a month. Many make use of this law including Murat (a factory owner), Ömer (a factory worker), Gökhan Özoğuz (frontman of the ska-punk band Athena), Nihat (who lost his family in the earthquake), Can (who was rejected by the army for being overweight), Levent (a thespian), Australian Turk Hüseyin and his son Seyfi Paul, Laptop Recep. They join those who are already at the base: Captain Volkan Ateş (the commanding officer) and Karlıdağ (who is on extended service due to indiscipline).
Already seen ?
I love 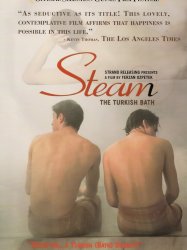 Francesco (Alessandro Gassman) and Marta (Francesca d'Aloja) are an uptight Italian couple running a small design firm. Their marriage, once the most important thing to both, has lost all meaning. Francesco loses interest in Marta, prompting her to start an affair with their business partner.