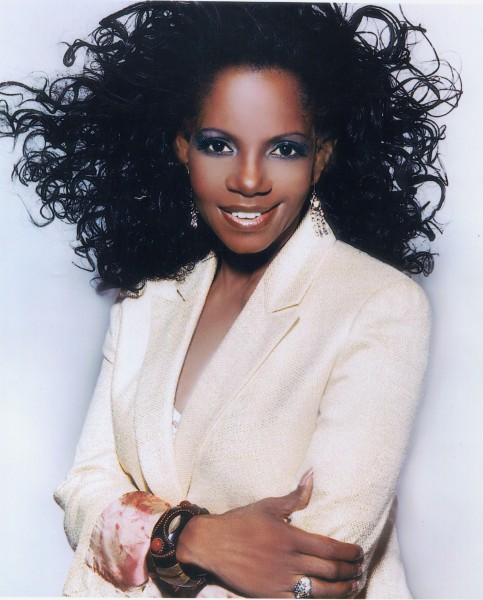 Moore, a born-again Christian, engaged in a four-year relationship with television star Clifton Davis. Davis later admitted that the relationship didn't work due to his drug abuse and mistreatment of Moore. In 1975 Moore married Charles Huggins and the two formed Hush Productions. After 15 years of marriage, in 1991, Huggins abruptly filed for divorce from Moore leaving the singer in financial ruins. In 1999, Huggins filed suit against Moore claiming that she had defamed him in the public as she stated that he abused her economically. 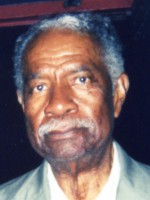 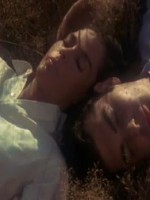 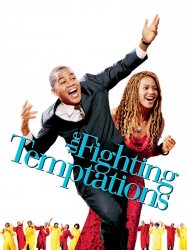 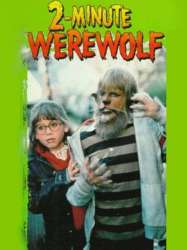 Adolescent werewolf Walt Cribbens finds himself transforming into a wolf-boy form for two minutes at a time. He has no idea why he is a werewolf, so he decides to seek answers with the help of his best friend Cindy, who witnessed his very first transformation. This quest is complicated by a series of local robberies that throw suspicion on Walt.
Already seen ?
I love 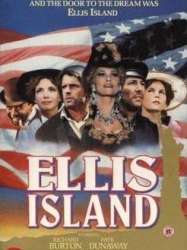 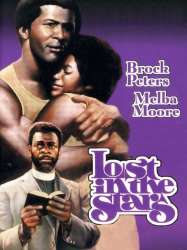 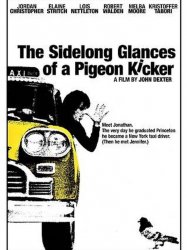 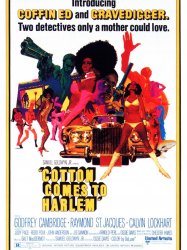 Reverend Deke O'Malley (Calvin Lockhart) arrives to fanfare at a rally in Harlem. Meanwhile, two Harlem detectives, Gravedigger Jones (Godfrey Cambridge) and "Coffin" Ed Johnson (Raymond St. Jacques) catch a pickpocket, Early Riser, among the crowd and run him off. O'Malley is selling shares in a Back-to-Africa movement ship to be called The Black Beauty. Uncle Budd (Redd Foxx) doesn't have the $100 minimum down payment, but O'Malley accepts his $20 for a share. Some men from the District Attorney's office arrive and ask O'Malley to come downtown. O'Malley agrees to leave as several masked gunman jump out a meat truck and begin shooting. They steal $87,000 in cash from the back of an armored car. O'Malley and two assistants chase the meat truck in the armored car; the detectives chase them both in their car. A bale of cotton falls out of the during the chase. The detectives lose them avoiding some youngsters in the street. Riser is hit by the meat truck while fleeing a pickpocketing attempt, which causes the truck and armored car to crash.
Already seen ?
I love 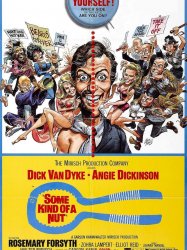 Fred Amidon is a New York City bank teller whose wife Rachel is divorcing him. Fred already has a new fiancee, bank colleague Pamela Anders, with whom he is about to embark on a vacation.