Birth name Michael John Bergin
Nationality USA
Birth 18 march 1969 (53 years) at Waterbury (USA)
Michael John Bergin (born March 18, 1969) is an American model and actor. Bergin is considered to have been one of the first males to have achieved supermodel status, previously reserved for women such as Cindy Crawford, Elle Macpherson, Naomi Campbell, and Iman.

In the early 1990s, Bergin met Carolyn Bessette-Kennedy, a Calvin Klein publicist, whom he dated seriously, despite her burgeoning relationship with John F. Kennedy, Jr., whom she later married in September 1996. Kennedy and Bessette-Kennedy died in a plane crash in July 1999. In early 2004, Bergin published a book about his relationship with Bessette, The Other Man, claiming that they continued a sexual affair during the time Bessette was dating Kennedy and during their marriage.

On September 24, 2004, Bergin married makeup artist Joy Tilk with whom he has two children.

Bergin was arrested for drunk driving in 2004, on the fifth anniversary of Bessette-Kennedy's death.


Philanthropy
Bergin has worked with the anti-drug children's program D.A.R.E. as a national spokesperson, and has lent his name, time, and image to numerous AIDS charities. 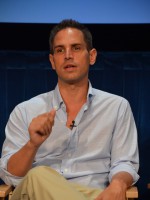 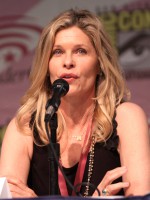 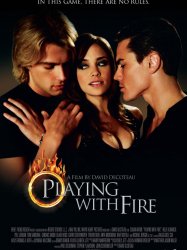 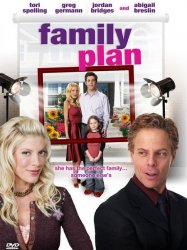 Charlie (Tori Spelling) works for a company that is taken over by Walcott (played by Greg Germann) who believes family values are a priority. Career-driven Charlie does a little fibbing when under the pressure of Walcott's standards, and believes she's in the clear. But when Walcott invites himself over for dinner, she borrows her friend's house and daughter (Abigail Breslin) and hires actor Buck (Jordan Bridges) to play her husband for the evening. The one-night "act" turns into a full-time gig when her boss decides to rent the house next door for the summer, forcing Charlie and Buck to stay together in the fake lifestyle she created.
Already seen ?
I love 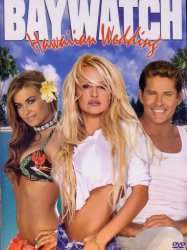 Mitch Buchannon (David Hasselhoff) was believed to have died in a boating accident at the end of the 10th season of Baywatch. However, it turns out he only had amnesia and has been recovering in a Los Angeles hospital. His new fiancée, Allison Ford (Alexandra Paul), resembles his old lover, Lt. Stephanie Holden (also played by Alexandra Paul), who died during the seventh season of Baywatch. However, she is cooperating with an old nemesis of Mitch's, the still undead Mason Sato (Cary-Hiroyuki Tagawa) from the second season, to get revenge on Mitch.
Already seen ?
I love 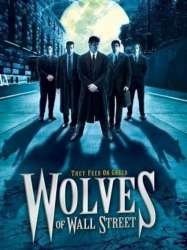 On the advice of a bartender familiar with the Wall Street crowd, Jeff (William Gregory Lee) applies to the Wolfe Brothers brokerage firm for his dream job as a stock broker. He is forced to abandon his love and values for cunning and instinct. After a change of heart, he finds that leaving the brotherhood is harder than joining.
Already seen ?
I love 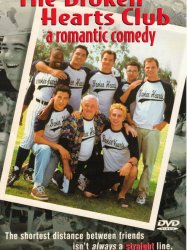 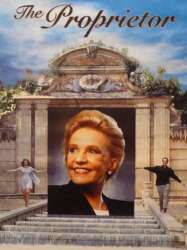