Birth name Michael Christopher Landes
Nationality USA
Birth 18 september 1972 (50 years) at New York City (USA)
Michael Christopher Landes (born September 18, 1972) is an American actor. He is known for his roles of Jimmy Olsen in the first season of Lois and Clark: The New Adventures of Superman, Detective Nicholas O'Malley in Special Unit 2, and Officer Thomas Burke in Final Destination 2.
On television, in Love Soup, a British television comedy-drama produced by BBC Television and first screened on BBC One in the autumn of 2005, Landes was the male lead as Gil Raymond in Series 1, alongside Tamsin Greig as Alice Chenery.

Landes was born in the Bronx, New York City, the son of Patricia, an interior decorator, and Bernard Landes, a marketing consultant. He married actress Wendy Benson on October 21, 2000. Together, the couple have two children, Mimi Landes and Dominic Landes. 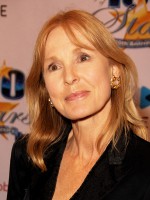 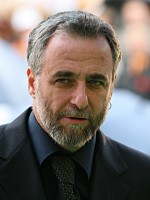 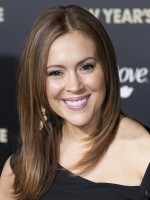 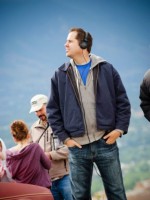 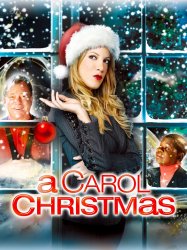 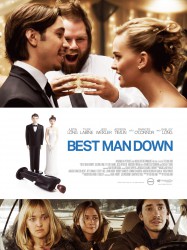 Minnesotans Scott (Justin Long) and his bride Kristin (Jess Weixler) are having their wedding in Phoenix. During the wedding, Kristin is put off by the obnoxious behavior of Scott's best man Lumpy (Tyler Labine). Lumpy gets extremely drunk and more annoying to the guests until he is cut off from the bar by Scott. Returning to his hotel room, Lumpy continues drinking and carrying on until he accidentally falls and cracks his skull before passing out. He awakens a short time later disoriented and bleeding, and gets himself locked out of the hotel. Wandering into the brush, Lumpy passes out and dies on top of a cactus. He is found the next morning and Scott and Kristen are informed. Since Lumpy was his best friend, Scott feels it is his duty to arrange for Lumpy to be returned to Minnesota for a funeral. Kristen is upset that her honeymoon will be postponed but she supports Scott in his decision. After arranging transport for the body, they return to Minneapolis to contact Lumpy's friends and plan the funeral.
Already seen ?
I love 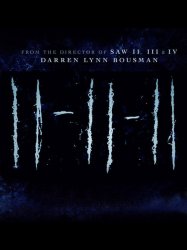 The film starts with a dream sequence depicting Sarah and David Crone being trapped and ultimately dying in their burning home at 11:11.
Already seen ?
I love 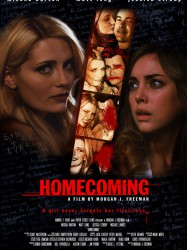 The film begins with Shelby (Mischa Barton) driving at night while crying and smoking a cigarette, which she drops and then hits someone who was standing in the path of the car.
Already seen ?
I love 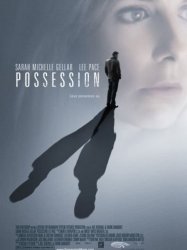 Jess (Gellar) is a sweet-natured but driven lawyer who puts her career ahead of her personal life and ahead of her marriage to her artist husband, Ryan (Landes). The couple is on the verge of their first wedding anniversary, and though they are happy, the thorn in the side of their relationship is Ryan's brother Roman (Pace). Where Ryan comes across as an honest and sweet man, Roman is the direct opposite. Roman is moody and violent, particularly with his casual girlfriend Casey (Novotny), and Jess is terrified of him, particularly as she met Ryan through Roman when she represented him in court on an aggravated assault charge. When Roman overhears Jess and Ryan discussing their plans to send him to a halfway house, he packs his bags and leaves in his car.
Already seen ?
I love 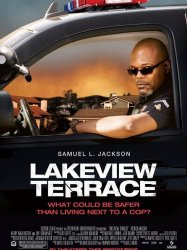 Abel Turner (Samuel L. Jackson) is a twenty-eight-year veteran of the LAPD. A single and widowed father, he is particularly strict with his two children, Marcus (Jaishon Fisher) and Celia (Regine Nehy). As his kids leave for school, the new neighbors begin moving in next door. They are a young interracial couple, Chris and Lisa Mattson (Patrick Wilson and Kerry Washington), who are recently married and buying their first home.
Results 1 to 15 of 27
12Next page >