Birth 11 november 1991 (28 years) at Toronto (Canada)
Michael Samuel Olah (born November 11, 1991) is a Canadian-born Ukrainian actor. He is best known for his role as Michael Prudhomme in the 1999 film, Resurrection alongside Christopher Lambert.

Michael Olah was born in Toronto, Ontario Canada to a Canadian mother and a half Canadian/Ukrainian father. Micheal is the youngest child of three. Jennifer Olah (1984) and Jessica Olah (1986) are his two sisters. In 1994 he auditioned for a Campbell's Soup commercial. 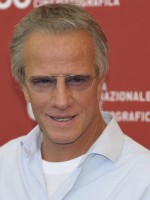 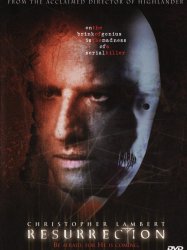 Detective John Prudhomme, a Cajun transferred to Chicago, is assigned to investigate the savage murder of a man who has bled to death from a severed arm. A message, "He Is Coming", written in blood on the victim's window, is a dark, foreboding clue. After two more victims with missing body parts are discovered, Prudhomme realises he is on the trail of a serial killer who is using the missing body parts to reconstruct the body of Christ in time for Easter.