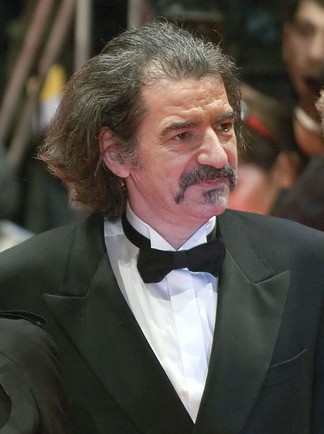 Miki Manojlović participated to 48 films (as actor, director or script writer).
Among those, 1 have good markets following the box office. 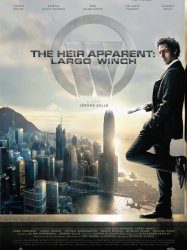 In Hong Kong, owner and majority shareholder of the W Group, Nerio Winch, is awoken up by a phone call on his yacht, Neretva. After he picks up, an unknown man warns Nerio that he found some else to have business with, and Nerio abruptly ends the call. Nerio gets up from his bed and goes to the lower deck, eating an apple. After he throws it into the water, he hears a weird sound from the water. Lowering down to see the source, a diver snatches him and pulls him down and suffocates him. The next day, the W Group board of directors meets up, with Ann Ferguson, Nerio's right-hand man, meets up to discuss the situation. They recently found out that Nerio had a secret son, named Largo, who was adopted from a Yugoslavian orphanage in 1980, over 28 years ago, and was kept as a secret from everyone, and he was raised by Josip and Hannah, a French-Croatian family to whom Nerio was close, along with Josip and Hannah's own son, Goran, until Nerio picked him up and raised him to take over his company one day. Other members are skeptical of Largo's existence, but they want to bring him in to see if he truly is his heir.