Birth 1 october 2002 (20 years)
Milo Parker is a British actor, known for his roles as Connor in Robot Overlords and Roger in Mr. Holmes.

Parker trained at Youngblood Theatre Company and made his feature film debut in the British independent science fiction film Robot Overlords, before starring alongside Ian McKellen in Mr. Holmes. In an interview for The Lady, McKellen praised his young co-star, saying "Milo was full of the esprit of a young person. He had no fear of the camera or of doing exactly what the director wanted when required." 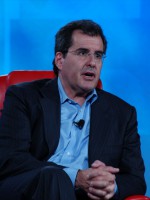 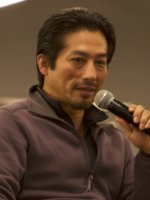 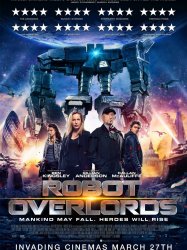 In 1947, the long-retired Sherlock Holmes, aged 93, lives in a remote Sussex farmhouse with his housekeeper, Mrs Munro, and her young son Roger. Having just returned from a trip to Hiroshima, he starts to use jelly made from the prickly ash plant he acquired there in an effort to improve his failing memory. Unhappy about his ex-partner Watson's fictionalisation of the story of Holmes's last case, the fictitious “The Adventure of the Dove Grey Glove”, he hopes to write his own account but is having trouble recalling the details. As Holmes spends time with Roger, showing him how to take care of the bees in the farmhouse's apiary, he comes to appreciate Roger's curiosity and intelligence and develops a paternal liking for him.