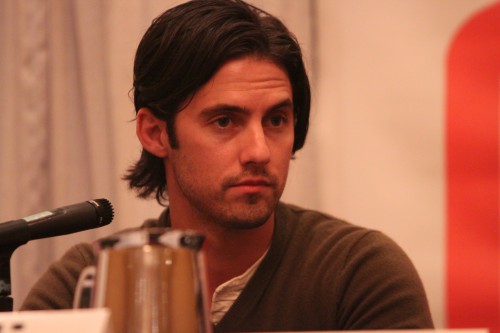 After his own WB series The Bedford Diaries, a recurring role as Meg Pryor's love interest on NBC's American Dreams, and playing Rocky Balboa's son in the sixth installment of the Rocky series, Rocky Balboa, Ventimiglia's big break came in 2006 when he received the part of nurse-turned-superhero Peter Petrelli for four seasons on NBC's Heroes. He stars as Ian Mitchell in the Crackle original series Chosen as well as Sean Bennigan on The Whispers.

Ventimiglia is a lifelong lacto-vegetarian and was named People for the Ethical Treatment of Animals' Sexiest Vegetarian in 2009. He also does not smoke cigarettes nor drink alcohol. He is a fan of seminal British punk band The Clash, and is an avid skateboard fan. 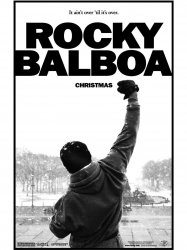 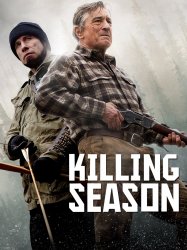 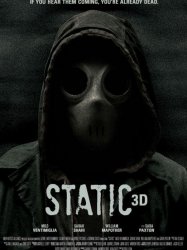 Two parents mourning the recent death of their son battle a gang of masked prowlers during a home invasion.
Already seen ?
I love 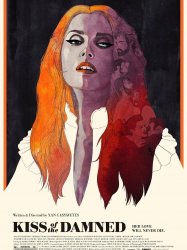 Ty Hackett (Columbus Short), an armed service veteran, is now an employee of Eagle Shield security, as a member of one of their many armored car transport teams. Now the legal guardian of younger brother Jimmy (Andre Kinney), the Silver Star recipient struggles to make ends meet. In a bar after an armored car prank heist played on Ty, his co-workers recount several historical attacks on armored cars. It is explained that Ashcroft (Fred Ward), their immediate supervisor, was once involved in an ambush, becoming the only survivor as he single-handedly killed five assailants. This story was topped by "a better" one of an armored car jacking in '88, wherein the guards surrendered the funds they were escorting in order to prevent the killing of a fellow guard; it concluded in the safety of all the guards and escape of the hijackers. The thieves were never caught, and the crew speculates that the escort team staged the attack.
Results 1 to 15 of 27
12Next page >