Birth name Miriam Leder
Nationality USA
Birth 26 january 1952 (67 years) at New York City (USA)
Miriam "Mimi" Leder (born January 26, 1952) is an American film director and producer noted for her action films and use of special effects. She was the first female graduate of the AFI Conservatory in 1973. 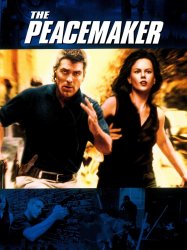 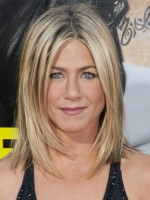 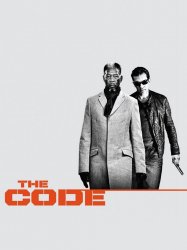 Set in New York City, veteran thief Keith Ripley (Morgan Freeman) recruits younger crook Gabriel Martin (Antonio Banderas) to help him pull off one final job in order to repay his debt to the Russian mob, who had killed his previous partner, Victor Korolenko, over the debt before they could complete the plan. Martin is unsure of Ripley, but Ripley's goddaughter, Alexandra Korolenko (Radha Mitchell), who is also Victor's daughter, convinces him otherwise, although Ripley does not like that the two are getting close. Ripley tells Martin the plan, that they are going to steal from a Russian museum that has been smuggling Russian treasures into the country and bribing the NYPD with large donations and expensive equipment. The two infiltrate a party at the museum posing as cops, with Ripley as Lt. Weber (Robert Forster), a cop who has a particular vendetta against Ripley, to gather information about their vault.
Already seen ?
I love 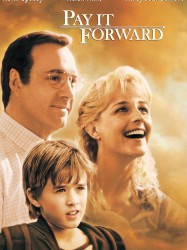 The film is about a common man who decides to abolish corruption altogether in the society at various levels. 15 Tahsildars are found missing and then the police find that 14 of them have been released after 3 days but one of them is killed. They find some files and a tape along with the body of the dead tahsildar. These files carry details of why the kidnap of the 15 tahsildars had been done and the reason for the murder of one of them and have the words ACF written on it. It is understood by the police that these men where the tahsildars who had indulged themselves in bribery and that they were the top 15 of the list of the corrupt tahsildars. ACF sends the tape, with the message that they shall continue the kidnap of the corrupt officers in all the departments and that the No.1 corrupt shall be sentenced to death according to the law of the Anti Corruption Force. ACF similarly kidnaps officials from PWD and Police department and kills the top corrupt official.
Already seen ?
I love 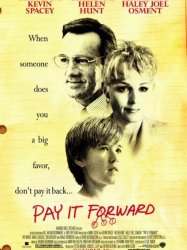 In an Eastern Orthodox church in Pale, Bosnia and Herzegovina, an unidentified man (later revealed to be a Bosnian minister) is murdered after being paged to meet someone outside.(The murderer called him "minister").
Already seen ?
I love 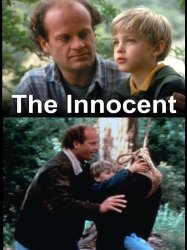 Lieutenant Frank Barlow (Kelsey Grammer) investigates a robbery that resulted in homicide. The only witness to the crime is a nine-year-old autistic boy named Gregory White (Keegan MacIntosh). When the killers learn of Gregory's existence, they target him, and to protect the child, Barlow takes him to his rural cabin. While there, Barlow, whose own son died a year previously, bonds with Gregory.
Already seen ?
I love 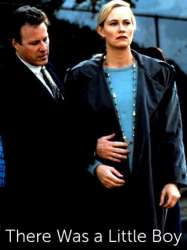 Will Loomis (Kirk Cameron) is living with his handicapped sister Violet (Jenny Robertson) after their parents have died. She wants a young child to play with, so brother Will takes a child from the local orphanage, and later another from an abusive home. The children are told they have died and are in Heaven. Will and Violet try to make their farm "a little piece of Heaven" for the kids, while the authorities wonder what has happened to the missing children.
Already seen ?
I love

The true story about eight women who were prisoners at the Texas' Goree Prison in the 1940s. They formed an all-female country and western act and ended up building a fanbase of millions. The women were eventually pardoned.