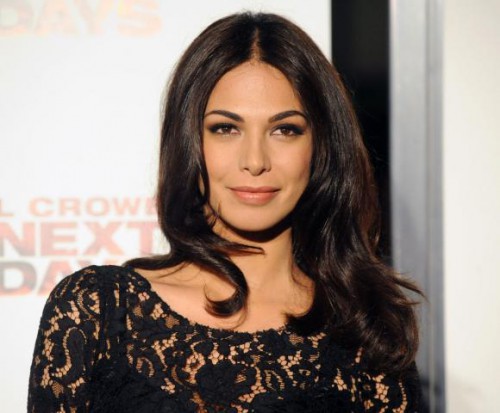 Nationality Israel
Birth 9 april 1981 (40 years) at Haifa (Israel)
Moran Atias (Hebrew: מורן אטיאס‎; born April 9, 1981) is an Israeli actress. She gained notoriety in the Italian films Gas, Oggi sposi, and Mother of Tears. She is best known for her work with Paul Haggis in the 2008 TV series Crash and the 2013 film Third Person. She currently stars on the FX television series Tyrant. 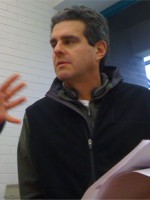 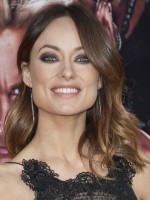 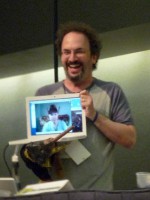 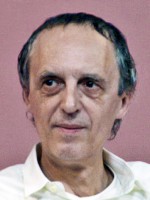 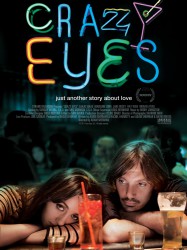 Zack (Haas) is a young, divorced father who starts to develop romantic feelings towards his friend Rebecca (Zima), whom he refers to as "Crazy Eyes". He spends a lot of time at a bar run by his best friend Dan Drake (Busey) and hanging out with Autumn (Raymonde). As he pursues a sexual relationship with Rebecca, Zack grows increasingly aware of the importance of his son's role in his life amidst the failing health of his own father.
Already seen ?
I love 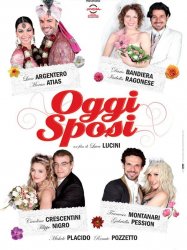 The film is set in various locations in Italy and includes four different stories that connect to each other.
Already seen ?
I love 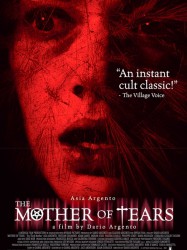 The film begins with members of the Catholic Church digging up the body of a 19th-century church official, whose casket has a box-shaped urn chained to it. Inside the box they discover artifacts belonging to Mater Lachrymarum (Moran Atias), the last surviving member of the Three Mothers; an ancient trio of powerful black witches. In particular, the box contains a magic cloak that, when worn by Mater Lachrymarum, increases her powers significantly.
Already seen ?
I love 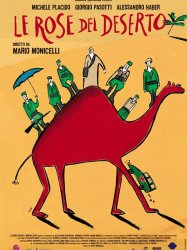 In World War II a group of Italian soldiers is sent to Egypt to provide assistance to the local population. The military, however, should expect other directives from the Duce Benito Mussolini but completely lose contact with the Italy. So the members of the brigade, including some very curious and picturesque as the Captain who loves poetry to stay closer to his wife away, you ambientano with the local customs and forget their duty as soldiers. Soon, however, the war draws everyone and soldiers, along with a brother missionary-talking very loose (Michele Placido) walks through the desert with a troop of Germans. Soon they begin hostilities and the soldiers take up arms, but something has changed and they begin to think that war is a useless thing when we could live in oblivion in a land so beautiful and rich in culture. However, the Warriors do not have much time to think because their Captain, the only hold reference became mad because he discovered that his wife died recently betrayed him, he met his death by jumping stupidly against weapons of some Bedouin.